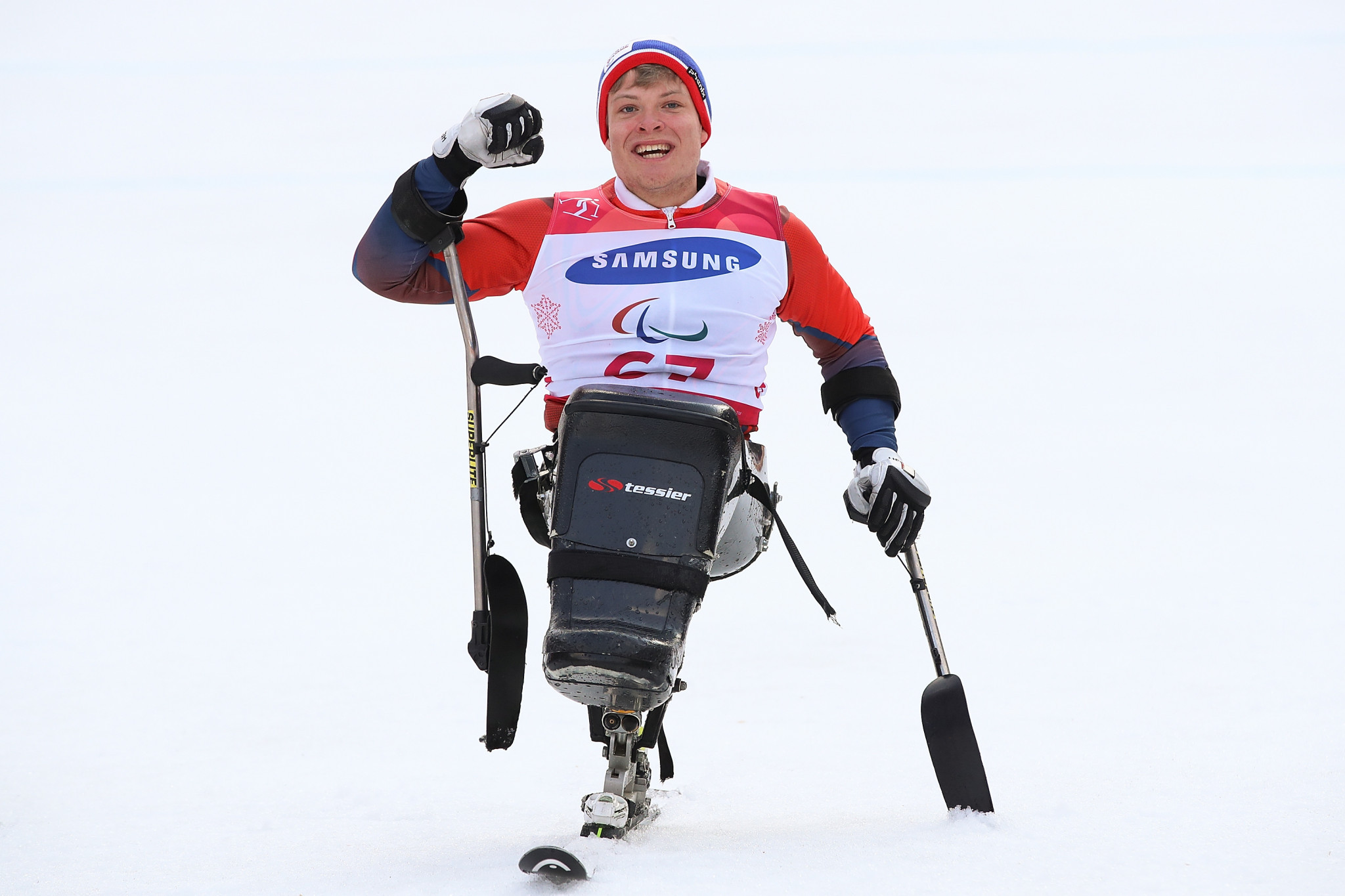 As a test event for future seasons, the sport's governing body held a new team competition pitting athletes of different classes and gender against each other in staggered parallel relays.

Teams featuring a minimum of two athletes battled it out against other countries in a best of three format and in the end, out of eight teams, Norway's pairing of Paralympic sitting giant slalom champion Jesper Pedersen and his standing team mate Marcus Nilsson Grasto came out on top.

Starting with quarter-final action they first beat a Swiss team featuring Paralympic standing downhill champion Theo Gmur 2-1 and then saw off France's first team, who were considered the favourites.

Pedersen beat Bochet in the first contest to put Norway 1-0 up and whilst Bauchet comfortably beat Grasto to level things, Pedersen put Norway into the final by beating Bourdenx and sealing the victory 2-1.

In the final they came up against France’s second team of Jordan Broisin, Thomas Civade and Hyacinthe Deleplace and whilst it was tight, Pedersen once again won both of his races to ensure Norway took the title.

In the small final for bronze the United States team of Thomas Walsh, Andrew Kurka and Kevin Burton, who earlier had lost to France’s second team in the semis, bounced back to beat Bochet, Bauchet and Bourdenx.

Tomorrow two days of individual slalom action will begin, to determine who becomes the overall World Cup champions for 2019.