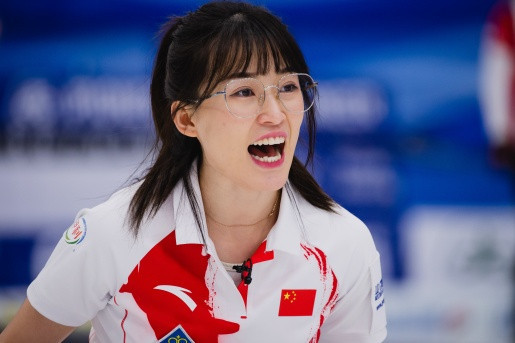 China and Russia are joint first in the standings following the fourth day of round-robin action at the Women's World Curling Championships in Danish town Silkeborg.

China bounced back from a 9-7 loss against Russia in session nine to beat Germany 8-6 in session 11 and move onto a record of six wins and one loss.

They are joined on the same record by the Russians, who made it two wins out of two today by defeating Finland 9-8 in session 11 at the Silkeborg Sportscenter.

Just behind the top two are South Korea and Sweden with five wins and one loss.

Terrific take-out from china gives them a score of two points and the win over Germany 8-6!#WWCC2019 #curling pic.twitter.com/N7KQVyeJpf

The Germans preceded their defeat against China by overcoming the United States 10-5.

Today’s other matches saw Latvia defeat hosts Denmark 11-8 for their first win and the US overcome Canada 13-6.

It is due to conclude on Friday (March 22) before the semi-finals on Saturday (March 23) and medal matches on Sunday (March 24).