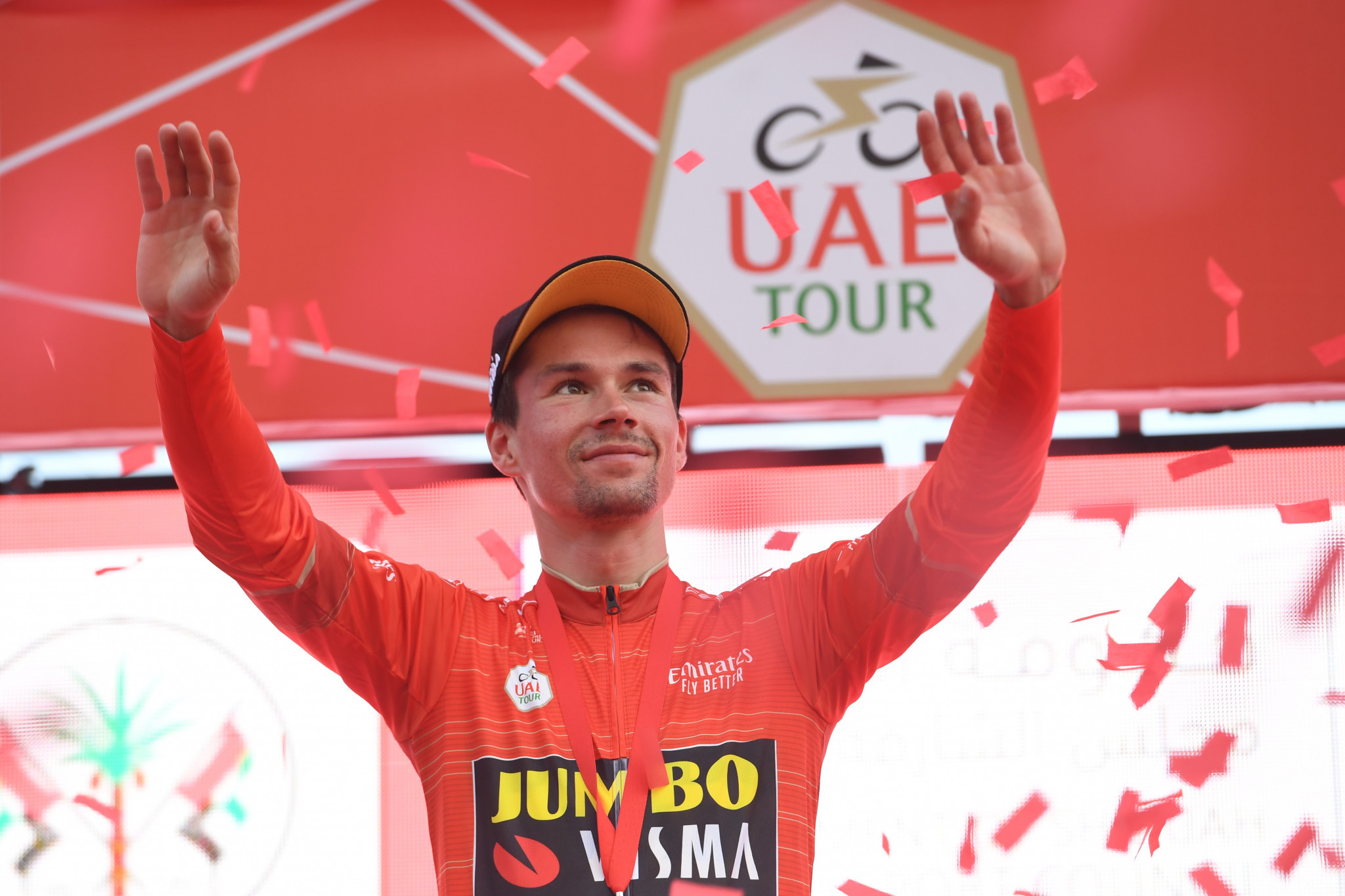 Going into the 10 kilometre stage, Yates led the overall standings by 25 seconds.

He had said yesterday that he did not consider the gap big enough to maintain his lead and that prediction proved correct.

“I felt stronger on the way back.

“Before the start I was confident that I’d win but I could only control myself.

It means Roglic has already won two UCI World Tour events this year, having triumphed in the UAE Tour earlier this month.

While his performance today was good enough to seal overall victory, he only finished 11th in the stage in a time of 11min, 36.96sec.

Campenaerts said afterwards that he had ridden a “perfect” time trial.

“I knew I had to be strong on the way back where the headwind was really strong,” he said.