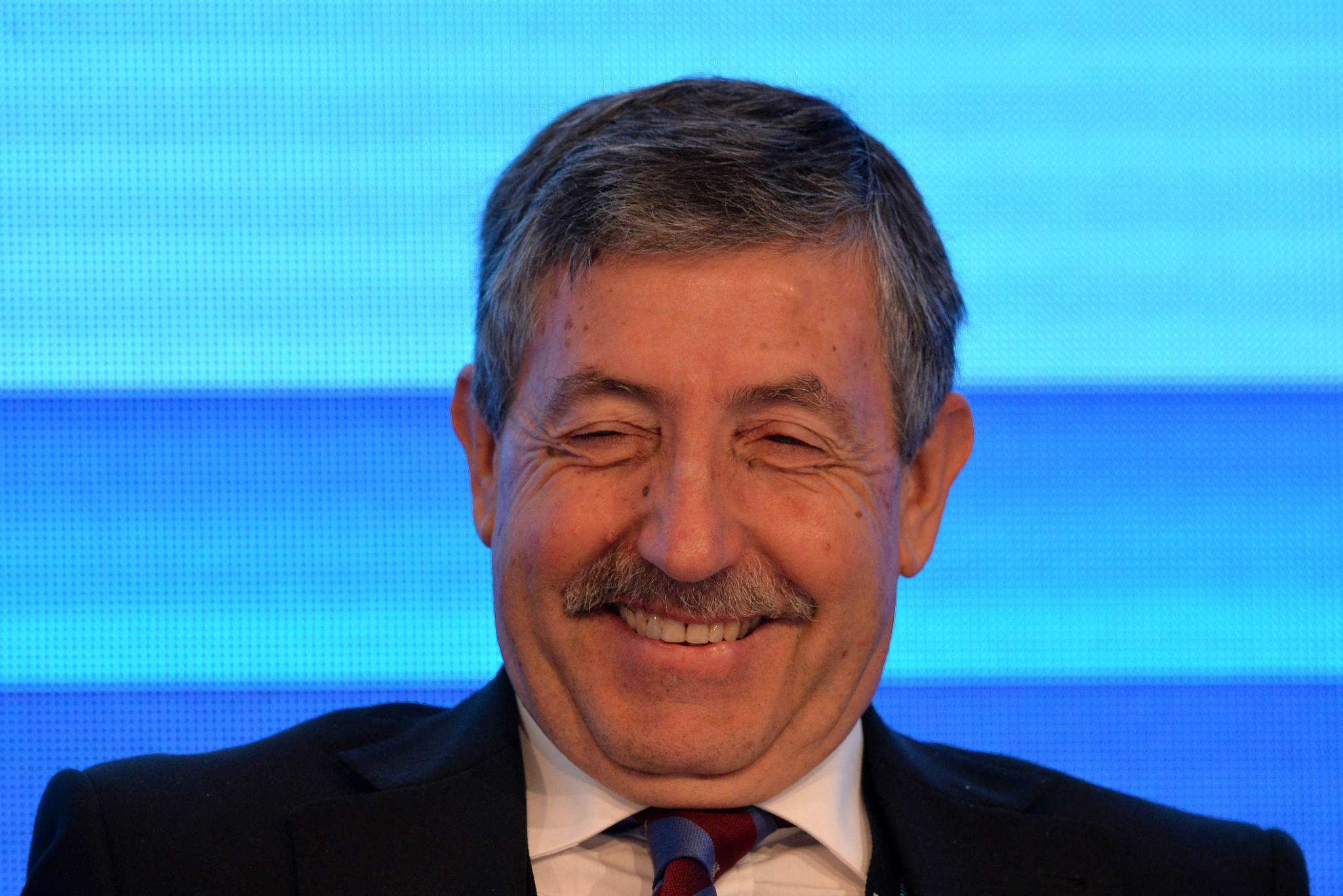 The International Canoe Federation (ICF) has announced a worldwide search for an ethics commissioner.

A decision to appoint someone to the newly-created position was made as the ICF's ruling Board met in Chinese capital Beijing.

ICF President Jose Perurena said the governing body was looking for a "person of outstanding quality".

"Like any sport, we would always hope we would not need to call on the services of our ethics commissioner," Perurena said.

"But if it ever does become necessary, it will be reassuring to know our ethics commissioner is a person of high standing in the international community."

The ICF also used the meeting in Beijing to pledge "ongoing support" for safeguarding measures across the canoeing disciplines.

This includes areas such as sexual harassment, racial discrimination, bullying and the protection of minors.

Discussions on future multi-sport events were also held, including the Tokyo 2020 Olympics.

A joint meeting between the ICF, World Rowing and Japanese organisers is due to take place this week.

Canoeing and rowing usually share venues at major Games and the Beijing meeting was told of a "strong working relationship" between the two sports.

Work to find venues for canoe sprint, canoe slalom and paracanoe at the Los Angeles 2028 Olympics and Paralympics is also under way, while the Board were updated on plans for the 2022 Summer Youth Olympic Games in Dakar.

Senegal's capital will likely hold canoeing at a coastal venue, creating challenges for the sport which could lead to a change in format.

The ICF is hopeful canoe ocean racing will be added to the programme for the 2021 edition of the World Beach Games, while they are also campaigning for extreme slalom to be contested at the Paris 2024 Olympics.

Tony Estanguet, the Paris 2024 President, is also a vice president of the ICF which could help this ambition.

Estanguet told the Board he would like to see a whitewater festival developed, covering the four ICF disciplines of slalom, freestyle, wildwater and extreme slalom.

The Board was also told that marathon canoeing could join canoe polo on the programme for the 2021 World Games in Birmingham in Alabama.

Perurena is also the President of the International World Games Association, with dragonboat a potential addition for the 2025 event which looks set to be held in Chengdu in China.