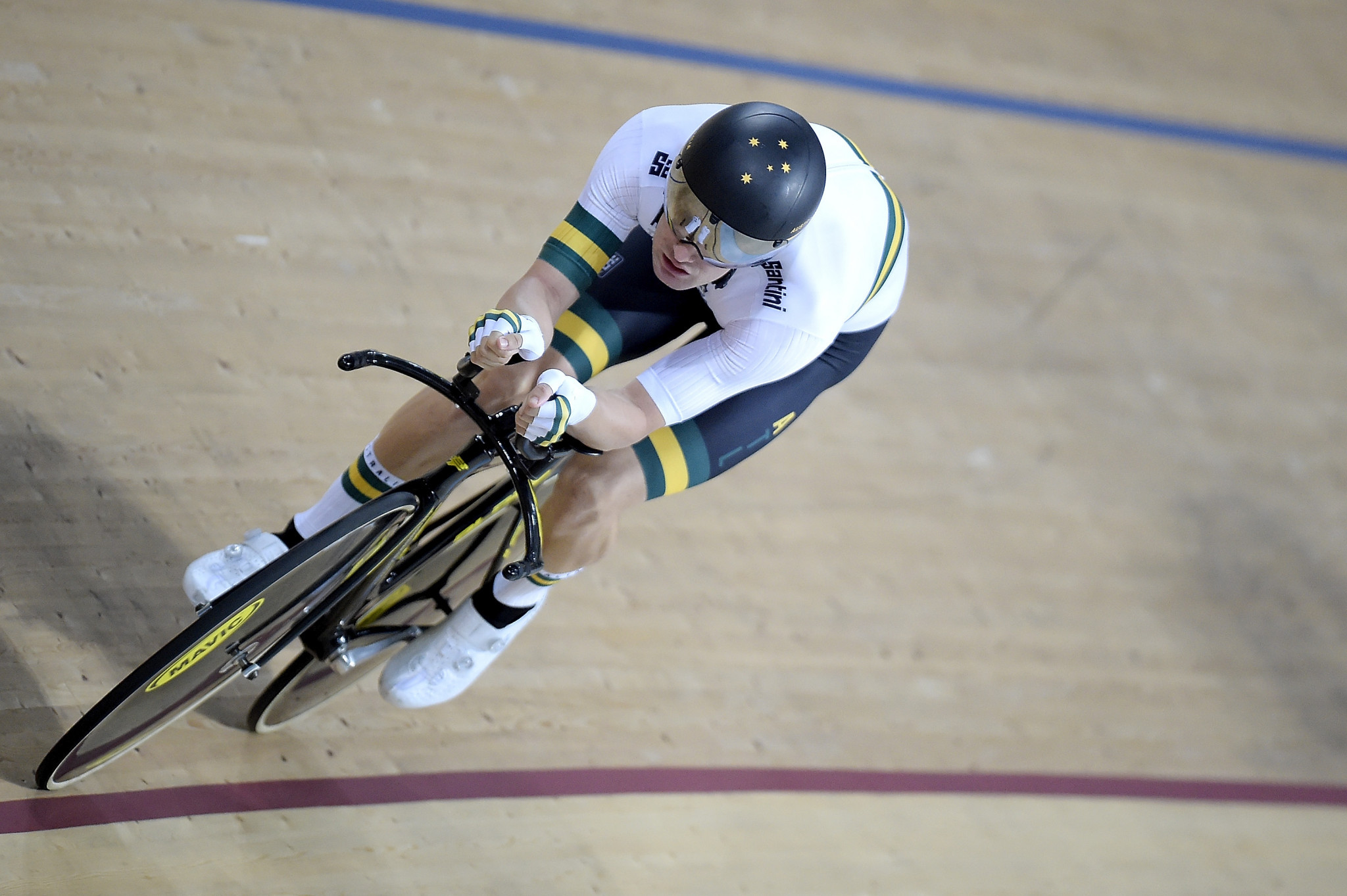 Great Britain and Australia each won a further two golds as action came to an end at the International Cycling Union Para-cycling Track World Championships in Apeldoom in The Netherlands.

In a session dominated by sprint action, but also featuring three scratch finals, Australia gained their titles in the men’s C5 and C3 scratch races, while Britain won theirs in each of the men’s and women’s B sprints.

Australia won the first gold medal of the day in the C3 scratch event when David Nicholas won his second title of the Championships.

The two-time Paralympic champion, also a winner in the C3 individual pursuit earlier in the Championships, triumphed again ahead of Joseph Berenyi from the United States and Russia’s Alexsey Obydennov.

Alistair Donohoe then won his second gold medal of the Championships when he triumphed in the C5 scratch race.

The other scratch race in the C3 category was taken by Colombia’s Diego German Duenas Gomes, who, like Gebru, also won a bronze in yesterday’s pursuit.

GOLD medal 🥇 for Great Britain 🇬🇧 as @SophieThornhill and @Scottie2507 win the World Title 🌈 in the WB Sprint! #Apeldoorn2019 pic.twitter.com/5ksnbxnEA5

Once the sprint races began, Britain won their first gold medal in a battle against Australia in the women’s B final.

Sophie Thornhill and Helen Scott defended their title by beating the Australian pairing of Jessica Gallagher and Madison Janissen.

Unlike in that race, Britain’s second gold medal was guaranteed before the final began as two British pairs made up the men’s B gold medal match.

In the end, Matthew Rotherham and Neil Fachie got the better of their compatriots Peter Mitchell and James Ball, meaning they defended their title.

Earlier in the week, the order had been reversed as Ball and Mitchell won the one kilometre time trial at the expense of Fachie and Rotherham,

The day’s other gold was taken by China as Li Zhangyu, Guoqing Wu and Shanzhang Lai came together to win the mixed team sprint.

With a time of 49.133sec they beat Great Britain’s trio of Louis Rolfe, Jon Allan Butterworth and Jody Cundy by little more than two tenths of a second.

Jason Kimball, Berenyi and Christopher Murphy came third for the US.