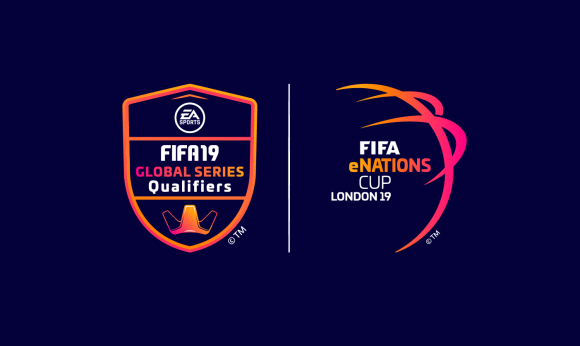 FIFA has confirmed the full line-up of participating countries who will compete at the first-ever FIFA eNations Cup, which it has revealed will be hosted in London on April 13 and 14.

As one of the major events in the EA SPORTS FIFA 19 Global Series, the FIFA eNations Cup is a new addition by FIFA to this season’s professional eFootball calendar and will feature 20 national teams from all six Confederations.

Christian Volk, director of eFootball and and gaming at FIFA, said: "Following unprecedented interest received in the event, the decision to expand the FIFA eNations Cup from 16 to 20 teams will allow more member associations with a chance to compete at on an international stage in eFootball, as well as providing an important stepping stone for FIFA to continue growing and developing eFootball and the FIFA eNations Cup for member associations and the wider eFootball community in the future."

As part of the format of the first-ever FIFA eNations Cup, participating countries and players will compete in individual (1v1) and team (2v2) matches on both Xbox and PlayStation during the group stage, with the top two nations in each of the four groups progressing through to the knockout stages.

As the pinnacle event of eFootball, the FIFA eWorld Cup features 32 of the world’s best FIFA players, who battle it out to become eFootball world champion.

The FIFA eWorld Cup is due to take place this year at the beginning of August.