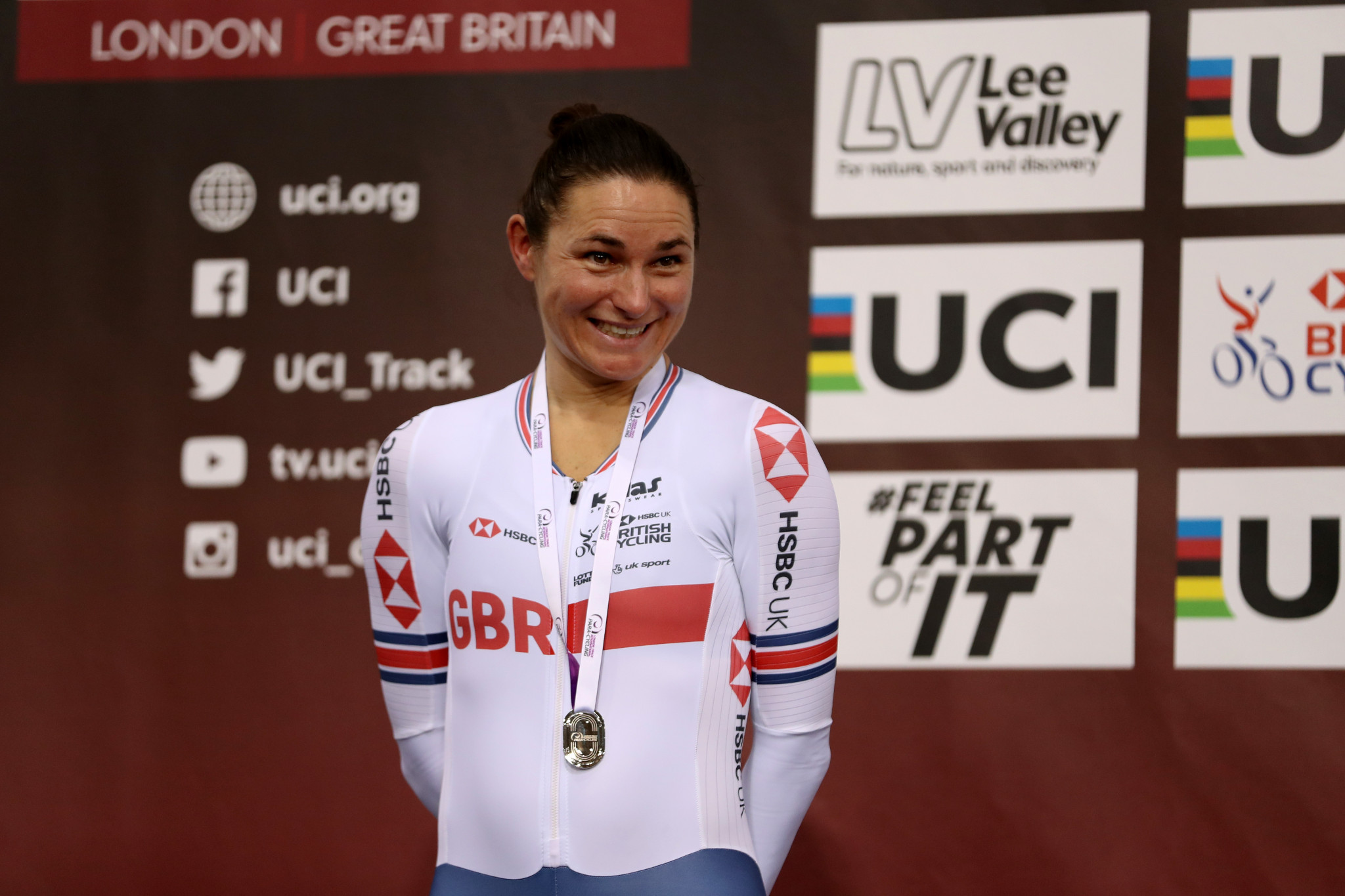 Great Britain’s Dame Sarah Storey has won her 14th title at the age of 41 at the International Cycling Union Para-cycling Track World Championships in Apeldoom in The Netherlands.

She had already won a silver medal at the Omnisport Apeldoorn in the C5 500 metre time trial on Thursday (March 14).

Among the cyclists Dame Sarah beat today was team-mate Crystal Lane-Wright, the reigning world champion, who finished only fourth today.

Poland’s Anna Harkowska had to settle for the silver medal after being caught by Dame Sarah in the final, while Samantha Bosco from the United States managed to stay ahead of Lane-Wright in their race to take the bronze medal.

In another Australia versus Canada battle, she stayed ahead of Marie-Claude Molinar to take the final podium spot.

He caught his opponent after only 1500m! 😮 #Apeldoorn2019 pic.twitter.com/XFB0XBfboj

He improved on his Paralympic silver medal by catching Ukraine’s Yehor Dementyev.

Slovakia won the other of today’s individual pursuits through Jozef Metelka, who caught Britain’s George Peasgood in the final.

Those races all followed two scratch finals in the morning session, won by athletes from Canada and Spain.

The other gold, in the C1 event, was claimed by Spain’s Ricardo Ten Argiles, who beat Russia’s Ivan Ermakov and Australia’s Darcy Thompson.