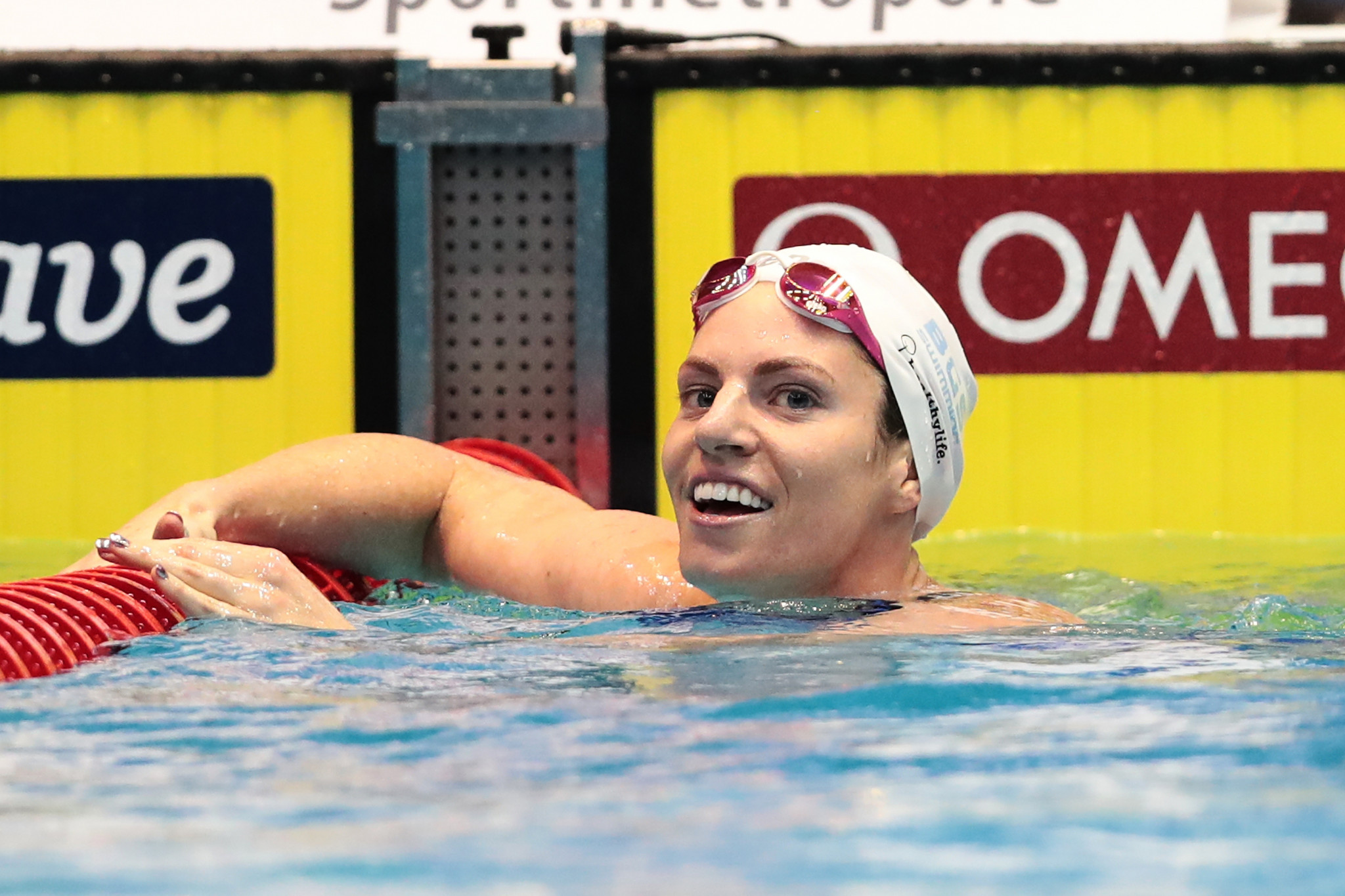 The International Swimming Federation (FINA) is withdrawing its doping case against Dutch swimmer Kira Toussaint after a re-test showed that the first results from her sample were incorrect.

The Royal Dutch Swimming Federation (KNZB) have released a statement announcing that the doping case against the 24-year-old swimmer has been withdrawn.

Toussaint had tested positive for the prohibited substance tulobuterol at the FINA World Cup event in Beijing on November 2 last year, with FINA claiming that 0.000000001 grams of tulobuterol had been found in her sample.

She has been on voluntary suspension since.

Her case has now been withdrawn according to the statement, after re-tests of the sample showed that the initial test was incorrect.

The false positive test had in fact been caused by medication that Toussaint takes for asthma.

The swimmer competed at in the 2016 Olympic Games in Rio de Janeiro, finishing 18th in the heats of the 100 metres backstroke.

She has a European gold medal from 2017 in the 4x50m mixed medley event and a silver from the 100m backstroke.

"Tulobuterol has never been found in my samples," Toussaint said in the statement.

"Based on this, FINA has decided to withdraw the procedure.

"I have always denied having used tulobuterol. As a result of the alleged positive doping test, we therefore conducted thorough research into the possible causes of that positive urine test for tulobuterol.

"It turned out that there was a false positive test that was caused by other - fully permitted - medication that I use.

"I have also mentioned the use of this medication on the doping control form.

"Apparently until now it was not known that this medicine can cause a false positive test for tulobuterol.

"On the one hand, I am naturally very happy that my innocence has now been proven and that I can swim again.

"On the other hand, I am disappointed in how the process went. It was completely known to FINA and WADA (World Anti-Doping Agency) which medication I use and I have always said that I have never used doping.

"I have engaged specialists myself to do research and prove my innocence.

"If that research did not reveal that the test methods used so far are not reliable and could lead to a false positive test for tulobuterol, I might have been wrongly sentenced to a two-year suspension.

"The past period was terrible for me.

"I was perfectly fit, but I went home for something that happened completely outside of me.

"I am glad this period can now leave behind and can again focus fully on my sport."

"I have a great deal of respect for Kira for how she dealt with this extremely stressful situation and I would also like to thank and congratulate all the people who supported her in this process.

"Kira can now again focus fully on her top sport.

"The KNZB will certainly enter into discussions with FINA to find out how this false positive test could take place and how this can be prevented in the future."

Further doping controversy has recently taken place related to FINA, with WADA filing an appeal at the Court of Arbitration for Sport against the decision not to sanction three-time Olympic champion Sun Yang following reports that he helped deliberately smash his own blood sample in a row with drugs-testers.

FINA has already ruled in Sun's favour on the matter.