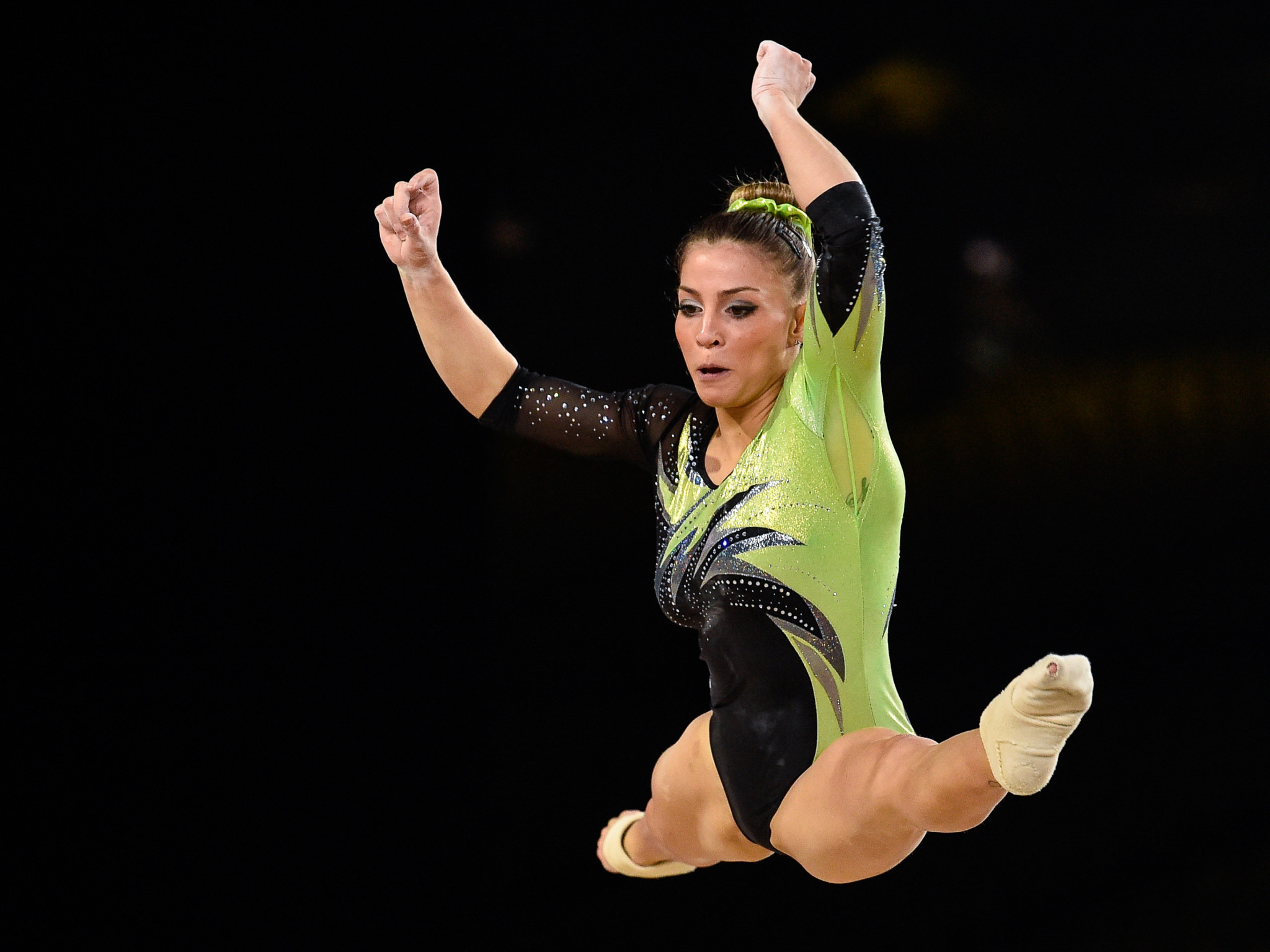 The 20-year-old, winner of Mediterranean Games gold medals in the floor, all-around and team all-around last year, continued her good form with a score of 13.633 points in today’s floor qualifying at the National Gymnastics Arena.

Jade Carey from the United States, top of the standings in vault qualifying yestrday, finished second with a score of 13.600, while another Italian, Vanessa Ferrari, returning from a serious Achilles injury, qualified third with 13.533 points.

As in every event, in all eight gymnasts advanced through to the final, with Ana Đerek from Croatia taking the last spot with a score of 12.833 points.

An Australian also topped the standings in the men’s vault, where Christopher Remkes qualified in first place.

Japanese gymnasts then topped qualifying in both the men’s horizontal bar and pommel horse.

On the pommel horse, Kaito Imabayashi laid down the best mark at 14.866 points to qualify for the final in first, with Switzerland’s European parallel bars champion Oliver Hegi finishing second on 14.708.

Iran’s Saeedreza Keikha came third with a score of 14.700 points.

Croatia’s Tin Srbić went through in second with a score of 14.400 points and Australia’s Mitchell Morgans came third, scoring 14.233.

Tomorrow finals are due to be in the men’s floor, parallel bar and rings events, while the women will contest finals in the vault and uneven bars.