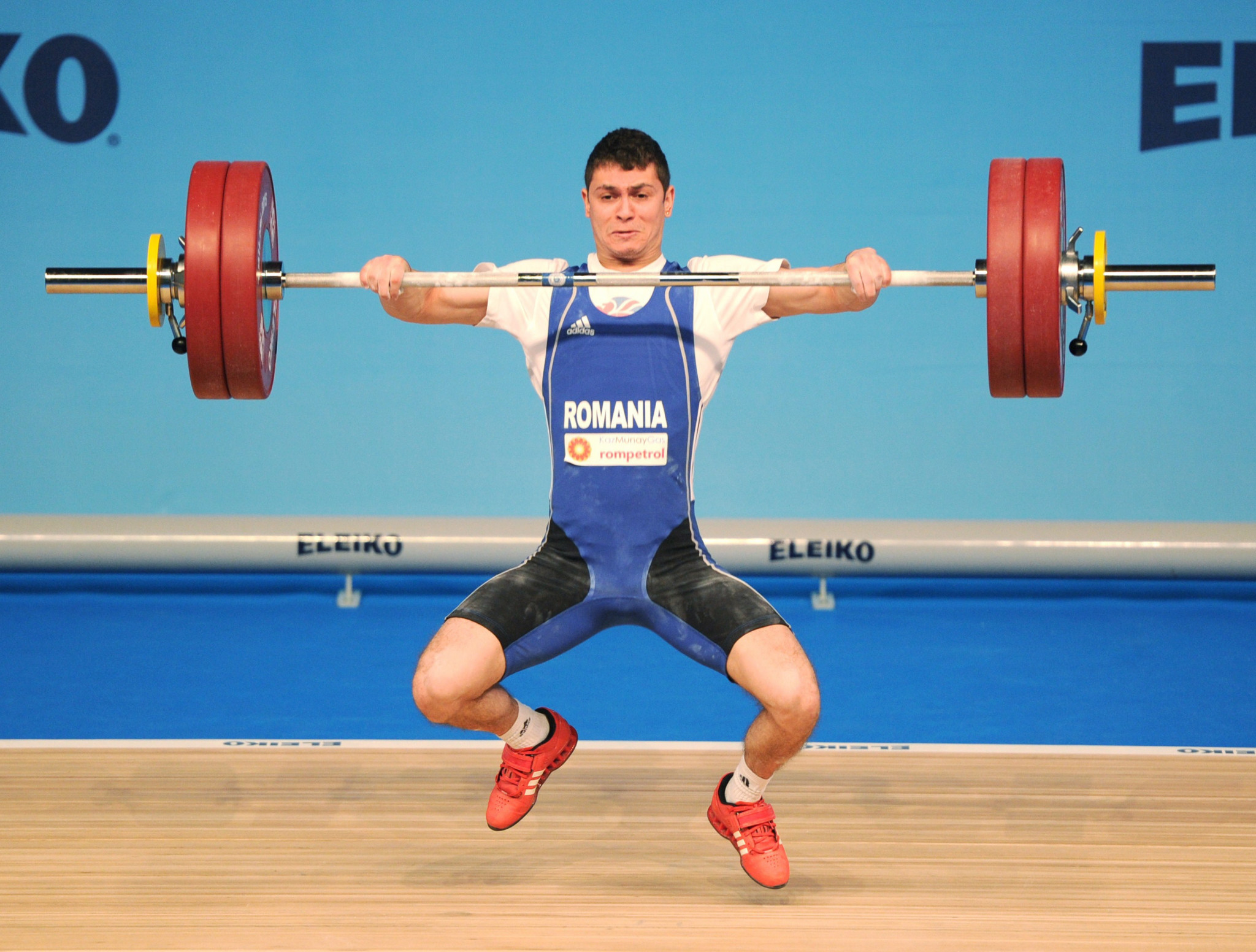 Romania's achievement in winning 12 medals at the International Weightlifting Federation (IWF) Youth World Championships in Las Vegas has been tempered by the news that one of their athletes has become the 55th weightlifter to test positive in the retesting of samples from the 2008 and 2012 Olympic Games.

Florin Croitoru, who has won three junior and two senior European titles, has been provisionally suspended after testing positive for anabolic steroids.

One of Kazakhstan's top lifters has also been suspended after testing positive at a training camp and will miss the Tokyo 2020 Olympic Games.

Nadezda Likhacheva failed an out-of-competition test taken by her national anti-doping agency at a training camp in Sochi, Russia, in September.

Likhacheva was suspended by her own national federation for four years after it received the result in December, said Aldiyar Nuralinov, the Kazakh Federation's secretary general.

It means she cannot compete at Tokyo 2020, where Kazakhstan will have only one male and one female lifter because of its past doping record.

Likhacheva won bronze in the women's 71 kilograms at the IWF World Championships in November, before the adverse analytical finding was revealed.

She could be disqualified from that podium place, which would lead to Russia's Anastasiia Romanova moving from fourth to third, and Mattie Rogers of the United States moving up from fifth place to fourth.

The test on Croitoru's sample from London 2012 - where he finished ninth in the men's 56kg - was carried out by the International Olympic Committee (IOC) using up-to-date technology.

Croitoru, 25, won European senior titles in 2013 and 2014, the first of them when he finished fourth as a teenager but all three men ahead of him, from Azerbaijan twice and Moldova, were disqualified for doping.

Romania becomes the 12th nation to have an adverse analytical finding in the IOC's retesting of samples from Beijing and London, and is perilously close to losing six of its possible quota places at Tokyo 2020.

Any nations with 20 or more positives since 2008 can send only two athletes to Tokyo, one male and one female, compared to the maximum team size of eight.

Armenia, Azerbaijan, Belarus, Kazakhstan and Russia are already over the limit and Romania is now on 19, though three of those cases are yet to be closed.

Sohrab Moradi, Iran's world record holder and Olympic champion at the old 94kg weight category, is undergoing spinal surgery in Germany and is likely to miss the 2019 IWF World Championships, according to Iran's Sports Medicine Federation.

His chances of recovering in time to qualify for Tokyo 2020 are rated by specialists as very slim.