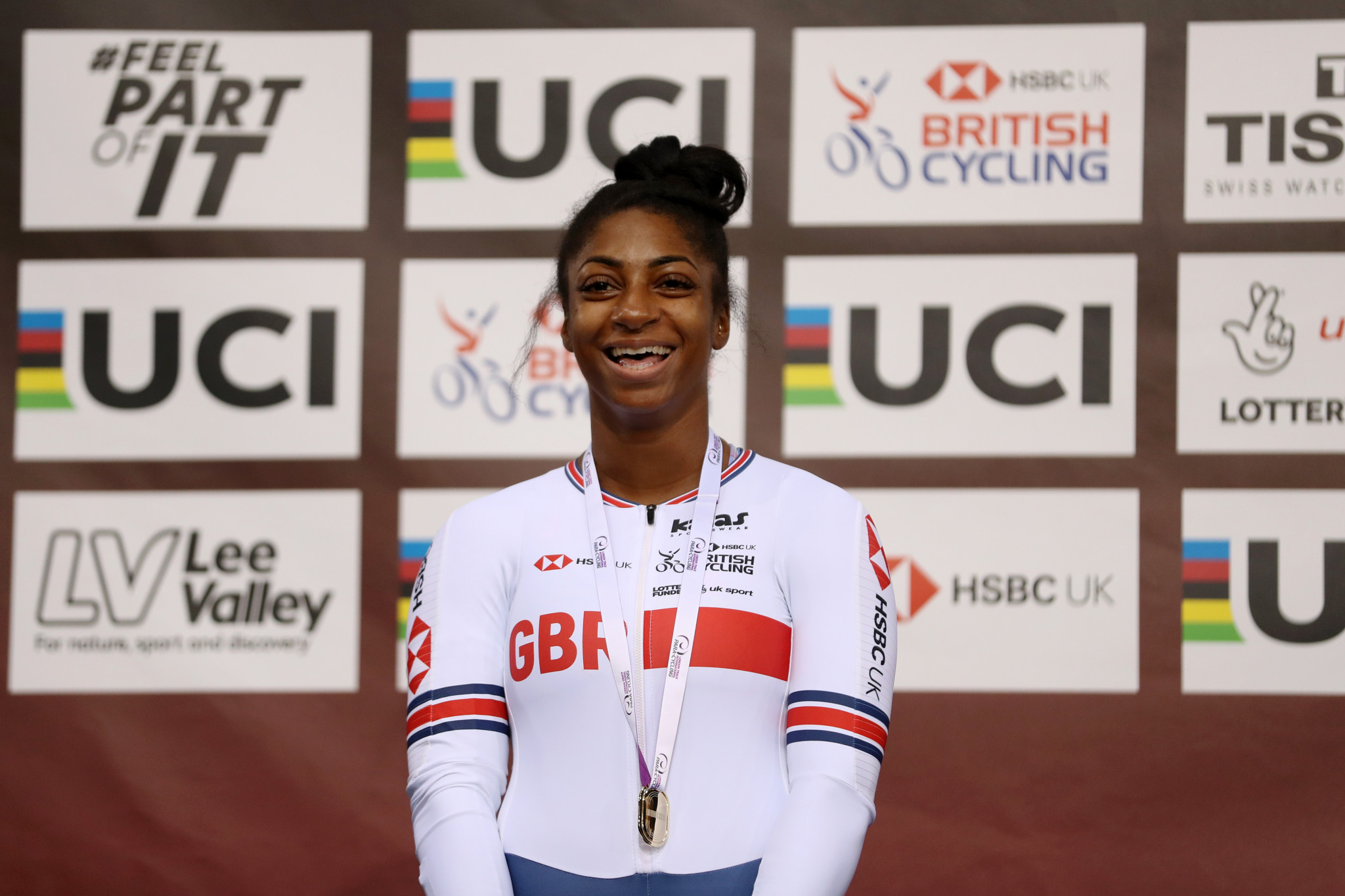 Great Britain's Kadeena Cox showed her class yet again to win gold in the women's C4 500 metres time trial at the International Cycling Union Para Track World Championships in Apeldoorn in The Netherlands.

The 28-year-old, the world record holder and Paralympic champion in the event, won her second cycling world title in a time of 36.176sec, beating China's Jianping Ruan and New Zealand's Katherine Horan at the Omnisport Apeldoorn.

Setting a time of 38.111, Storey was beaten only by home favourite Caroline Groot, who defended her title.

She sealed the gold medal comfortably in 36.464, while Marie Patouillet of France came third in a time of 38.739.

On an afternoon of time trial action, medals were also decided in the men's C4 and C5 one kilometre disciplines.

In the C5 race, Britain gained another silver, as the 2018 bronze medallist Blaine Hunt went one better.

He finished second this time out in 1min 06.406sec, and was beaten only by Spain's Alfonso Cabello Llamas, the defending champion, who triumphed by beating his own world record.

Dominating the field, the 2012 Paralympic champion won by almost two seconds in a time of 1:04.414 to gain his second successive world title.

He set a time of 1:05.422 to take victory, around a second slower than his world record mark.

Later in the evening, the first individual pursuit finals went ahead with China, Australia and Spain all claiming golds.

For Australia, both Darren Hicks and Paige Greco took wins in the men's C2 and women's C3 events respectively.

For Spain, Ricardo Ten claimed gold in the men's C1 individual pursuit and Sini Zeng won for China in the women's C2 event.