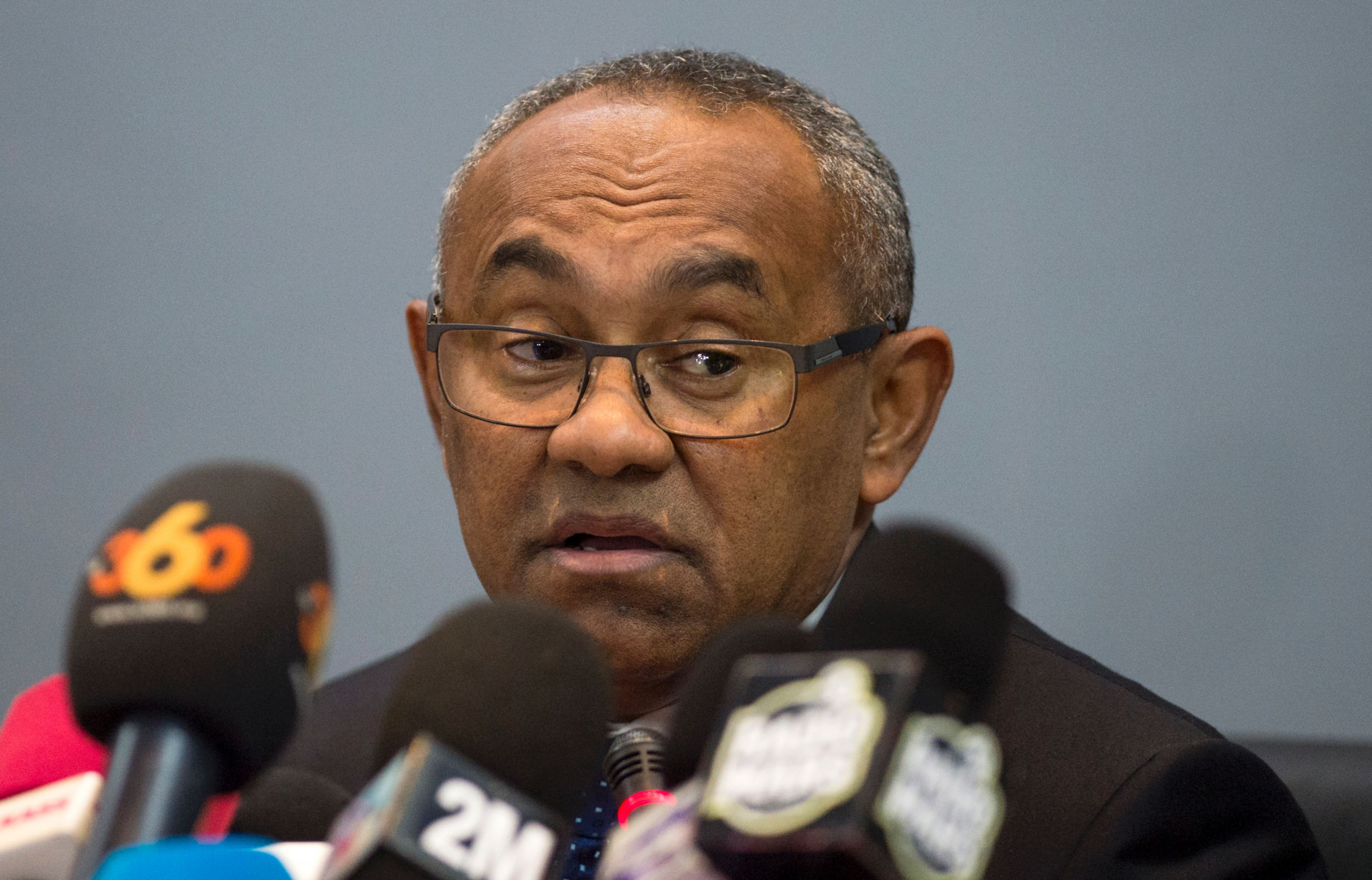 At least two high-profile FIFA officials, including the body's senior vice-president, are set to miss a crucial Council meeting due to start in Miami tomorrow, although the exact reasons why are unclear.

According to reports, both Russia's FIFA Council member Alexei Sorokin and Bahrain's senior FIFA vice-president Sheikh Salman Bin Ibrahim Al Khalifa have not travelled to the United States for the meeting.

It was originally also reported that the President of the Confederation of African Football (CAF) Ahmed, who is also a vice-president of FIFA, had been denied a visa.

The meeting will see discussions on, among other things, a possible expansion to the 2022 World Cup in Qatar from 32 teams to 48.

A statement published by BBC Sport, attributed to CAF, seemed to confirm Ahmed would not be attending the Miami meeting.

"I am sorry, I don't have more information," the statement reads.

"I just know that the President will be in Cairo."

However, the New York Times has said that Ahmed has been granted a visa and still has time to make the meeting.

For such a senior official to be denied a US visa would be unusual, with the reports now set to draw more attention to Ahmed, who has already come under fire from those within his own body recently for his supposedly "autocratic" decision-making style.

In January the CAF was criticised by the South African Football Association (SAFA) after they missed out on replacing Cameroon as hosts of this year's Africa Cup of Nations.

A crucial CAF Executive Committee meeting at which the new host was decided was moved forward by a day and SAFA claimed they were not told so could not adequately prepare.

Instead the tournament was given to Egypt and as part of the decision to reallocate the Championships, the original hosts Cameroon were given the 2021 event.

That move prompted an open letter from CAF Executive Committee member Musa Bility who resigned from two other positions, questioning the Madagascar official's authority to make such a decision.

"I can no longer summon the courage to work in these posts at the whims and caprices of the President who I believe is leading this noble organisation in the wrong direction," his letter read.

Sorokin was elected to the FIFA Council in 2017 and was chief executive of the 2018 FIFA World Cup Organising Committee.

He replaced Russian Deputy Prime Minister Vitaly Mutko on the FIFA Council, who was blocked from re-election over a possible conflict of interest with his Government work.

He has also reportedly had "visa troubles" though again, few details have so far emerged.

Sheikh Salman is President of the Asian Football Confederation (AFC), having held this position since 2013.

The member of the Bahrain Royal Family came under significant pressure earlier this year to intervene in the case of Bahraini footballer Hakeem Al-Araibi, who was arrested on his honeymoon in Thailand at the request of the country's authorities.

The footballer, who fled to Australia in 2014, was detained having been accused of vandalising a police station in Bahrain during the 2011 Arab Spring uprisings.

The AFC was condemned by campaigners for its muted response during Al-Araibi's more than two months detention in a Bangkok prison, where he awaited possible extradition to Bahrain despite him protesting his innocence and his refugee status in Australia.

Al-Araibi was a vocal critic of Sheikh Salman, a cousin of Bahrain's king, when the former contested the FIFA Presidential election in 2015.

He repeatedly claimed he would be tortured if sent back to Bahrain and after weeks of silence, the AFC said on January 26 that Sheikh Salman had no influence on its handling of the matter, before eventually supporting Al-Araibi's release.

According to Reuters, FIFA will no longer vote on plans to create a global version of the Nations League, as was originally planned for tomorrow's gathering.

It reportedly comes after a task force set up to explore the idea could not find a consensus on a suitable format.

Also up for discussion will be proposals for a revamped Club World Cup comprising 24 teams, to replace the Confederations Cup.

It has reportedly been decided Argentina and Colombia will co-host the 2020 Copa America after the South American Football Confederation turned down a suggestion from the United States to hold a Pan-American tournament.