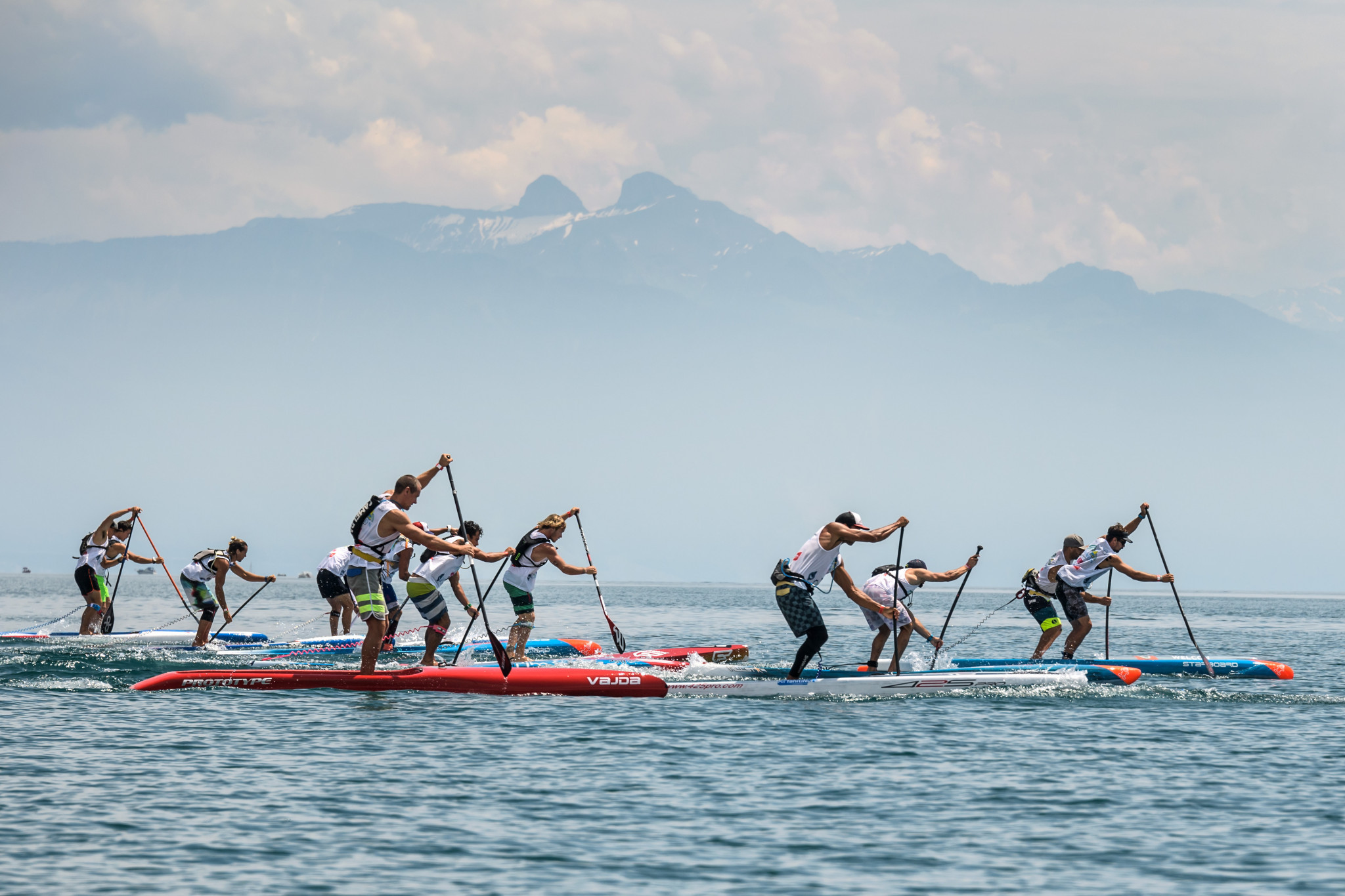 The International Canoe Federation (ICF) has announced it will host a Stand-Up Paddleboard (SUP) World Championships in China this year, an announcement which will anger the International Surfing Association (ISA).

The two sporting bodies both claim ownership of the discipline and last year a case was opened at the Court of Arbitration for Sport (CAS) to try and resolve the issue.

The ISA announced they had referred the ICF to the CAS in July last year after mediation between both bodies failed to reach a solution.

The surfing body has continually insisted it should be in charge of stand-up paddle due to a claimed longstanding involvement in the discipline.

In December the ISA held the latest edition of their own World SUP and Paddleboard Championships which was also held in China.

SUP events are also set to feature at this year's Pan American Games in Lima under the guise of the ISA.

The CAS case between the two bodies is still ongoing, but now the ICF has said they will hold their World Championships for the sport in Qingdao in October.

"This is a very important development for us, because organising a SUP World Championships requires considerable logistical planning," ICF President Jose Peruena said.

"This partnership [with the Olympic sailing organisers] will ensure everything that is needed to make our World Championships a success, including boat transport, accommodation, meals and athlete well-being, will be handled by experienced and professional personnel."

The ICF tried to host a SUP World Championships last year in Portugal but it was forced to cancel the event after the Portuguese Court of Arbitration for Sport ruled the country's national surfing body had exclusive control of the discipline.

Peruena said that the cancellation caused both "disappointment and frustration" and that the SUP community was "very angry and frustrated" that they were denied the chance to compete.

"We promised we would be back in 2019, and today we can announce we will deliver on our promise," he added.

"The 2019 ICF SUP World Championships in China is set to be an event to remember."

It will be organised in conjunction with the Chinese Canoe Association at the same location as the 2008 Olympic sailing event on China's Yellow Sea coast.

The Championships will run from October 24 to 27, around the same time as China will host the ICF Canoe Marathon World Championships.

SUP involves athletes standing on a board and using a paddle to move across the water - thus requiring elements of canoeing and surfing.