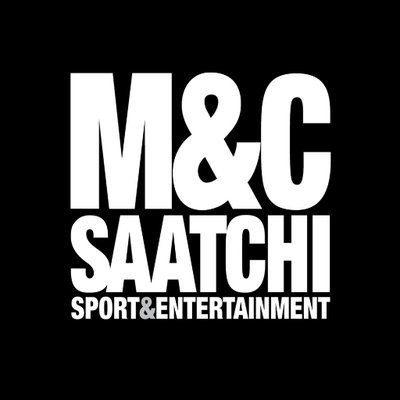 Both parties have signed an agreement which will see S&E become the official creative communications agency for Australia's Tokyo 2020 campaign.

S&E will now create a communications platform and campaign designed to inspire the nation before and during the Olympics in Japan's capital.

This will include coverage on television, in print and online.

As part of the deal, S&E has become an official partner of both the AOC and the Australian Olympic team and will now be able to use official logos and branding.

The company has previously worked with the United States Olympic Committee and drinks giant Coca-Cola.

"We were most impressed by S&E's global Olympic experience and we're looking forward to sharing the journey to the 2020 Games with Jamie and the team."

Jamie Gilbert-Smith, managing director of S&E, added: "It is truly an honour to be selected to represent the Australian Olympic team.

"We are looking forward to working closely with the AOC to develop a campaign that all of Australia can be proud of.

"The Olympic values and mission to make the world a better place through sport is an opportunity to positively impact all Australians and it's one we intend to seize with both hands."