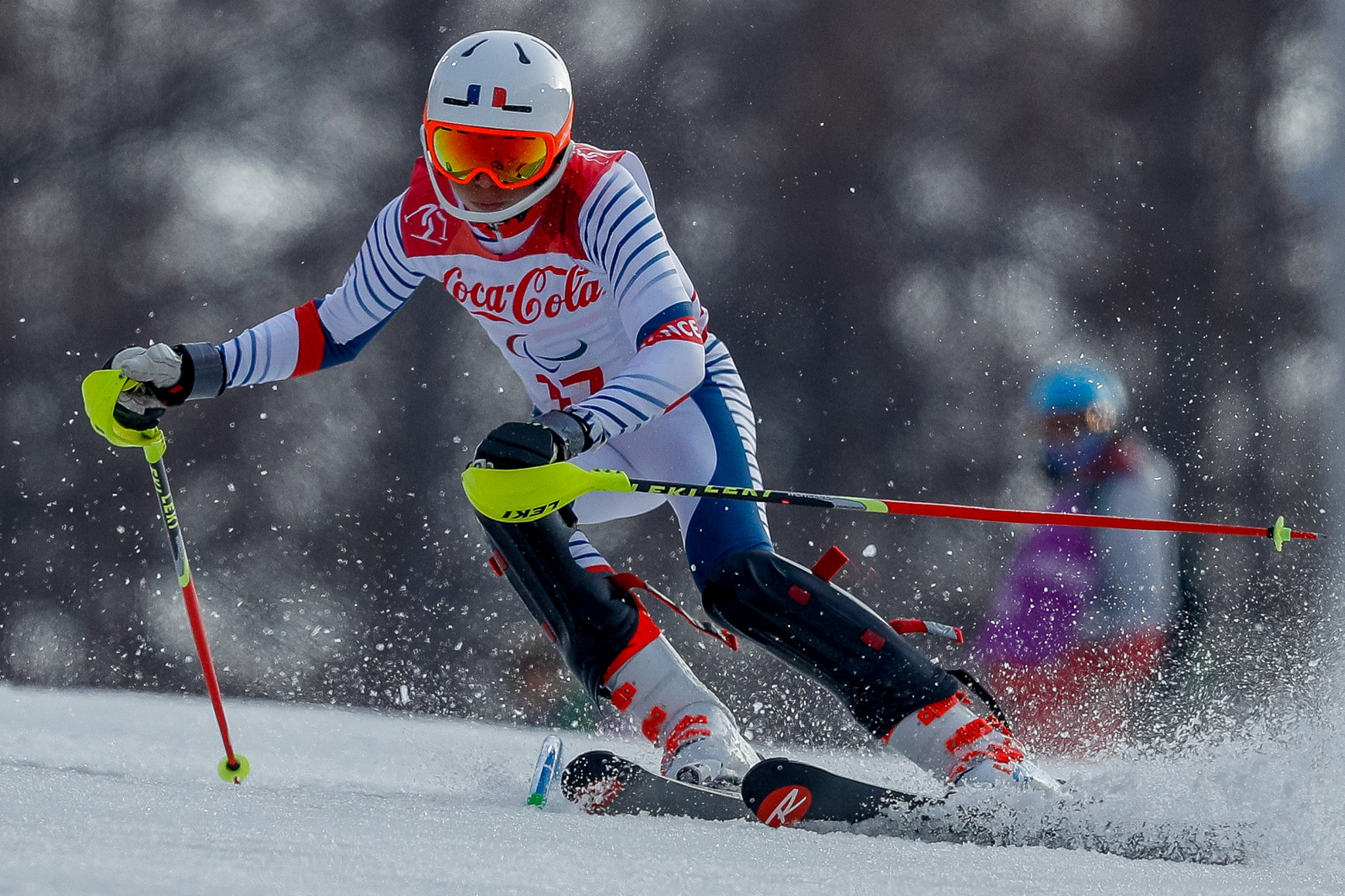 France's Arthur Bauchet got off to a winning start today at the World Para Alpine Skiing World Cup in La Molina, triumphing in the first of three men's standing giant slalom contests.

The 18-year-old, who is the reigning world champion in the event, has been tipped to win every race at the meeting and has now taken the first step towards doing so, winning today in the Spanish resort in a time of 1min 32.98sec after two runs.

That effort saw him beat the reigning Paralympic champion Theo Gmur from Switzerland by 1.41 seconds, while the United States' Thomas Walsh came third in 1:35.75.

In the women's standing class Bauchet's compatriot Marie Bochet won her race in 1:42.50.

The 25-year-old won gold in every discipline at January's World Para Alpine Skiing Championships across Italy and Slovenia and so, like Bauchet, is tipped to win every race in La Molina.

She won today's contest by more than five seconds in front of Canada's Frederique Turgeon and Germany's Anna-Maria Rieder, who finished in 1:49.77.

Taiki Morii speeds down the mountainside in a superb time to take the Giant Slalom victory!

In a battle of world champions, the slalom gold medallist Anna-Lena Forster from Germany finished second in 1:53.32, while Laurie Stephens from the US claimed bronze in 1:59.69.

He finished in 1:44.36, beating Slovakia's Marek Kubacka and another Frenchman, Thomas Civade.

In the men's sitting race there was a surprise as Jeroen Kampschreur from The Netherlands, who like Bochet won all five golds at the World Championships, could only finish third.

Experiencing a drop in his usually supreme form, he was beaten by both Japan's Taiki Morii and another Dutchman Niels de Langen.