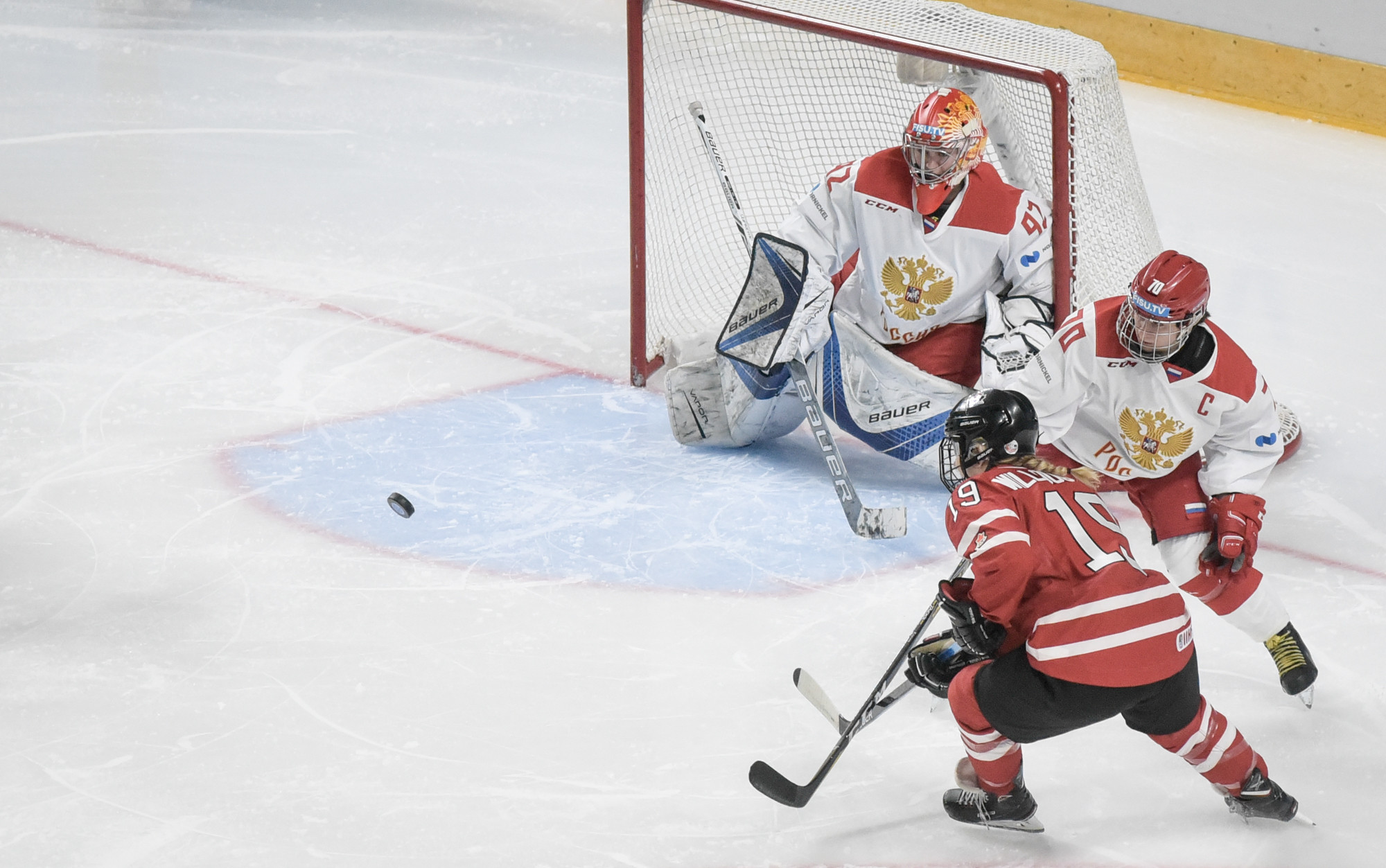 Russia defeated Canada 2-0 in the women's ice hockey final to win gold in front of a home crowd at the Krasnoyarsk 2019 Winter Universiade here.

In a match that remained 0-0 for the first two periods, Russia struck late to score two goals in the third at Arena Sever.

The bronze went to Japan, who beat the United States 2-1.

That match had gone to overtime after finishing 1-1, with Japan scoring the winner 45 seconds after play resumed.

The finalists in the men's competitions were also decided today following the semi-finals at the Crystal Ice Arena.

The final will take place tomorrow before the Universiade's Closing Ceremony.

The hosts did it! Team RUS takes gold after a hard-fought battle with CAN in the Women's Ice Hockey final. 🏒🥅💥 #RealWinter #Krasnoyarsk2019 #Universiade #Универсиада2019 #Универсиада pic.twitter.com/QTmmiE3HgJ

There was more dominance for Russia in the men's and women's ski cross events at the Sopka Cluster.

Their compatriot Klara Kasparova had originally been named in third place, but another look at the photo-finish instead gave the bronze medal to Victoria Zavadovskaya of the Czech Republic.

Russia's Artem Nabulin was victorious in the men's race.

He was initially trailing for the first part of the race, but a crash caused by Germany's Florian Wilmsmann let him slip by his opponents.

He managed to maintain this lead to win, followed by his compatriot Maxim Vikhrov with Wilmsmann third.

"It was challenging to reach the final race and I really deserve the first place today," Nabulin said.

Today's event was the last freestyle skiing competition of the Universiade.