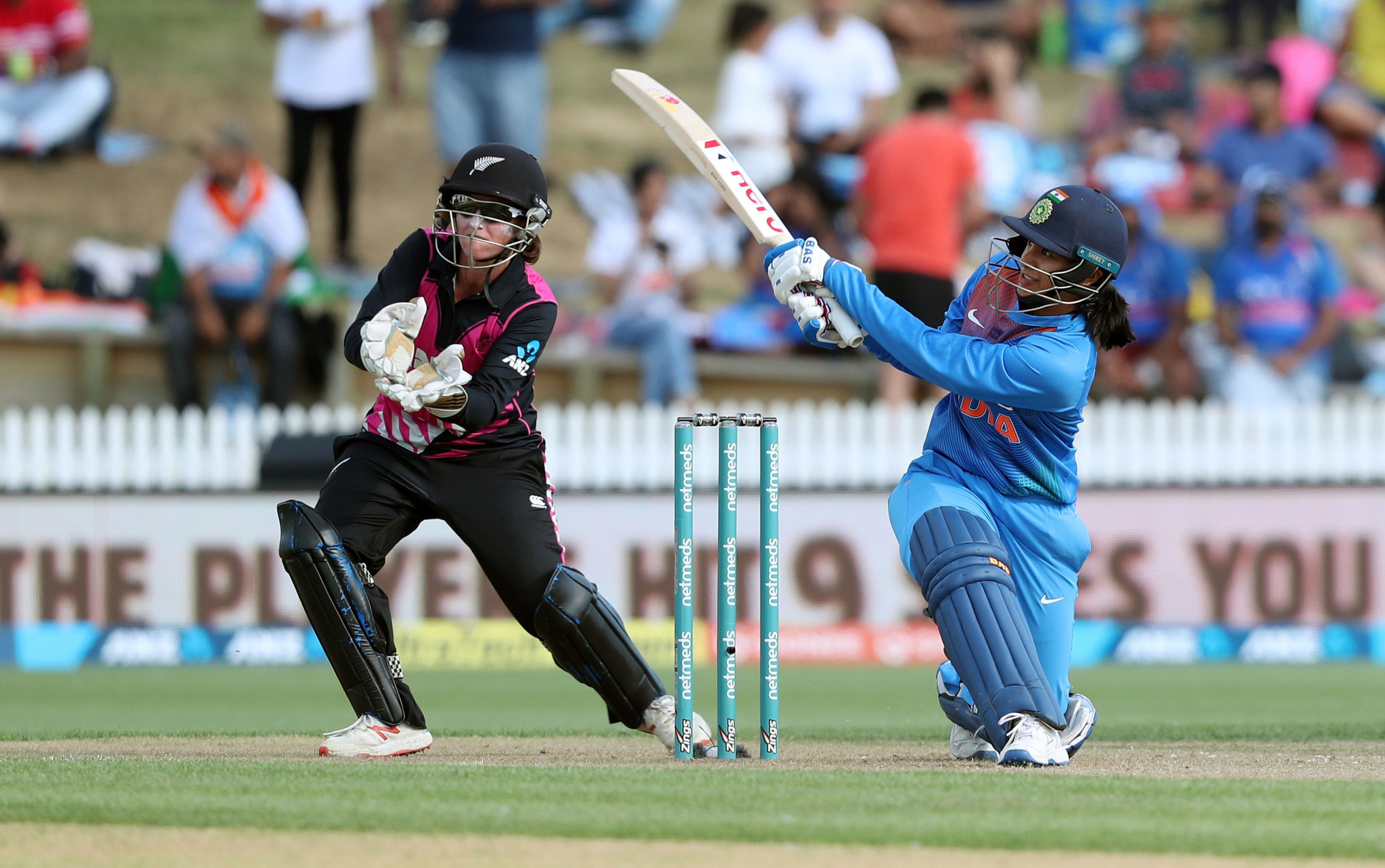 The Marylebone Cricket Club (MCC) World Cricket Committee has declared its unanimous backing for the inclusion of a women's Twenty20 tournament at the Birmingham 2022 Commonwealth Games.

The Committee, an independent group within the MCC which acts as a complementary body to the International Cricket Council (ICC), supported the bid during its latest meeting in Bengaluru.

The ICC officially put forward a women's T20 competition for inclusion at the 2022 Commonwealth Games in November.

ICC chief executive David Richardson said at the time that Birmingham was the "perfect place" for women's cricket to make its debut on the Commonwealth Games programme.

Cricket has not featured at the quadrennial multi-sport event since the 1998 event in Kuala Lumpur, where only a men's tournament took place.

"I'm proud our Committee members are so firmly behind the inclusion of Women's T20 at the next Commonwealth Games in Birmingham in 2022," World Cricket Committee chairman and former England captain Mike Gatting said.

"The competition will primarily be held at Edgbaston, a superb venue firmly linked to cricket and Birmingham's sporting heritage.

"It will be significant for the sport in the Commonwealth and raising the profile of an exciting format cricket around the world."

Former New Zealand women's captain Suzie Bates, a member of the Committee since 2017, said the sport being included at Birmingham 2022 would be a "game-changer".

Should women's cricket be given the green light by Birmingham 2022 and the Commonwealth Games Federation, matches would likely be held at Edgbaston Cricket Ground, considered among the best venues in the country and one which is a regular host of top-level England men's and women's games.

The decision on the confirmed programme rests with the Organising Committee, which has not yet revealed the timeline for additional sports.

The support from the MCC World Cricket Committee, which was widely expected given the ICC is leading the bid for inclusion, comes after a recent survey by the Federation of International Cricketers' Associations (FICA) showed strong backing for the sport to be part of the Commonwealth Games and Olympic Games.

According to the FICA findings, 81 per cent of women's players and 67 per cent of male players who responded to the survey believe cricket should be on the Olympic programme.

The ICC has targeted Los Angeles 2028 for Olympic inclusion.