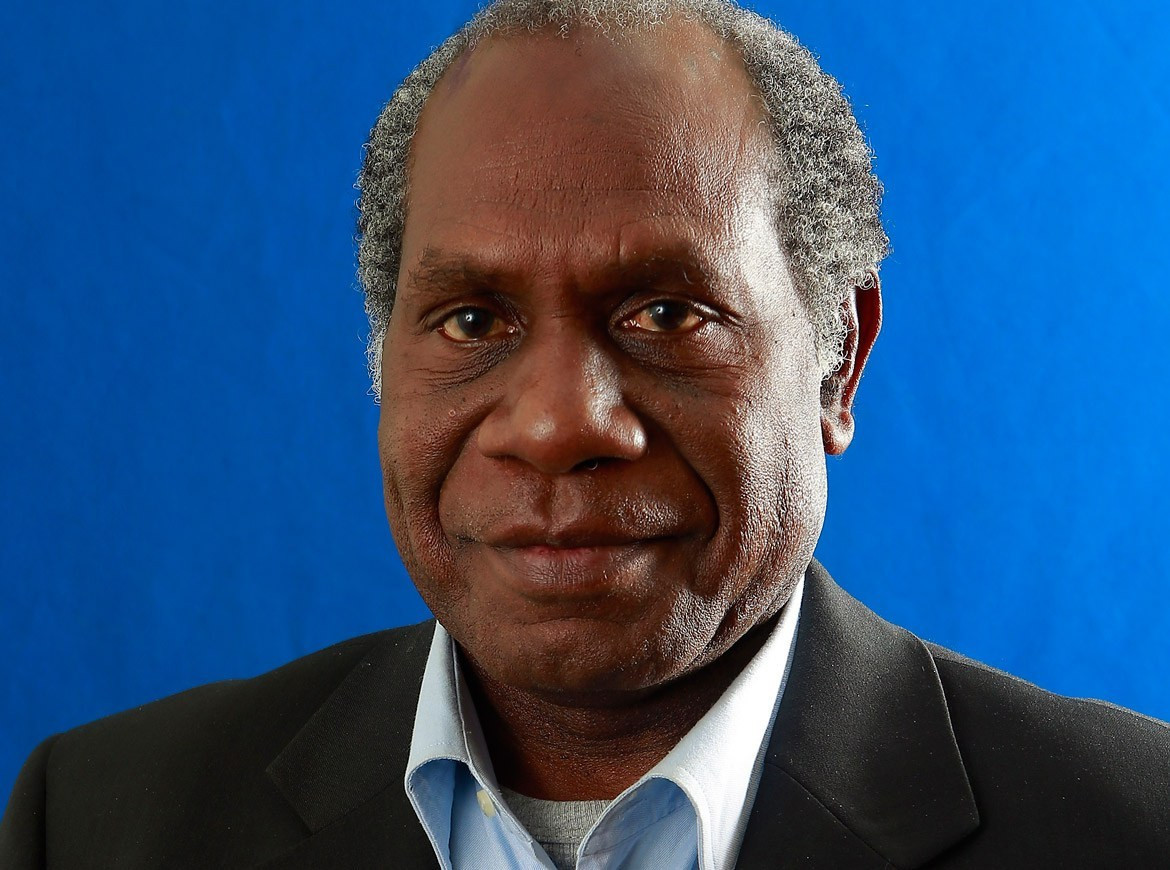 Maltock took temporary charge of the OFC after former FIFA senior vice-president David Chung suddenly quit following a financial probe into the construction of the new OFC "Home of Football" headquarters in the New Zealand capital.

The Vanuatu official served the remainder of Chung's tenure at the helm of the OFC and is now hoping to be elected for a full four-year term in front of FIFA President Gianni Infantino, who is due to be in attendance.

It is not clear whether Maltock will face opposition during the election as the OFC has not published a list of candidates.

Matlock automatically became a FIFA vice-president and a member of FIFA's ruling Council when he was chosen as interim head of the OFC.

The Congress has been overshadowed by the latest developments linked to the scandal-tainted OFC as Chung was handed a six-and-a-half year ban by FIFA for accepting gifts and acting under a conflict of interest last week.

Yesterday, FIFA suspended Council member Lee Harmon of the Cook Islands for three months after he was found guilty of reselling tickets at last year's World Cup in Russia.

Harmon is barred from attending tomorrow's Congress and next week's Council meeting in Miami as a result.

Chung had risen to the position of OFC President after his predecessor, Reynald Temarii of Tahiti, was implicated in the scandal surrounding the 2018 and 2022 World Cup bid processes.

New Zealand Football President Phil Barry told website Stuff that the OFC had made significant strides in its governance following the election of Maltock as interim head.

Maltock has overseen a reform process at the regional association, which included the adoption of updated statutes.

"I think there have been some fundamental changes in Oceania, including to its constitution and governance structures," Barry told Stuff.

"As well as a new President, there is new management in place, and I think it's being run a lot more professionally."

Officials from New Zealand are expected to pitch their bid for the 2023 Women's World Cup to Infantino during the Congress.

Infantino has always enjoyed strong support from the OFC, which publicly declared its backing for his re-election last year.