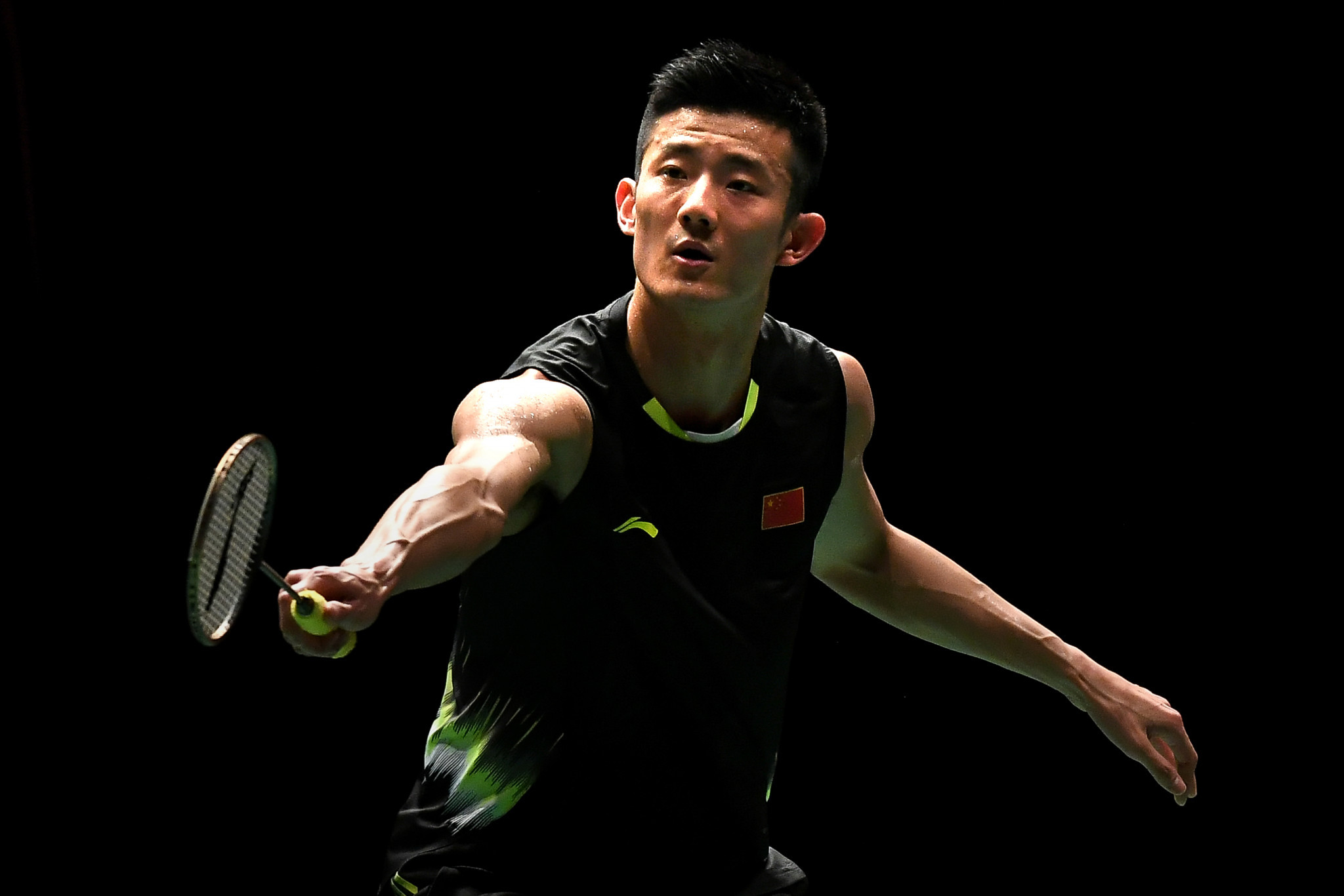 Reigning Olympic champion Chen Long was among the casualties as the All England Badminton Championships began in Birmingham.

The prestigious event, a Badminton World Federation World Tour 1000 competition, has been running since 1899 and is one of the most sought-after prizes in the sport.

China's Chen, a two-time winner, saw his hopes ended in round one at Arena Birmingham as he went down 21-15, 21-17 to Denmark's Rasmus Genke in the men's singles.

Japan's top seed Kento Momota, the reigning world champion, did make it through as he saw off Khosit Phetpradab of Thailand 21-13, 21-7.

The Chinese Taipei player is bidding for a third All England title in a row.