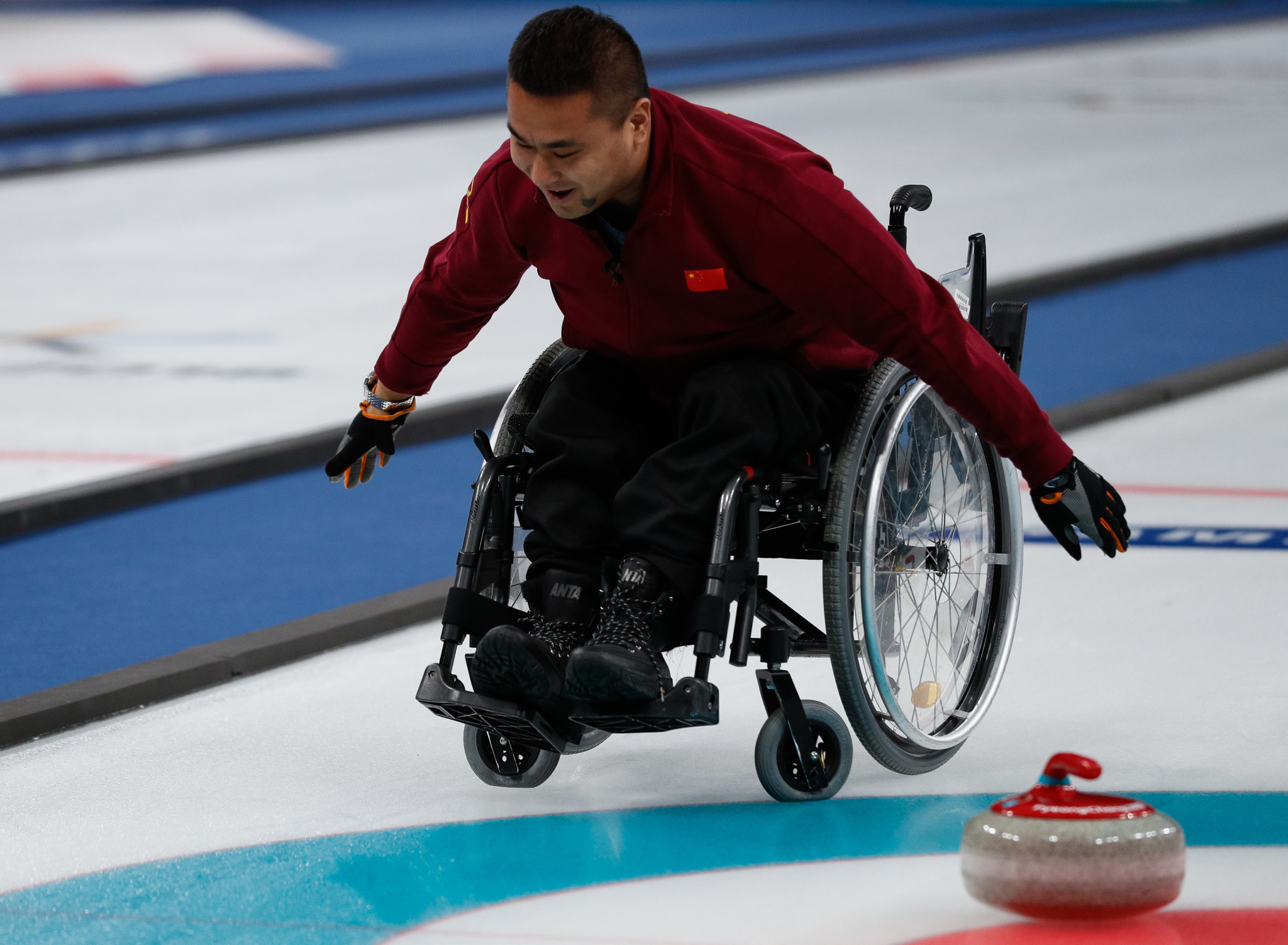 Paralympic gold medallists China and defending champions Norway are the only sides with 100 per cent records after day two of the World Wheelchair Curling Championships in Stirling.

Each country has now played three matches after four sessions of round-robin play at The Peak in the Scottish city.

China, the Pyeongchang 2018 champions skipped by Wang Haitao, won twice yesterday and added another win today as they pipped Switzerland 3-2.

Norway, again skipped by reigning world champion Rune Lorentsen, were only in action once yesterday but they collected a pair of wins today.

South Korea, Latvia, United States, Russia and Switzerland all have a record of won two, lost one as they look to put pressure on the leading duo.

After losing their opener yesterday and going down 8-7 to Latvia in their first clash today, Scotland finally got up and running with a 9-7 extra end success over Germany.

They joined Slovakia on a record of won one, lost two.

Canada, Germany and Estonia have all lost all three of their matches.

Wheelchair curling is a mixed sport with the round-robin stage running until Friday (March 8).

The teams ranked first and second at the end will progress directly to the semi-finals.

Sides placed from third to sixth will play-off for the right to join them.

Gold and bronze medal finals will be held on Sunday (March 10).