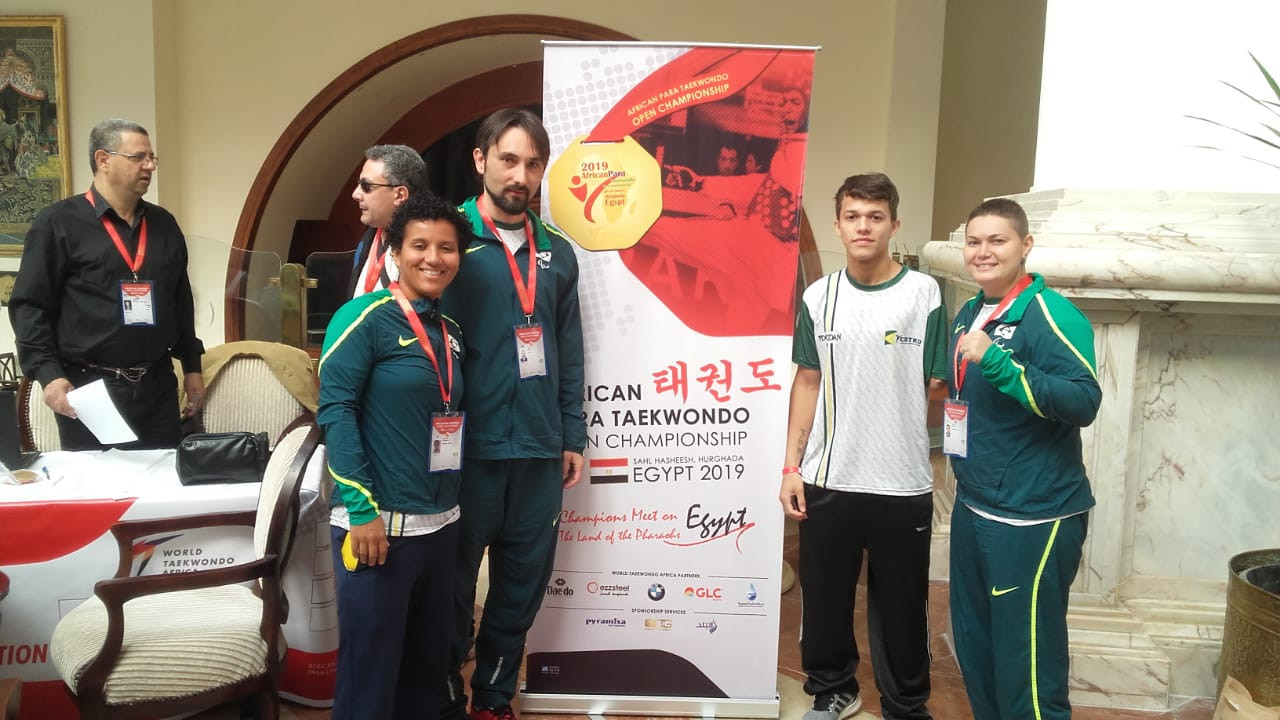 Brazil's new Para-taekwondo star Nathan Torquato has revealed he is still training at the same gym he first entered at three-years-old.

The 18-year-old claimed his first international title at the African Open Championships in Hurghada last month, winning the under-61 kilograms class.

He defeated Turkey's Mahmut Bozteke in the final to gain the gold medal in the Egyptian city.

He was born in Praia Grande in Brazil with a bad formation in his left arm.

When walking home from school at the age of three with his mother, he saw a gym and insisted that he was allowed to enter.

He is remarkably still training there 15 years later as he achieves success on the international stage.

Para-taekwondo will be contested at this year's Parapan American Games in Peru's capital Lima.

The sport will then make its Paralympics debut at Tokyo 2020 next year.