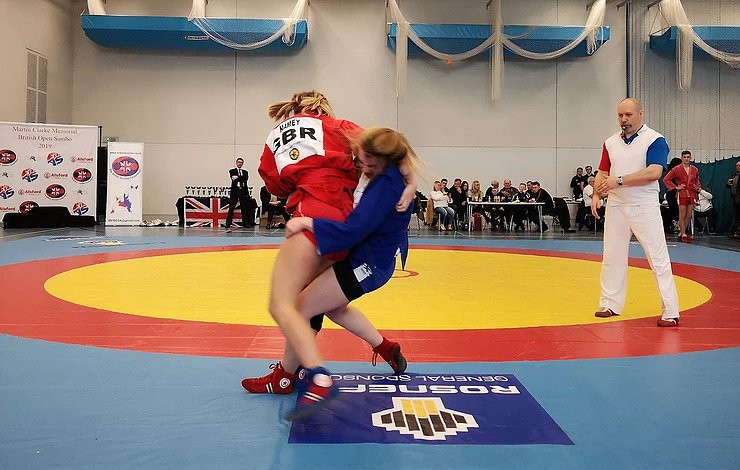 The British Open featured athletes from 18 countries who competed in boys, girls, masters, over-35 and over-45 events.

It was all to celebrate the memory of Clarke, who died aged 68 last year.

In a statement after he passed away in July, the International Sambo Federation (FIAS) described Clarke, who won multiple sambo events in his time competing, as a "great enthusiast of sambo development in Great Britain".

"He did his best to popularise this sport in his country, and also for British sambists to win at international tournaments," a FIAS spokesperson said.

"A man with a big heart, Martin Clarke always cared for each of his athletes and coaches in a paternal way.

"The tournaments held in the UK with his guidance have always been distinguished by a special atmosphere of warmth and friendliness."