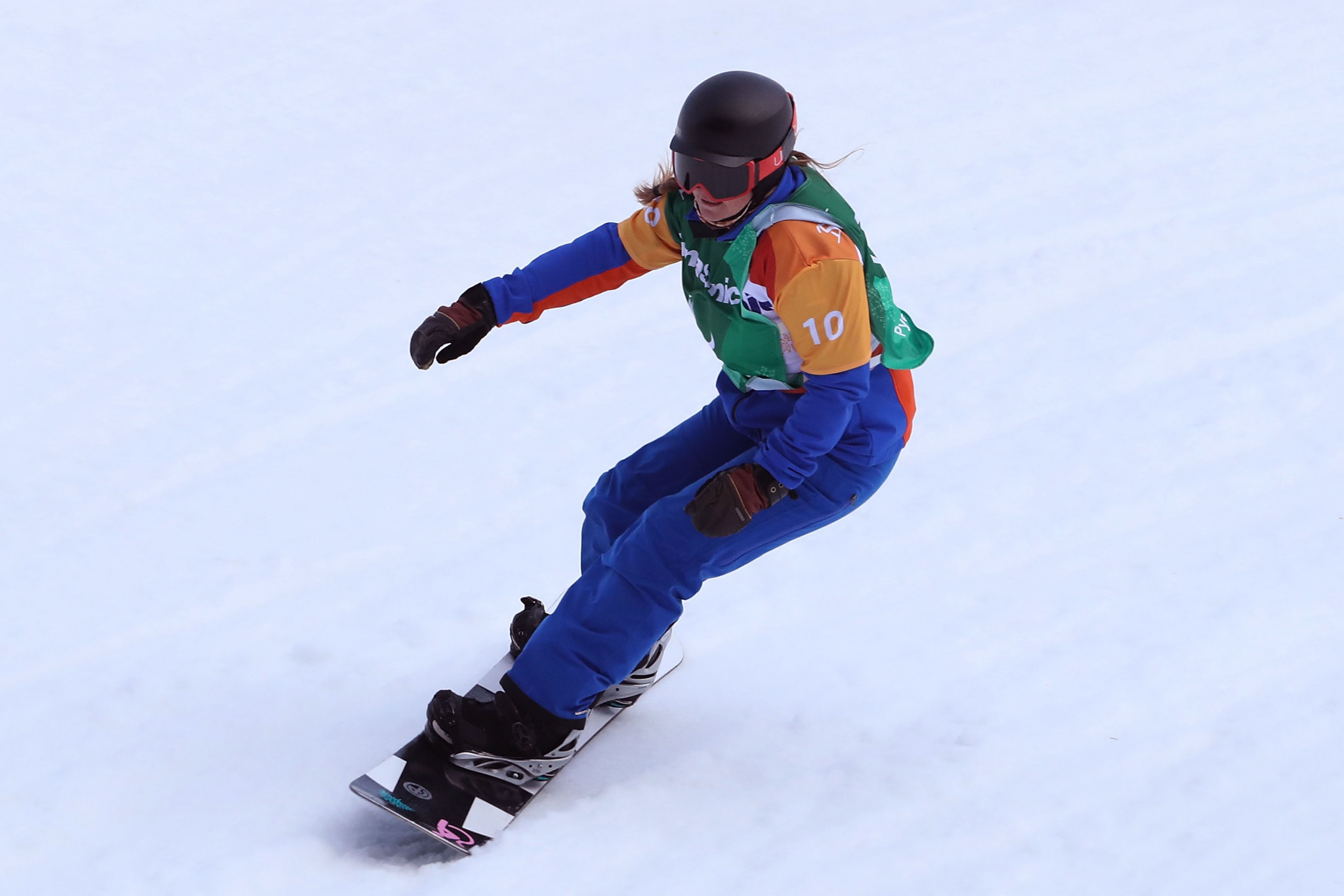 Spain's Astrid Fina Paredes will be aiming to continue her good form when she competes in front of a home crowd at the World Para Snowboard World Cup in La Molina this week.

Fina Paredes has enjoyed a flurry of medals since winning the women's SB-LL2 bronze medal in snowboard cross at the Pyeongchang 2018 Winter Paralympic Games.

"The World Cup is the main objective of this season," she said.

"We started the pre-season in June, doing physical preparations, and from September we have been on snow, all in order to come into the World Cup stronger."

Fina Paredes' victory in Canada was particularly impressive considering that her snowboard was lost on the in-bound flight.

The pre-season training also prepared her for setbacks like this, she said.

"We come to the competitions having done a lot of preparations, so that if these things happen, I am able to be mentally strong and think that nothing bad will come about and that everything will work out," she said.

Fina Paredes will try to add more medals to her tally in La Molina, where her main rival in snowboard cross will be The Netherlands' Lisa Bunschoten.

Bunschoten is the Paralympic silver medallist in the discipline and already has three victories in cross during this season's World Cup.

Bunschoten has won three World Cup races in banked slalom this season, but her compatriots each managed to get a win against her in addition to winning other medals on tour.

Among the other names to look out for in La Molina is Italy's Maxime Montaggioni, who will be trying to extend his winning streak after making a triumphant comeback at Big White.

The Netherlands' Chris Vos has been unbeatable in men's SB-LL1 banked slalom this season, sweeping the gold medals in all four races.

The Paralympic silver medallist is also a leading contender in snowboard cross, in which he has two silver medals and a bronze.

Austria's Reinhold Schett is the the man to beat in that discipline, however.

He won one race in Pyha and Big White, and has also not failed to make the podium in any of the banked slalom races.

Double Paralympic champion Brenna Huckaby of the US and France's Cécile Hernandez will go head-to-head once again in the women's SB-LL1, while Canada's Alex Massie will try to continue his momentum having claimed men's SB-LL2 gold and silver medals at his home competition in Big White.

The World Cup in La Molina will be the last chance for Para-snowboarders to test themselves before the 2019 World Championships, which are due to take place in Pyha from March 26 to 31.

The five-day stop, beginning tomorrow, will feature both banked slalom and snowboard cross competitions for a total of 20 races between men and women.