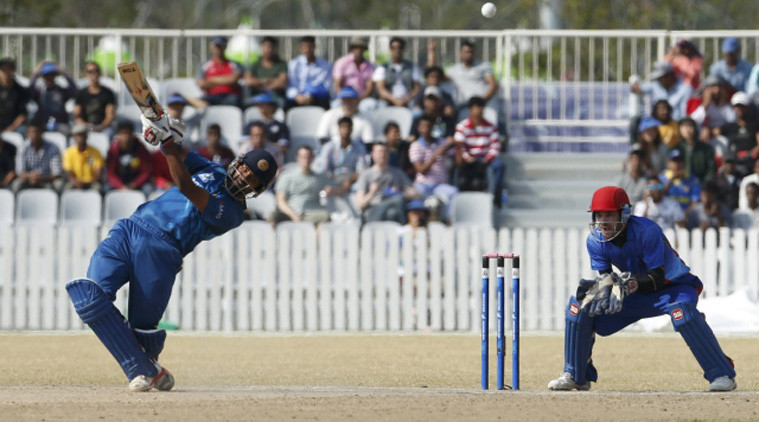 A campaign for cricket to be added to the programme of the 2022 Asian Games in Hangzhou is gathering momentum with officials having launched a search for a suitable venue in the Chinese city.

Cricket was left out of the programme for last year's Asian Games in Jakarata and Palembang having been included at Guangzhou 2010 and Incheon 2014.

This included the Zhejiang University of Technology grounds.

Hangzhou 2022 is due to feature all Olympic sports in addition to five nominated by each of the OCA zones, two sports nominated by Chinese officials and two more by the OCA.

The programme for Hangzhou 2022 is expected to be among items discussed at the 38th OCA General Assembly here tomorrow.

The Twenty20 format - used in Guangzhou 2010 and Incheon 2014 - is the mostly likely version to be played if the sport is added to the programme for Hangzhou 2022.

Among the countries lobbying for its return is Cricket Hong Kong (CHK).

"We are aware that the ICC (International Cricket Council), ACC (Asian Cricket Council), China Cricket and the OCA are working hard to ensure cricket’s return to the Asian Games in 2022, for which we are grateful," CHK chief executive Justin Pearce told the South China Morning Post.

"This latest news is very promising and, if correct, has many positive consequences for high-performance cricket in Hong Kong.

"We support these efforts 100 per cent."