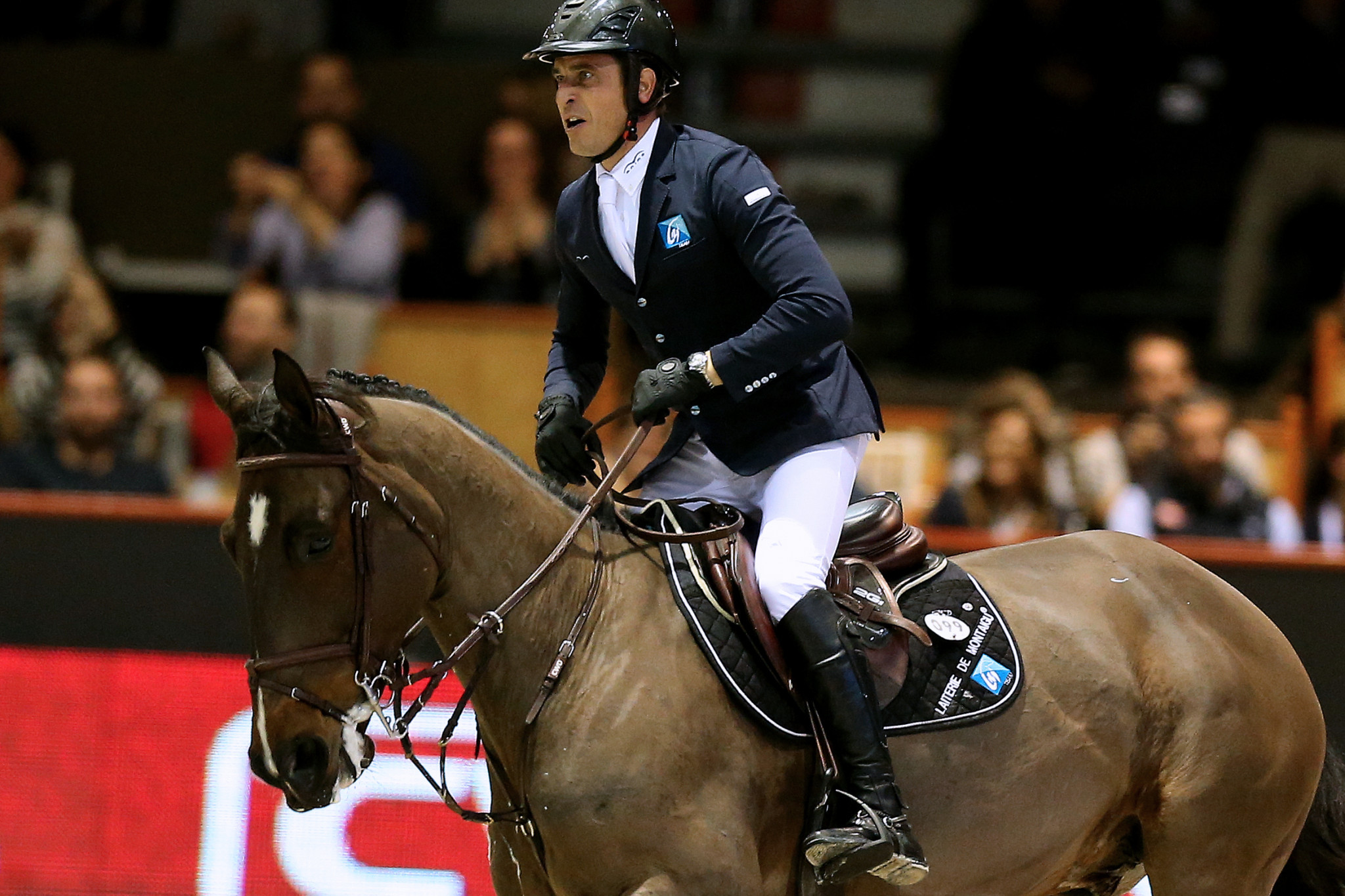 Epaillard, riding Usual Suspect d'Auge, prevailed in the jump-off with a time of 40.11sec.

He was closely followed by reigning LGCT champion Maher, who clocked 40.55 on Explosion W.

Completing the top three was Belgium's Nicola Philippaerts after she posted 43.43 on H&M Chilli Willi.

Both riders finished with four penalties.

The event in Qatar's capital was rated to be a Concours de Saut International 5*.

It marked the start of the 14th edition of the LGCT.

Valkenswaard United were the runners-up with New York Empire third.