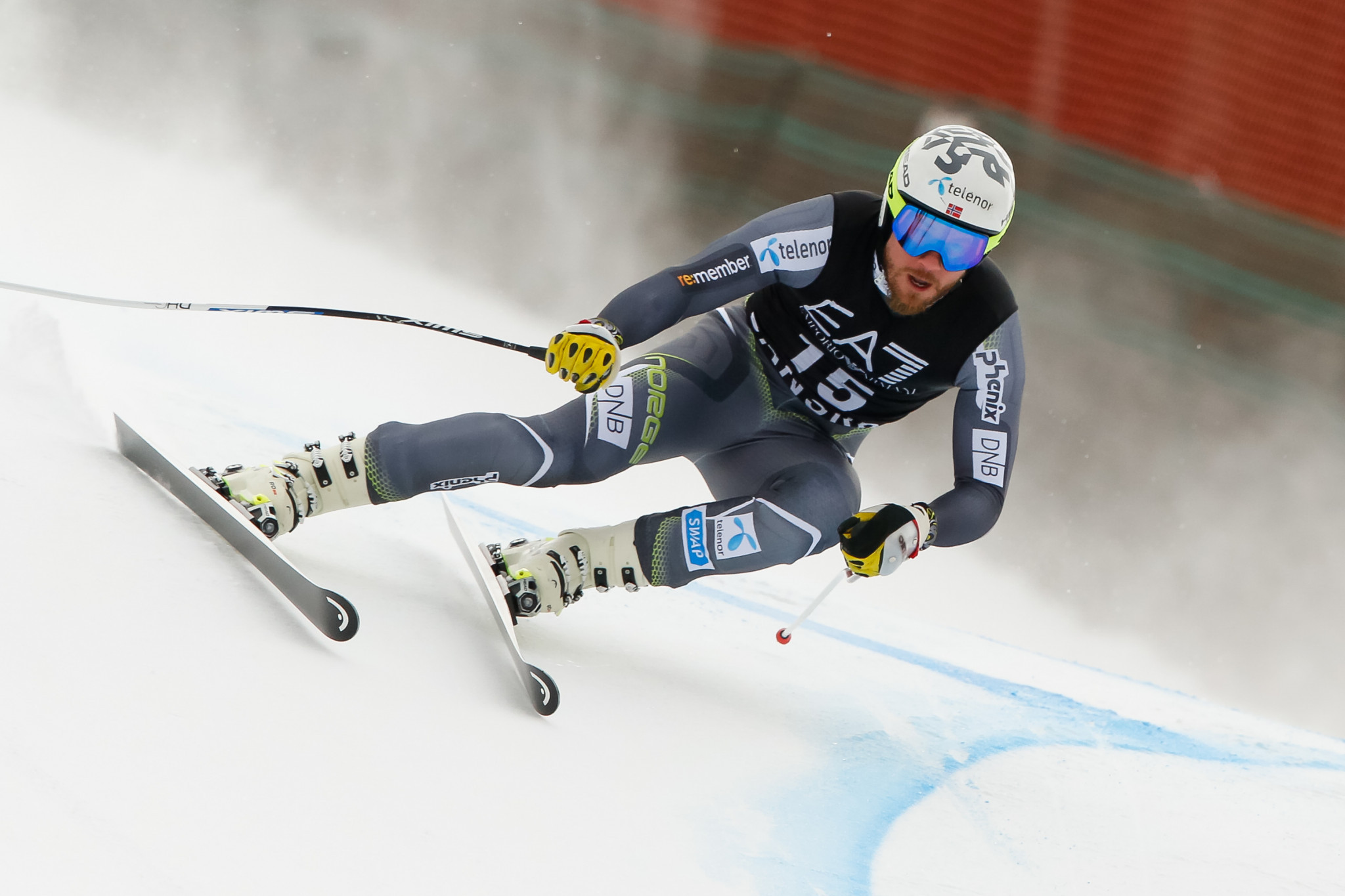 Three speed races were due to take place at the resort with downhill today and tomorrow and super-G on Sunday (March 3).

High winds and persistent heavy snowfall caused the International Ski Federation to cancel today's race, however, with training for tomorrow taking place instead.

Jansrud, crowned as the downhill world champion in Åre in Sweden this month, set the pace in a time of 1min 47.67sec.

Today's race was planned to serve as replacement for the World Cup event cancelled last month in Garmisch-Partenkirchen in Germany.

Its cancellation means tomorrow's action will be the penultimate downhill of the men's World Cup campaign.

The women's circuit has also been hit by changes with tomorrow's planned downhill also cancelled in Rosa Khutor in Russia.

Heavy snowfall meant no training runs could take place which is a requirement before any downhill.

Super-G was planned in Russia on Sunday (March 3) and organisers have now decided to hold races in the discipline over the next two days.

The second will serve as a replacement for the race cancelled in St Anton in Austria in January.