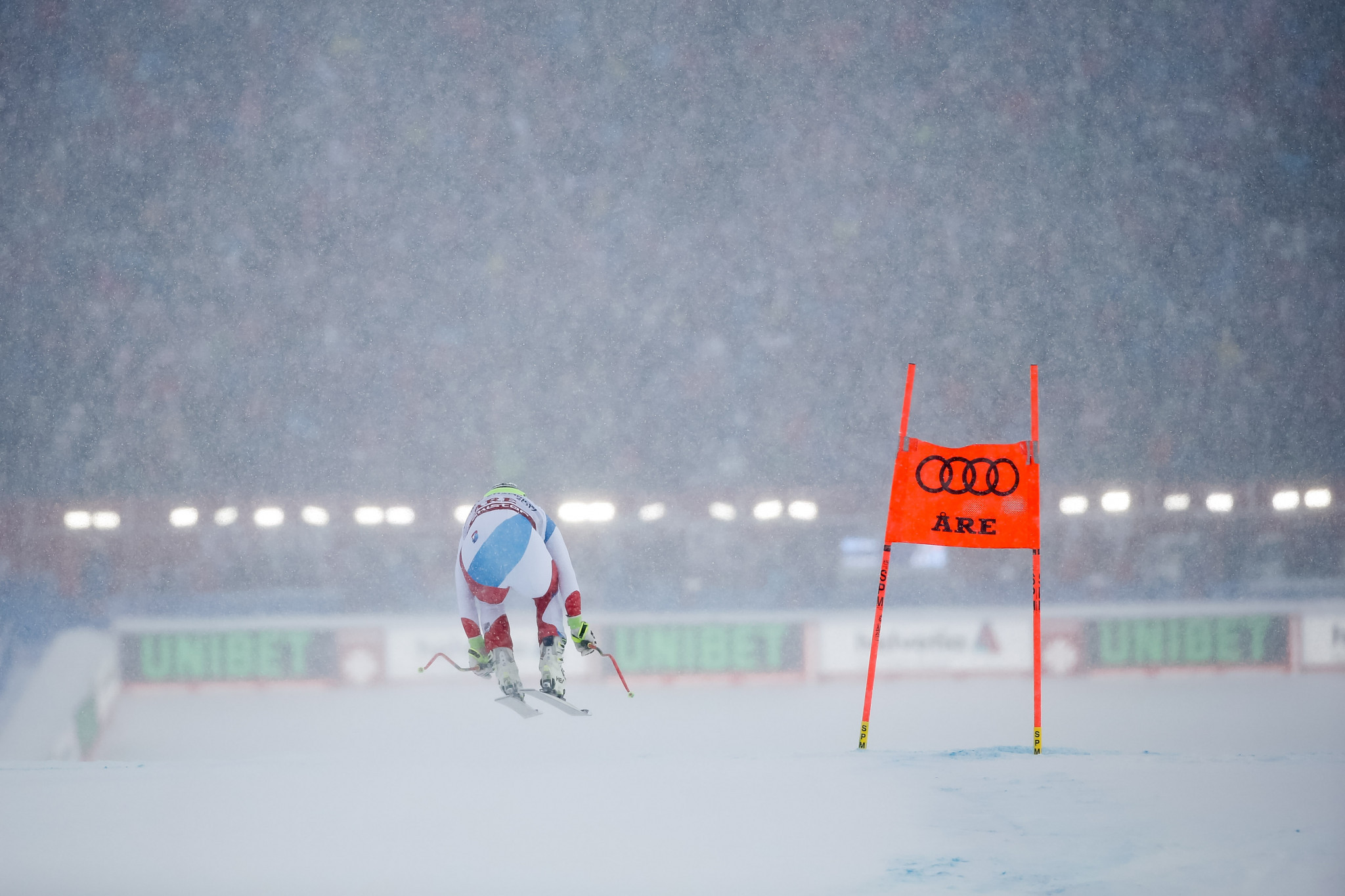 Kvitfjell is set to stage a hat-trick of speed competitions as the International Ski Federation (FIS) Alpine Skiing World Cup season heads towards its conclusion.

Skiers had hoped to take to the slopes at the Norwegian venue for qualification today but weather conditions forced organisers to halt proceedings.

Action is scheduled instead to begin tomorrow with the first of two downhill competitions to be contested on consecutive days.

The first is serving as a replacement for the World Cup event cancelled last month in Garmisch-Partenkirchen.

The men’s downhill World Cup standings are currently led by Switzerland’s Beat Feuz  with a total of 420 points.

Kvitfjell will hold good memories for Feuz, who secured his maiden World Cup win at the venue back in March 2011.

It was the first of back-to-back events at the venue, where he followed up the victory with a third place.

The Swiss skier would welcome a similar sequence to strengthen his lead at the top of the discipline’s standings.

He continues to face competition from Italy’s Dominik Paris and Christof Innerhofer, who have 320 and 260 points respectively.

Paris is also in contention to earn the men’s super-G World Cup title at the close of the season.

He lies six points adrift of leader Vincent Krichemayar of Austria heading into the race on Sunday (March 3), which will continue action.

Krichemayar has a tally of 236 points to date but only has a three point cushion over his compatriot Matthias Mayer, with Paris a further three back.

A women’s downhill competition is due to take place at Rosa Khutor in Russia on Saturday (March 2).

Austria’s Nicole Schmidhofer will seek to move a step closer to securing the overall victory in the discipline, as her current total of 444 is 90 points better than her compatriot and closest challenger Ramona Siebenhofer.

A super-G event is scheduled to conclude action the following day.

American star Mikaela Shiffrin leads the World Cup standings in the discipline with a total of 300 points.