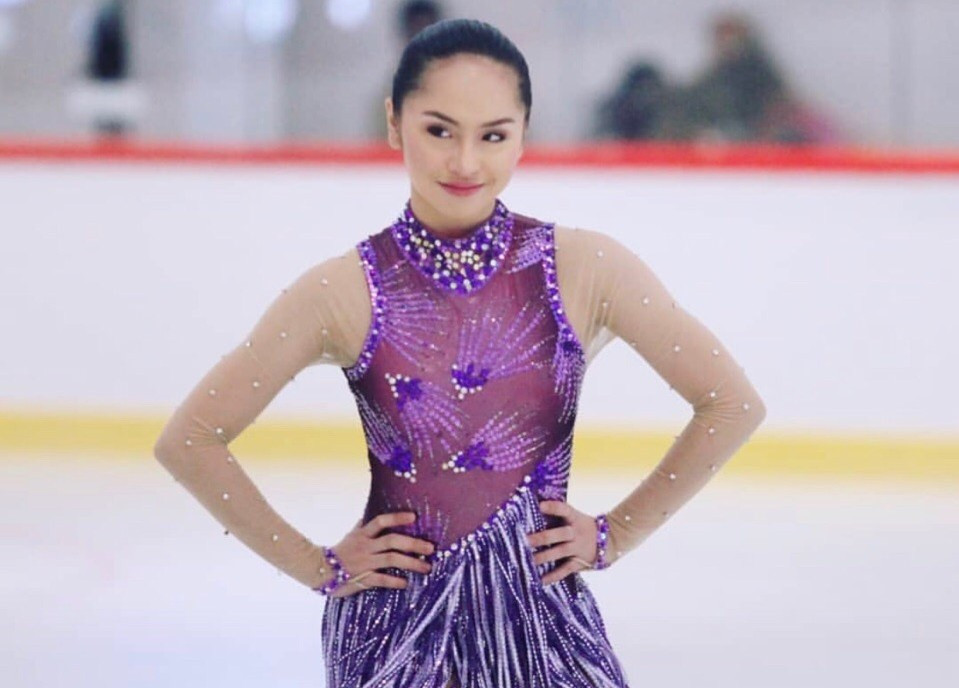 Figure skater Misha Fabian will become the Philippines' first-ever competitor in the Winter Universiade when she competes at Krasnoyarsk 2019.

The 20-year-old, whose best performance was third at the Asian Junior Figure Skating Championship in Hong Kong in 2015, attends the Ateneo de Manila University in Quezon City.

The Federation of School Sports Association of the Philippines selected her to compete in the women's figure skating competition in Krasnoyarsk, becoming the sole representative of her county at the Universiade.

Sharing the announcement on Facebook, Fabian admitted she was "honored and humbled with this opportunity for God and country".

The figure skating events at the Universiade is due to be held from March 6 to March 9 at the Platinum Arena, with the women's competition taking place on the March 8 and 9.

There will also be competition in the men's, pairs and ice dance events.

A total of 11 sports are being competed at the Universiade in total, which is scheduled to officially start on Saturday (March 2) and last until March 12.