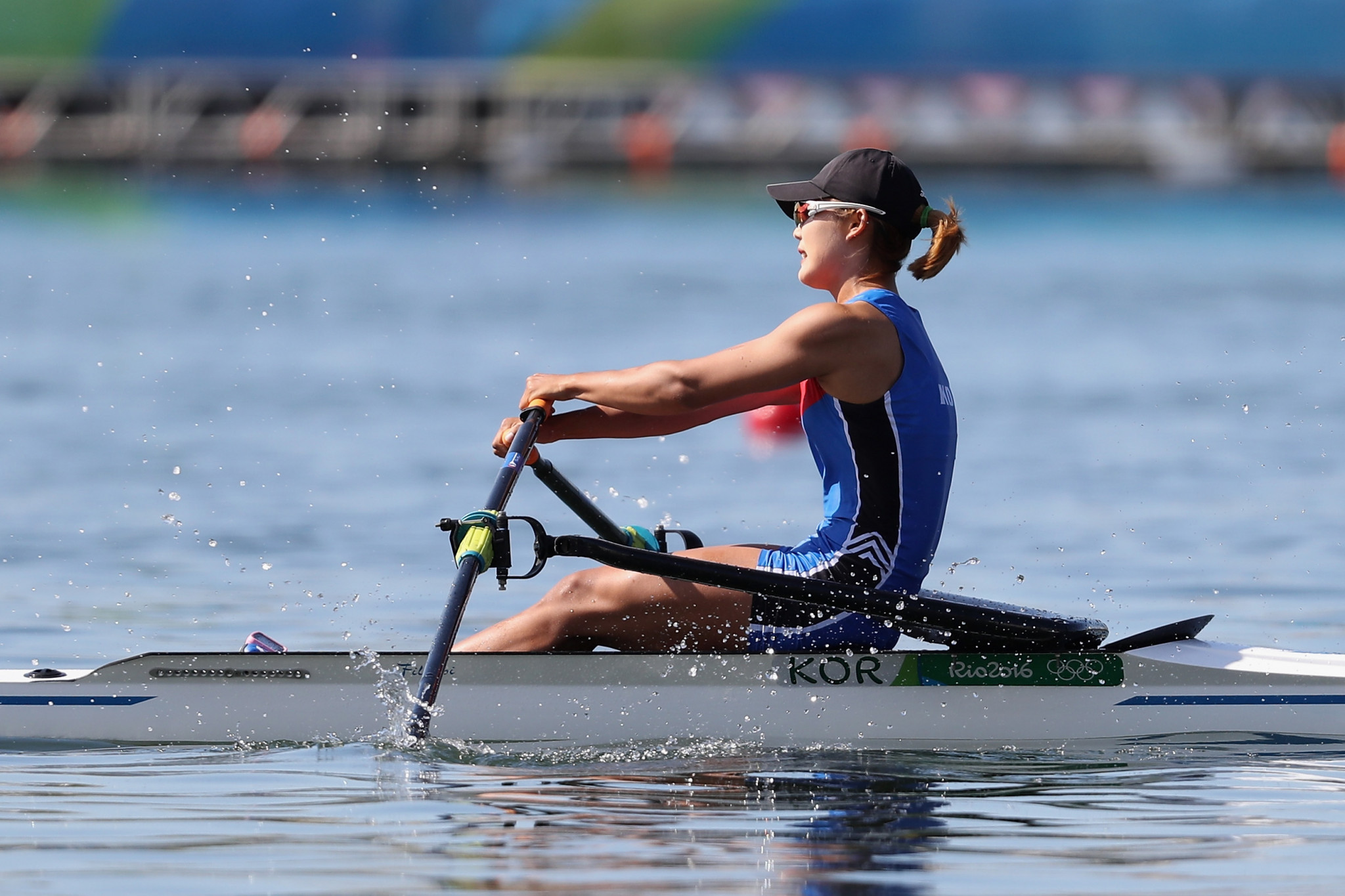 The Executive Committee of World Rowing has agreed to allow joint crews from North and South Korea to try to qualify for Tokyo 2020 in a number of events.

The decision came after consultation with the International Olympic Committee (IOC).

The IOC announced this month that it would continue studying the prospect of unified Korean teams taking part in the Tokyo 2020 qualification process in a number of sports and events along with International Federations.

World Rowing said it had consented to joint Korean crews seeking qualification during 2019 and 2020 in six boat classes: men's and women's fours, quadruple sculls and eights.

The governing body said that if boats qualify as unified Korean crews, "they would also compete in the Tokyo 2020 Olympic competition as a unified crew".

The announcement is far from a guarantee that unified Korean boats will be racing at next year's Olympic regatta.

The IOC has been keen in recent times to promote sport's ability to build bridges in the divided peninsula.

Officials from North and South this month presented their idea of hosting a joint Olympic Games in 2032 to the IOC, in an initiative billed as "historic" by IOC President Thomas Bach.

World Rowing has also adopted a proposal of Tokyo 2020 to tweak the Olympic finals programme to avoid a scheduling clash with swimming.

As in the Beijing 2008 Games, swimming finals at Tokyo 2020 will be held during morning sessions, meaning they will be shown at prime-time in the United States.