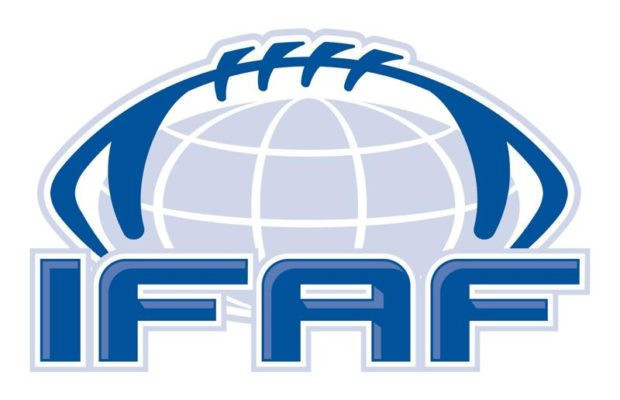 Canada has been awarded hosting rights for the inaugural International Federation of American Football World Under-20 Championship in 2024.

The tournament will be the seventh edition of American football's World Junior Championships, and the first to switch from an under-19 age grouping and from a two-year to a four-year hosting cycle.

Organisers of the 2024 tournament will take part in the upcoming 2020 event in the United States as preparation, alongside transferring the knowledge from their successful hosting of the Women’s World Championship in 2017.

Canada are the reigning world under-19 champions, having secured the title in front of 35,000 fans at the Olympic Stadium in Mexico City in July last year.

"To return to Canada is an incredible opportunity for IFAF," said IFAF managing director Andy Fuller.

"Football Canada have a history of hosting successful, world-class events, including the recent 2017 IFAF World Women's World Championship in Vancouver.

"I have no doubt that the 2024 Championship will be an event which truly affords some of the finest young football players from around the world a platform to showcase their talents."

"The Junior Championship is one where we have had success over the years, including most recently in Mexico.

"To provide the opportunity for Canadian players to go for gold in front of a home crowd is tremendously exciting."