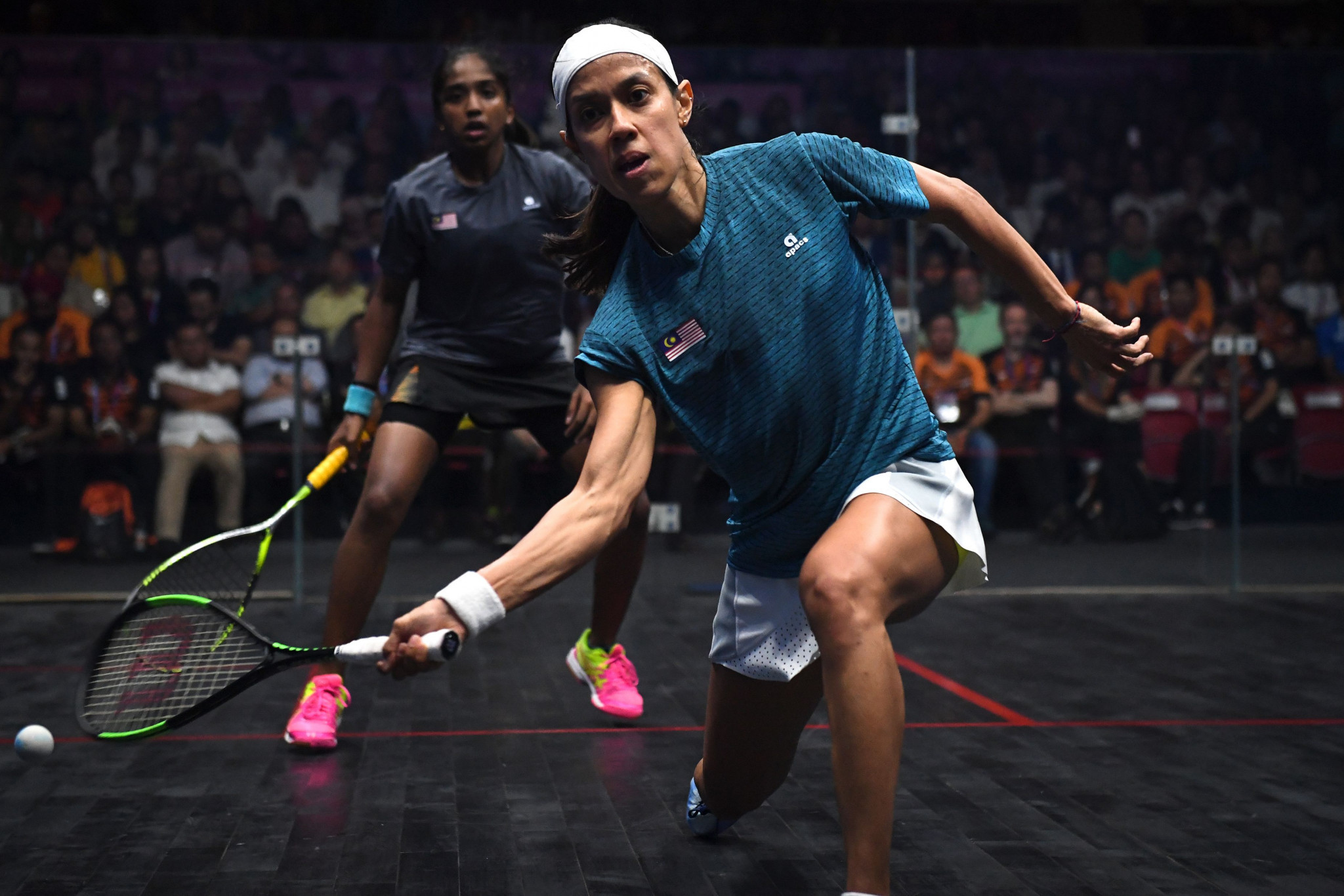 Nicol David's final appearance at the Professional Squash Association World Championships has come to an end as the eight-time winner was knocked out today by France's Camille Serme in Chicago.

The Malaysian 35-year-old, who holds more World Championship titles than any other woman, announced last week that she would retire from the sport at the end of the season meaning this would be her last appearance at the sport's pinnacle tournament.

Unable to end on a high, David, who won the Championships eight out of 10 times between 2005 and 2014, was defeated in the third round today 3-1 by Serme inside Chicago's Union Station.

"It's been so great to be part of this major event," David said.

"Squash has come a long way, so to get this far is a thrill for me.

"With [this being] my last Worlds, I gave it my all, I'll take whatever I got and I really enjoyed my match today."

The 8x World Champion bowed out to French No.1 @CamilleSerme to end her incredible association with the sport's biggest event 🐐

Nicol - thanks for the memories 🙏 pic.twitter.com/sgXXNAGZRa

Serme paid tribute to her opponent afterwards, calling her a "legend" and saying it was an "honour" to play in her last match at the Championships.

"She's such a fighter, even in the last game, I was 6-0 up, I had really good length and she came out firing and I thought she could come back, so I had to push really hard," she said.

For her efforts Serme will now play New Zealand's Joelle King in the quarter-finals, after she saw off Hong Kong's Joey Chan.

She will now play Welsh number one Tesni Evans for a place in the last four.

On the men's side world number four Simon Rösner came from behind against Spain's Borja Golan to become the first German to make the World Championship quarter-finals.