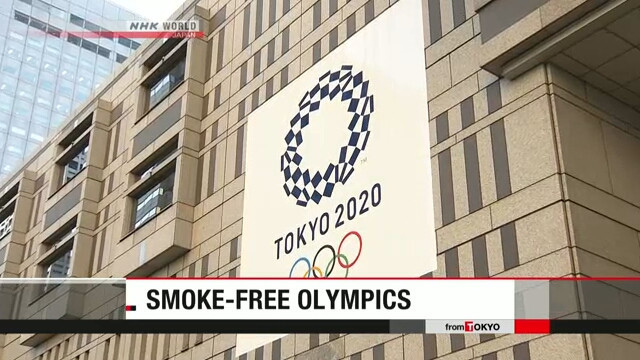 Smoking may be banned in and around all event venues at the 2020 Olympic and Paralympic Games in Tokyo.

Japanese organisers previously considered prohibiting smoking inside the buildings where events will be held, while setting up smoking areas on venue grounds for spectators and staff.

But now they are ready to ban smoking on venue grounds altogether.

The decision would be in line with International Olympic Committee and World Health Organisation policies.

Both groups have been promoting a tobacco-free Olympics.

Tokyo 2020 are still considering establishing smoking areas inside the Olympic and Paralympic Villages, where athletes will stay.

Officials claim smoking areas were available on venue grounds at London 2012 and Rio 2016.

Tokyo 2020 would be the first Summer Olympics to ban smoking anywhere on venue grounds.

At Pyeongchang 2018, smoking was banned inside all venues.

A small fire was reportedly caused by smoking near a venue.