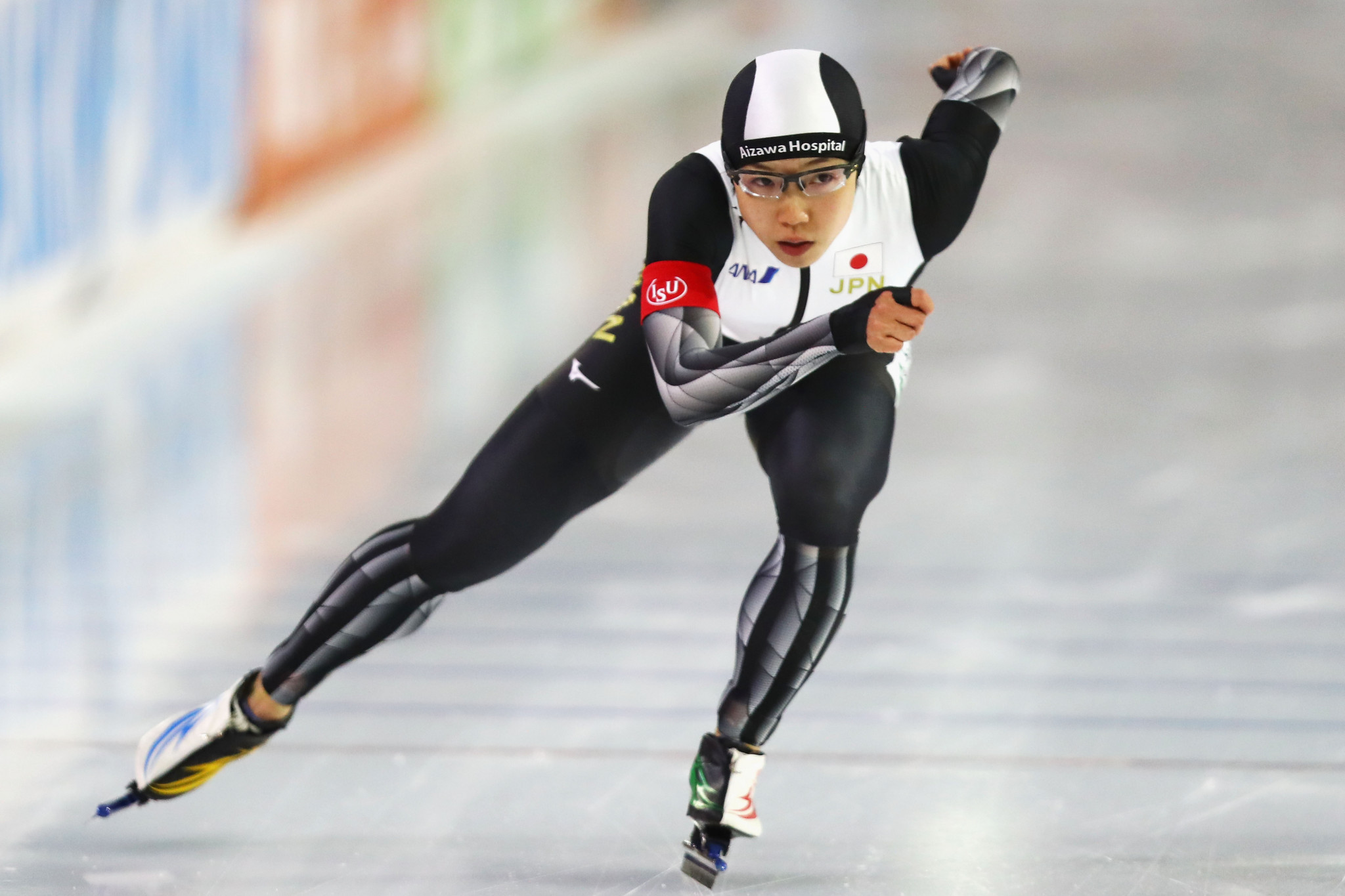 Defending champion Kodaira retained her title by winning the 500 metres and coming third in the 1,000m at the Thialf Ice Arena.

Kodaira's results were enough to maintain her lead in the standings with 149.665 points and give her the title after yesterday's opening 500m and 1,000m races.

It is the third World Sprint title of her career.

Kulizhnikov finally won a race in the men's competition today, having finished third in both of yesterday's events.

Kulizhnikov's second place finish was sufficient to give him the third World Sprint title of his career with a total of 137.390 points.