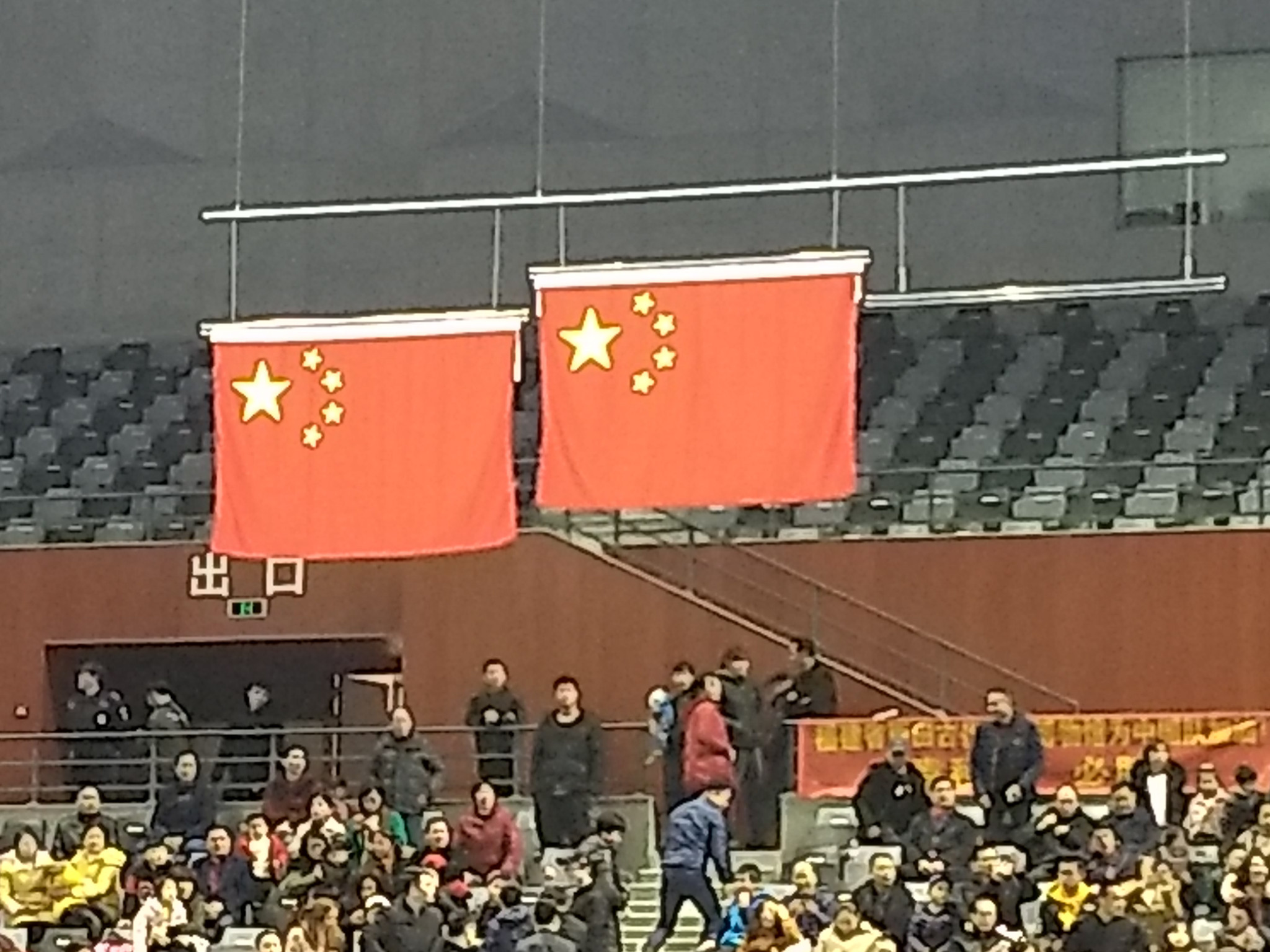 On another world record breaking day for hosts China at the International Weightlifting Federation (IWF) World Cup in Fuzhou, the punishing demands of the new Olympic qualifying programme led to Kazakhstan's Zulfiya Chinshanlo taking a rest from competition.

Qualifying had always been on a team basis until the IWF, with the sport under threat of being dropped from the Olympic Games schedule because of its doping problems, switched to an individual system for Tokyo 2020.

Athletes must compete - and present themselves for anti-doping testing - six times in the 18-month qualifying period, which is broken up into three six-month sections.

That is clearly too much for those who are more accustomed to competing six times in eight years, as Ilya Ilyin did between 2006 and 2014, or six times in five years, as Chinshanlo did from 2009 to 2014.

Both Kazakh lifters were disqualified from gold-medal position and suspended after coming up positive in the International Olympic Committee's retesting of samples from Beijing 2008 and London 2012.

Ilyin, positive at both those Games, escaped with a two-year ban on a technicality, the same punishment as Chinshanlo, who failed a retest from London.

They both vowed to return at Tokyo 2020, but after winning at their National Championships last September with low totals they have found it difficult to reach their best form.

Ilyin has already turned up for two qualifying events and then withdrawn - the 2018 IWF World Championships in Ashgabat, Turkmenistan, and the Qatar Cup in December.

Now Chinshanlo has followed his lead by flying all the way to Fuzhou to weigh in for the women's 55 kilograms class and join the athletes' introduction to the crowd, only to withdraw.

The important thing, as with Ilyin's two pull-outs, was that she was there to provide an anti-doping sample.

Ilyin told local media last November that he had a serious spinal injury that threatened his career and he was going to Ashgabat as a coach, but that may not have been the case as the IWF general secretary Mohammed Jaloud explained here.

Ilyin weighed in at Ashgabat and Jaloud said: "If the athletes are not strong enough to compete they can enter, weigh in and make themselves available for testing.

"That will still count towards Olympic qualifying."

But, Jaloud added, athletes need a good result in all three six-month periods "or they will find it very, very hard to qualify".

So it is likely that both Ilyin and Chinshanlo, having had extra time to prepare, will weigh in and compete at the Asian Championships in Ningbo, China, in late April.

Kazakhstan can send only one male and one female to Tokyo because of its past doping record - more than 30 positives since 2008 - and it seems to be intent on helping Ilyin and Chinshanlo take those two places.

Malaysia is the latest nation to suffer a reduction in possible Olympic places.

Before competition started on day two of the World Cup, the IWF announced six new suspensions for doping violations.

Three athletes from Malaysia, including a 16-year-old, and one each from Serbia and Turkey, were suspended for four years and one from Bolivia for two years, all running from various start dates in 2018.

Malaysia thus becomes liable to suspension under the "three in a year" rule, and will also lose places for the Olympic Games as the latest violations take their total since 2008 to 10, and therefore a maximum team size of four for Tokyo 2020.

In the second day of competition the host nation won all four of the day's events.

Chinshanlo's withdrawal left only two Chinese to contest the 55kg, in which Liao Qiuyun, 23, defeated Li Yajun with an international career-best 221kg.

Li, 6kg behind, was second in the IWF World Championships last year and stands to be promoted to world champion after a Thai doping violation, while Liao did not compete in Ashgabat.

Chen Guiming set a clean and jerk world record of 136kg in the 59kg, which she won from Choe Hyo Sim of North Korea and Accedya Jagaddhita of Indonesia.

There was a China 1-2 and a failed world record attempt in the men's 73kg.

Yuan Chenfei missed with his clean and jerk of 197kg, and finished second by 12kg to Wei Yinting, who totalled 351kg.

In third place was the man with the shortest surname in world sport, North Korea's Kang Chol O on 338kg.

Italy was on the podium in the final event of the day, the men's 81kg.

Antonio Pizzolato, dropping from 85kg to the new class, made 153-196 for a total of 349kg, only 1kg behind silver medallist Choe Jon Wi of North Korea.

Tomorrow's programme is just one event, the women's 64kg, but with local hero Deng Wei competing it could be the highlight of the week.