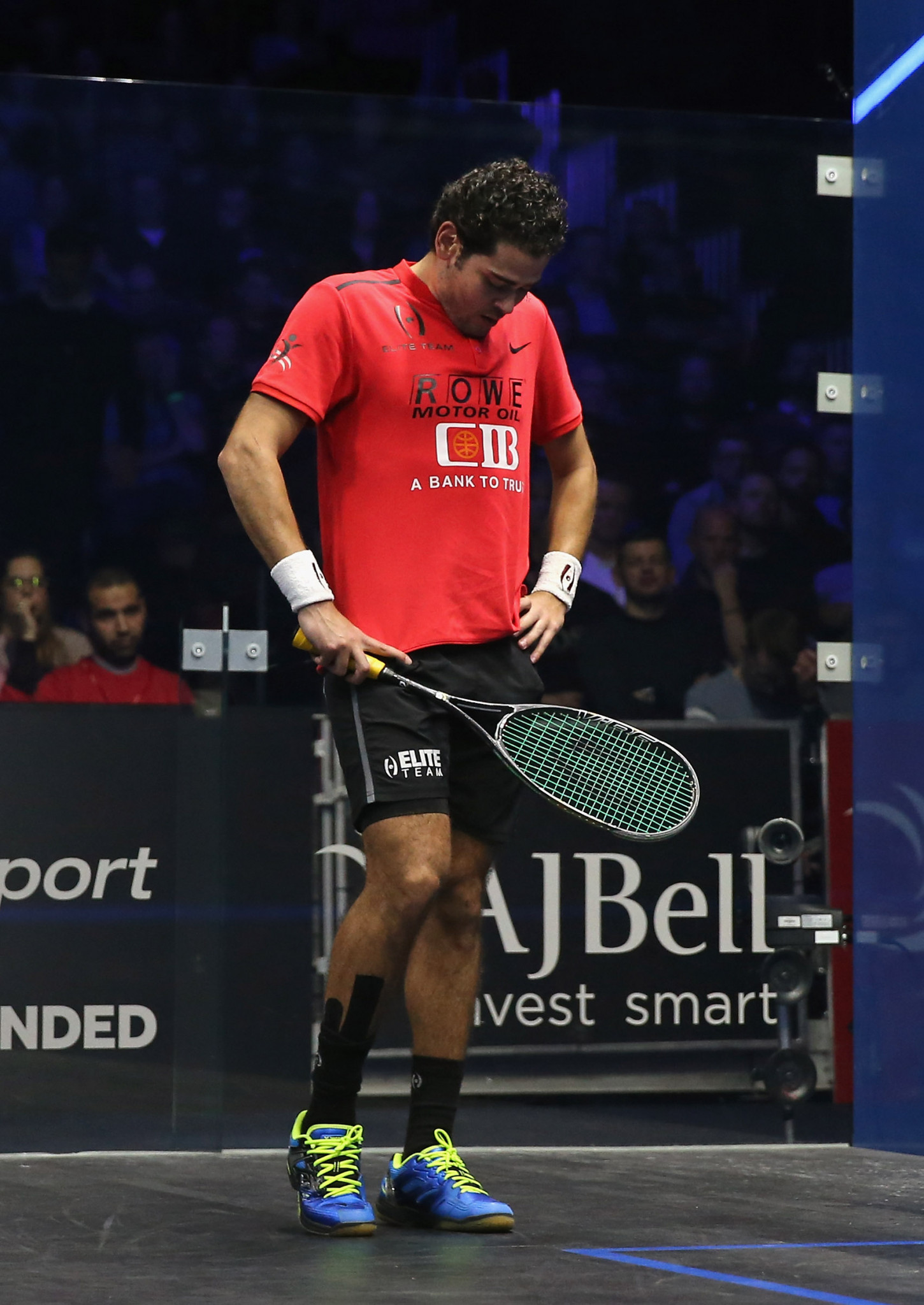 The 2016 winner Karim Abdel Gawad suffered a shock defeat in the first round of the Professional Squash Association World Championships in Chicago to his Egyptian compatriot Youssef Soliman.

Gawad, the 27-year-old former world number one, started brightly on day one of the Championships, taking a 2-0 lead at Chicago's Union Station before a superb fightback from world number 33 Soliman saw him take the match 3-2.

"To come back against Karim is really tough because you always fear that he will be the one to come back when you play him," Soliman said.

"To be the one that was 2-0 down and to come back, I had to push really hard and it was an unbelievable match for me.

"I worked him really well in the first game, and he obviously won that one and then the second.

"If I played first and hit the ball hard, he was so good at taking the pace off the ball and making me run around.

"This is definitely the biggest win of my career, I just beat the number five in the world."

Gawad had been one of the favourites to take the men's title, but his exit now leaves his half of the draw wide open.

Meanwhile, reigning men's champion and world number one Mohamed Elshorbagy advanced with a 3-1 win over his training partner Joshua Masters from England, meaning he will now play Mexico's Cesar Salazar.

In the women's event the second round will feature an all-American tie as Amanda Sobhy and Olivia Blatchford Clyne both picked up first round wins.

She will play her 17-year-old compatriot Hania El Hammamy.