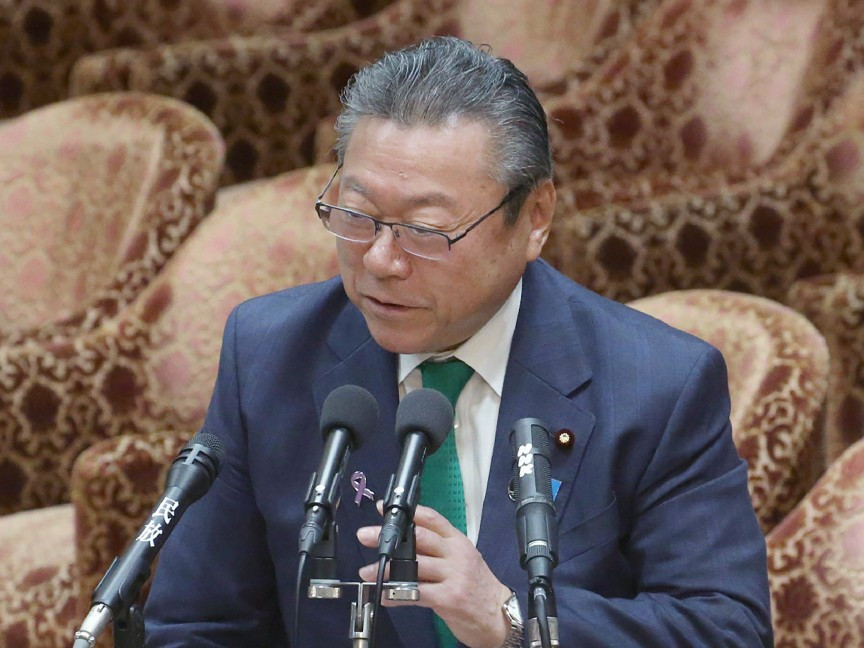 Sakurada has since apologised for not turning up at the Budget Committee meeting on time.

Opposition members boycotted the meeting for five hours following his late arrival, saying it showed disrespect for his office.

The incident is the latest in a series of controversies for Sakurada, with the Minister having to apologise last week for comments he made following the leukemia diagnosis of Japan's star swimmer Rikako Ikee.

He had suggested the diagnosis could dampen the spirits of the Japanese Olympic team in the run-up to Tokyo 2020.

"She is a potential gold medallist, an athlete in whom we have great expectations," Sakurada said, as reported by Kyodo News.

"When one person leads, she can boost the whole team.

"I am slightly worried that this type of excitement could wane."

Last year, Sakurada, who also holds the role of Cyber Security Minister, caused bewilderment when he said he had never used a computer before.

One of his duties is to oversee cyber-defence preparations for Tokyo 2020.

In a survey carried out by the Japanese newspaper Asahi Shimbun last week, 65 per cent of respondents said Sakurada was not suitable for the job.