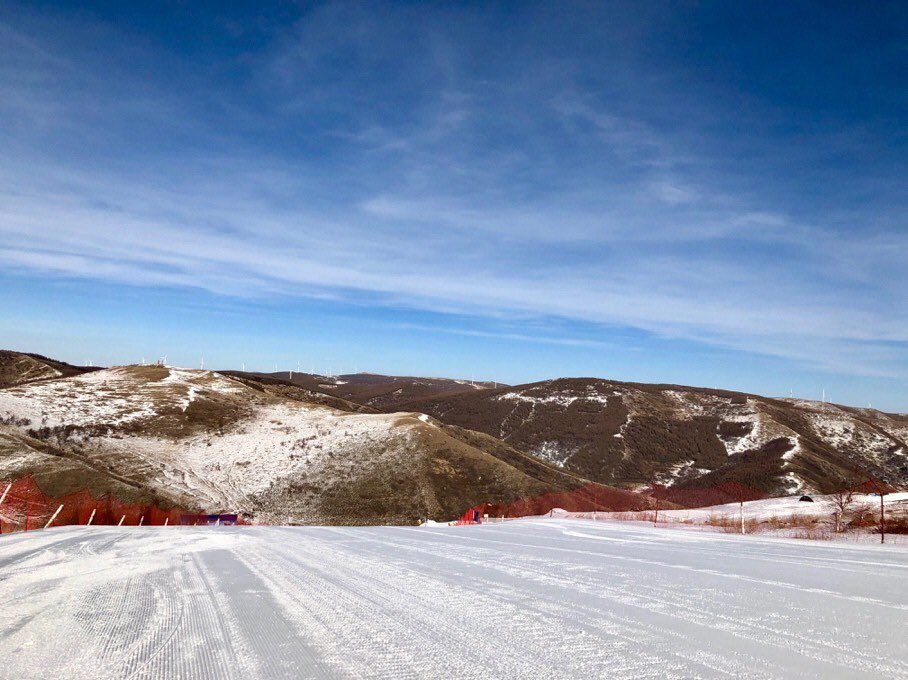 Athletes on the International Ski Federation (FIS) Alpine Snowboard World Cup tour will get their first taste of action at the venue for the Beijing 2022 Winter Olympic Games when they compete at the Genting Resort Secret Garden in Chongli this weekend.

Scheduled to take place is a parallel giant slalom event tomorrow and a parallel slalom competition on Sunday (February 24).

It comes hot on the heels of what was a historic visit to the Pyeongchang 2018 venue last weekend, marking the first time the FIS Alpine Snowboard World Cup tour had revisited an Olympic site post-Games.

Returning Czech star Ester Ledecká and Germany’s Ramona Hofmeister both claimed wins in the South Korean county and will be aiming for strong results again on a course that is expected to offer similarly ideal conditions.

Others to watch out for in Beijing include Germany's Selina Jörg and Switzerland's Julie Zogg, the respective parallel giant slalom and parallel slalom gold medallists at the recent FIS Freestyle Ski and Snowboarding World Championships in Utah in the United States.

On the men's side of competition, results in Pyeongchang once again served to illustrate just how tight and unpredictable things are in World Cup parallel competition this season with five different athletes making the podium out of a possible six spots.

The leading performer among them was Austria's Andreas Prommegger with the 38-year-old veteran earning a third-place finish in the first event and then following that up with a win in the second race.

With the back-to-back podiums, Prommegger jumped to the summit of the World Cup parallel giant slalom and parallel overall standings.

He leapfrogged Italy's Roland Fischnaller in the former and Austria's Benjamin Karl in the latter.

Though both Fischnaller and Karl have had impressive seasons in general, both faltered somewhat in Pyeongchang.

Fischnaller’s best result was an eighth place and Karl's a 12th.

Both are expected to be back on top of their games this weekend as they look to make statements in Secret Garden.