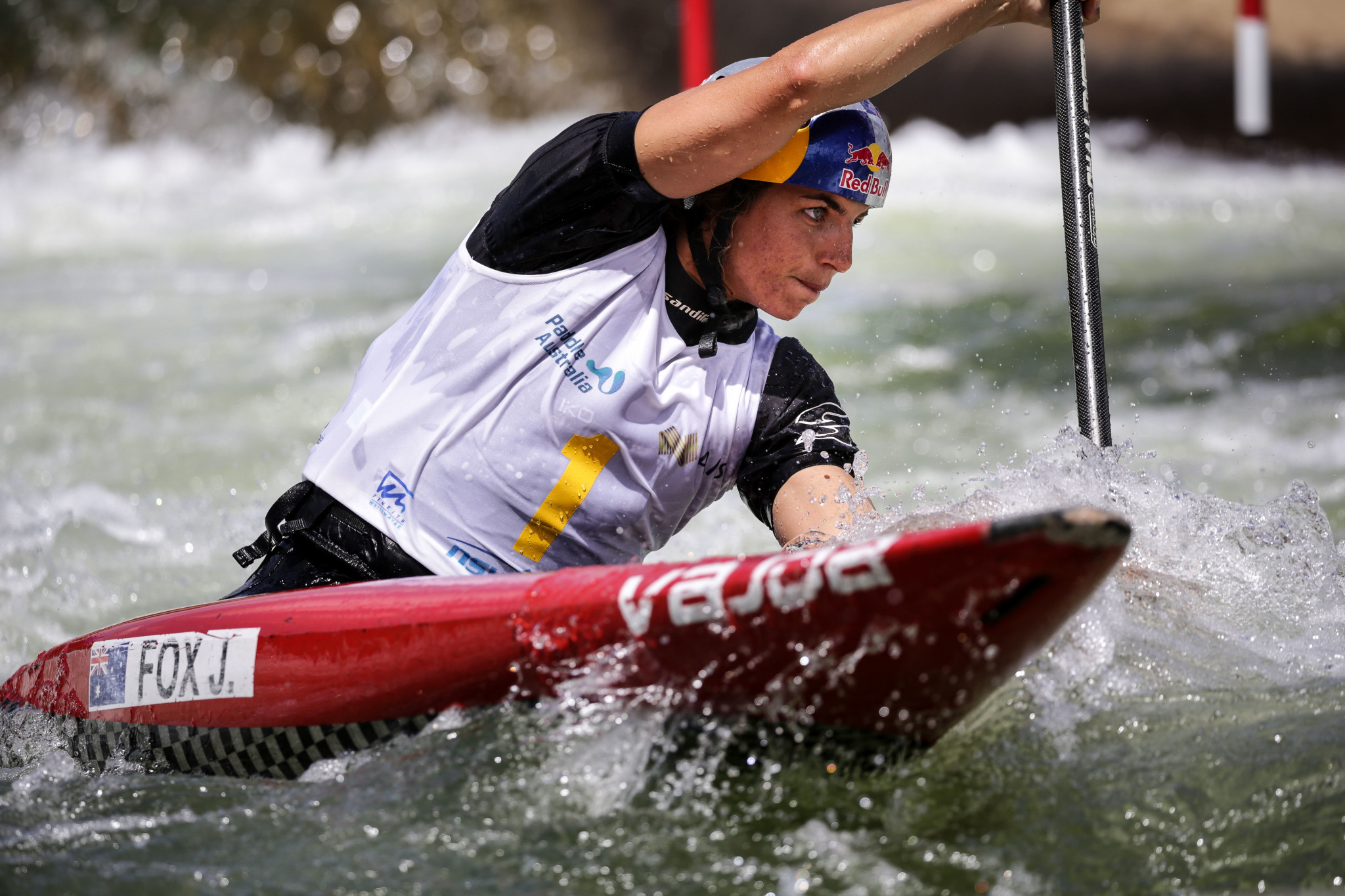 World champion Jess Fox of Australia finished first in the C1 and second in the K1 women's qualifying events in front of a home crowd at the Oceania Canoe Slalom Championships in Sydney.

The Championships are taking place at the Penrith Whitewater Stadium as part of Sydney's International Whitewater Festival.

The next two highest scores were recorded by France's Lucie Baudu with 122.70 and Luuka Jones of New Zealand with 123.18.

Competitors from outside Oceania are able to compete but cannot win continental titles.

Fox then finished second in the women's K1 qualifying event with a time of 108.13.

The only athlete with a better time was Germany's Ricarda Funk, who achieved 105.93.

Katerina Kudejova of the Czech Republic came third with 109.91 points.

In the men's qualifying events, Rio 2016 Olympic champion Denis Gargaud-Chanut of France topped the C1 discipline with a time of 102.34.

Marko Mirgorodsky of Slovakia was second with 104.50, while Lukas Rohan of the Czech Republic qualified in third with 104.96..

He finished ahead of Jiri Prskavec of the Czech Republic in 99.03 and Michal Smolen of the United States in 99.45.

Action will continue in Sydney tomorrow with the semi-final and final of the men's and women's C1 and K1 events.