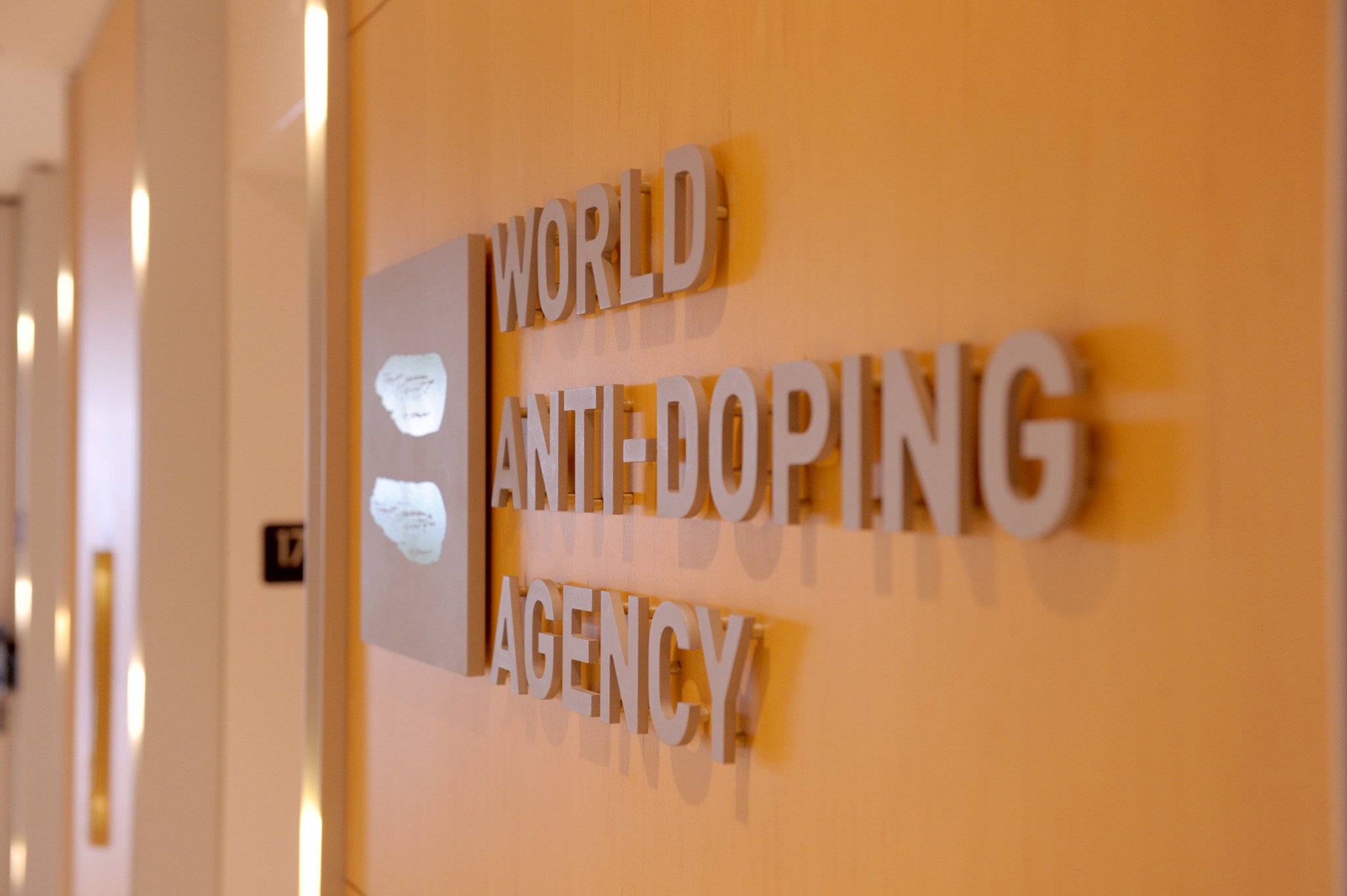 Nigeria has been reinstated by the World Anti-Doping Agency (WADA) following a short period of non-compliance, it has been announced.

The Nigerian National Anti-Doping Committee (NNADC) was declared non-compliant by WADA in November because of structural issues related to its testing procedure.

In a statement, WADA confirmed the issues had now been corrected and the country had been removed from the list of non-complaint signatories.

"This non-compliance became effective on 6 December 2018 after the NNADC chose not to challenge the assertion of non-compliance," WADA said.

"Since then, the NNADC has implemented the corrective measures required to address its non-compliance, in cooperation with the South African Institute for Drug-Free Sport (SAIDS)."

The NNADC will now continue to work with SAIDS and WADA to "further enhance its programme", WADA added.

The lifting of the sanctions on Nigeria was confirmed following a circular vote of the 12-member WADA Executive Committee, which has the final say on issues of compliance.

WADA said at the time the non-compliance was announced that it was confident Nigeria would resolve its problems quickly and that the NNADC's non-compliance would be short.

North Korea was recently declared non-compliant by WADA after the country failed to address problems with its drugs-testing programme.

The Russian Anti-Doping Agency avoided further punishment last month despite missing a deadline to provide WADA with access to data at the Moscow Laboratory - although the organisation did so 10 days later - and remains compliant with the code.