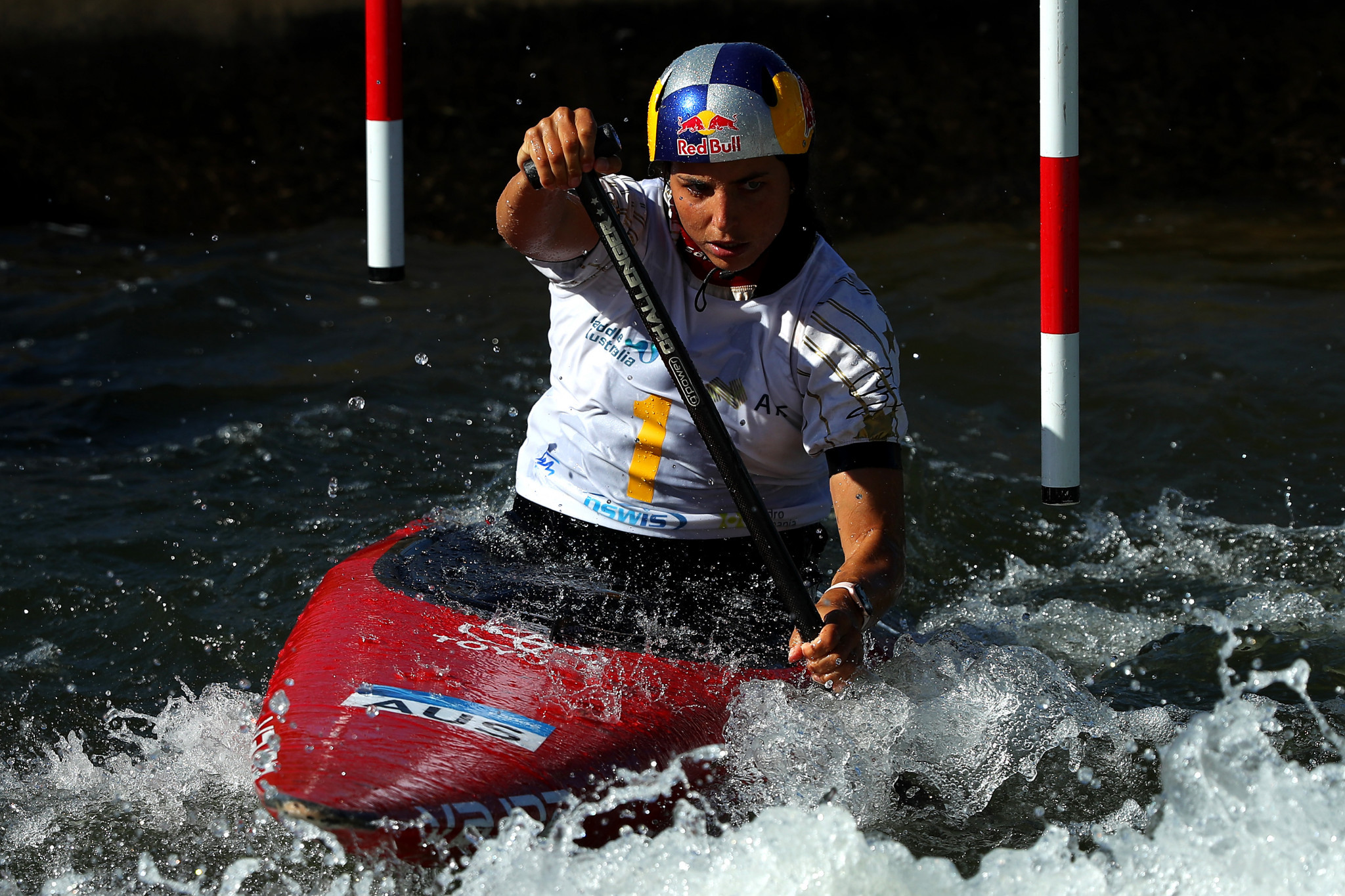 The 2019 Oceania Canoe Slalom Championships are set to in Sydney tomorrow as the first of three canoeing disciplines to feature at the city’s International Whitewater Festival.

Action will also go ahead in wildwater and freestyle contests at the Penrith Whitewater Stadium up until Sunday (February 24).

Among the Australian athletes looking to perform well will be Jessica Fox, winner of the women’s C1 event in a world class field at the 2019 Canoe Slalom Australian Open last week.

"There are 300 athletes here from over 25 countries and it’s bigger than a World Cup," Fox said.

"You don’t get that every day in Penrith or Australia for that matter, so we are pretty lucky to have it."

She could well find herself in a rematch in the women’s K1 event, where Germany’s 2018 World Championship silver medallist Ricarda Funk is also set to compete.

As an open event she is able to race, but will not be eligible for Oceania Championship medals.

"I like to fight and race against Jess," Funk said.

"It’s a bit of a rivalry, but it’s always with a smile and we are friends afterwards."

On the men’s side, World Championship silver medallist Lucien Delfour will aim to perform well for the hosts.

The 30-year-old also won the silver medal last week in the K1 event and so is in good form, but again faces a tough field of competitors which includes Germany’s world champion Hannes Aigner.

Other big names set to compete include Rio 2016 Olympic medallists Peter Kauzer from Slovenia and Maialen Chourraut from Spain.

Heats, semi-finals and finals will go ahead tomorrow in the men’s C1 class, while women’s K1 action is scheduled for Saturday (February 23).