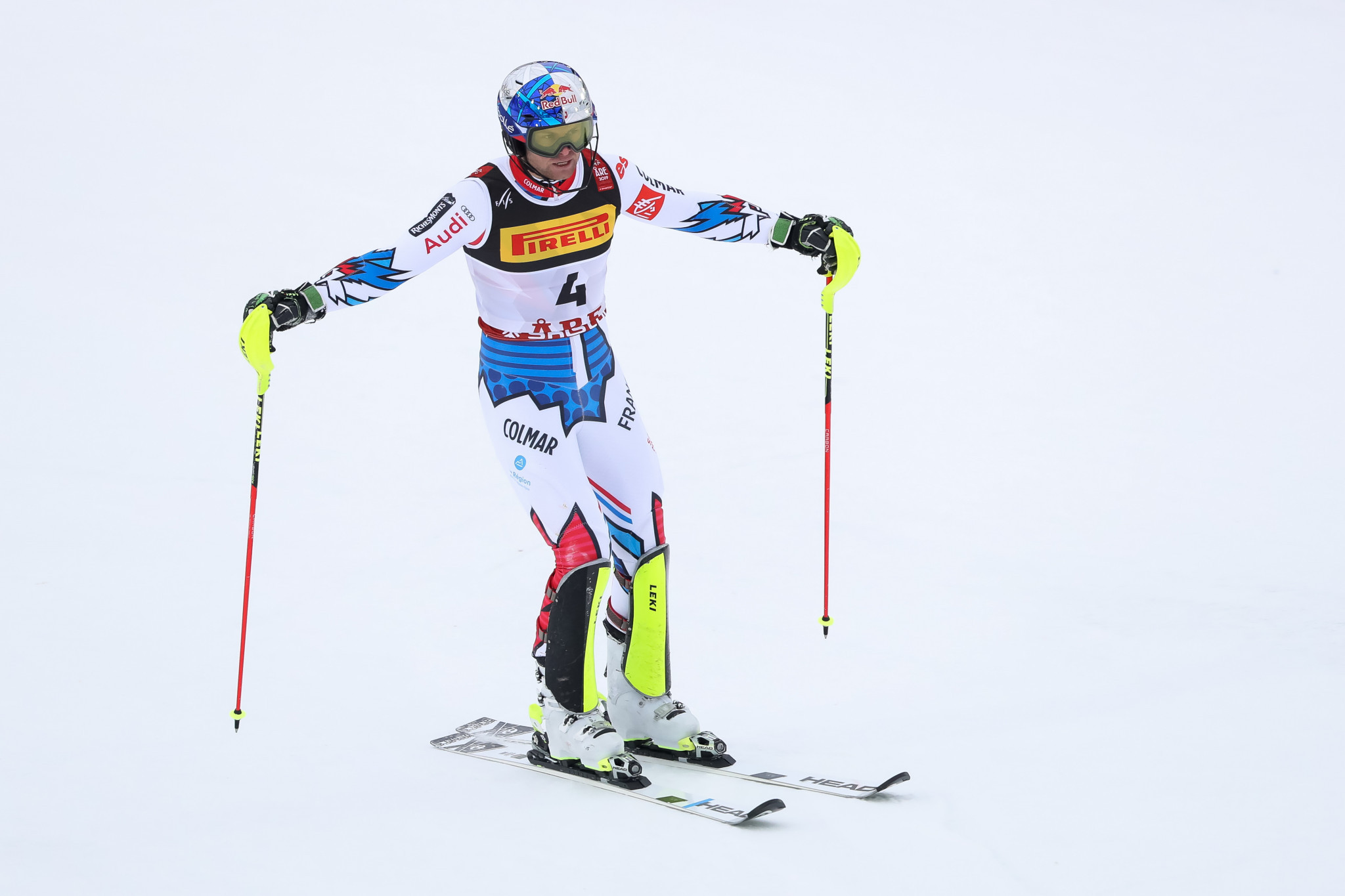 The International Ski Federation Alpine Skiing World Cup season is due to continue tomorrow with an Alpine combined event in Bansko.

The event is set to feature super-G and slalom competition in the Bulgarian resort with France's newly crowned world champion Alexis Pinturault the star name on the entry list.

The 27-year-old, who winner of his second gold medal at the World Championships in Åre, will race in a packed field which also features the world silver medallist ŠtefanHadalin from Slovenia and the bronze medallist, Austria’s Marco Schwarz.

He has 100 in total, despite having won the only Alpine Combined World Cup of the season so far.

Second is France's Victor Muffat-Jeandet and Pinturault is currently third.