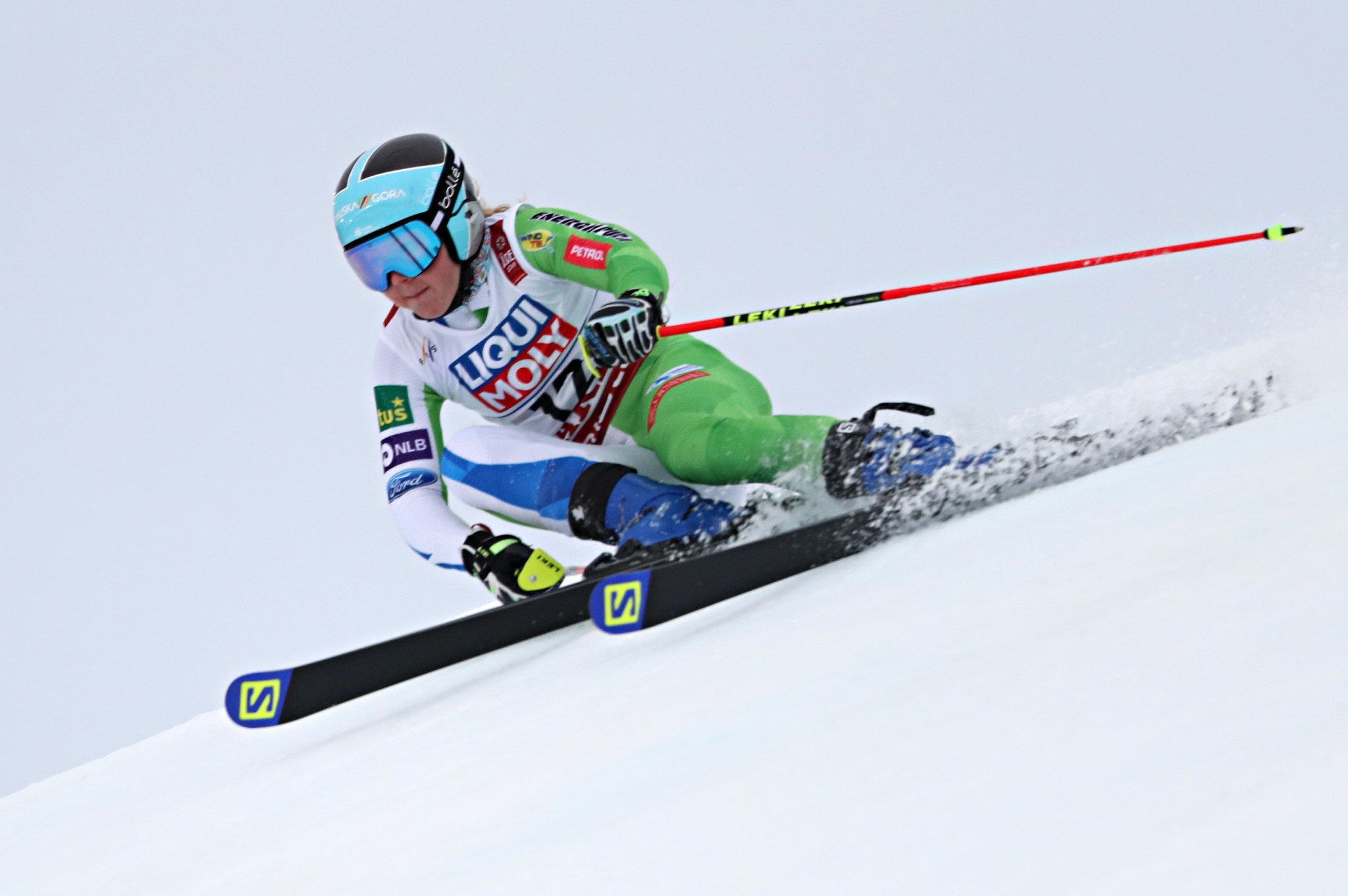 Slovenia’s Meta Hrovat has won the junior women’s slalom title for the second year in a row with victory at the 2019 International Ski Federation World Junior Alpine Skiing Championships in Val di Fassa.

The 20-year-old failed to finish in yesterday’s giant slalom in the Italian resort but bounded back from that performance today to defend her slalom title comfortably by 0.89 seconds.

In a slightly mixed season of results, Hrovat also took part in the women’s slalom at the senior World Championships in Åre but was one of three skiers to be disqualified after the first run.

She also withdrew from the women’s slalom at the European Cup event in Melchsee Frutt last month after the first run.

Putting both of those events out her mind though she was imperious today, setting the fastest first run by more than four tenths of a second and more than doubling that lead in the second run.

Tomorrow the first men’s final is due to take place in the super-G.