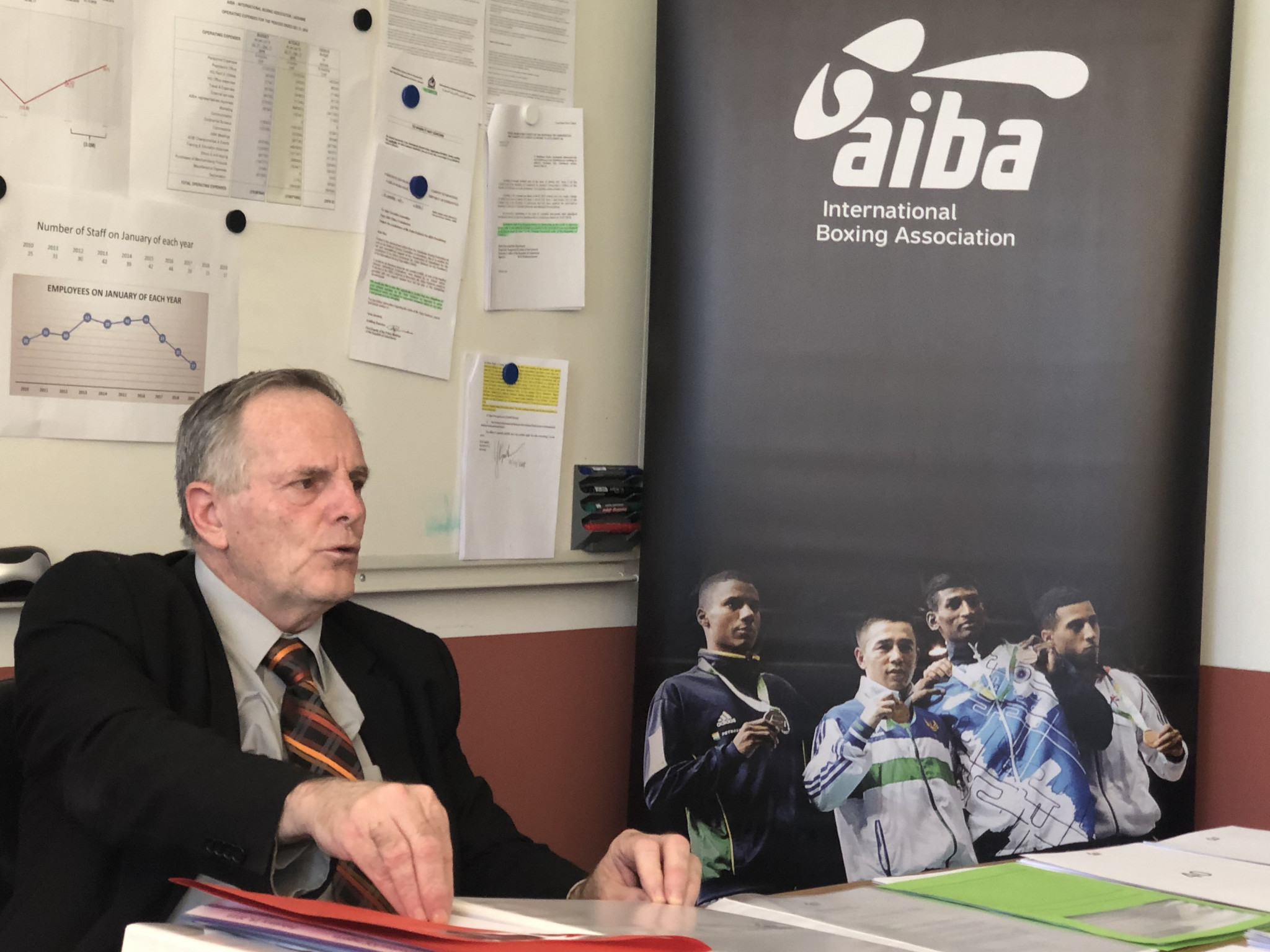 If Gafur Rakhimov's position as President of the International Boxing Association (AIBA) is the main issue preventing the International Olympic Committee (IOC) from working with the organisation then they should be honest and admit that is the case, they have been told.

The IOC have currently frozen preparations for next year's Olympic boxing tournament at Tokyo 2020 while they investigate AIBA.

A total of 41 questions were asked of AIBA by the Committee tasked with leading the inquiry, launched by the IOC in November due to ongoing concerns with the sport's governance, financial management, integrity of its competitions and its anti-doping programme.

Most observers believe, however, that the election of Rakhimov as permanent President last November is the main reason why the IOC are so concerned about AIBA's position as the sport's governing body.

Rakhimov is currently on United States Department of the Treasury list which claims he is "one of Uzbekistan's leading criminals", something he strongly denies.

AIBA's fear is clearly that their attempts at convincing the IOC they are fit for purpose will be blocked while Rakhimov is leading them.

"If it's about our President then let's make it about the President," Tom Virgets, the executive director of AIBA, told a media briefing here today.

"Right now we can't continue in the direction we are heading."

Rakhimov first came to prominence on the eve of the 2000 Olympics in Sydney when Australia's Government denied him a visa despite being accredited for the Games.

He was added to the US Treasury List in 2012 when he was identified as "one of the leaders of Uzbek organised crime with a specialty in the organised production of drugs in the countries of Central Asia" and involved in trafficking heroin.

Rakhimov has employed a legal team to try to clear his name but there is not a time frame at the moment when his case is likely to be heard.

"Who has evidence that Gafur Rakhimov is a hardened criminal?" asked Virgets.

"You would have thought that in 18 years [since Sydney] someone would have found evidence to indict him.

"But he has never been charged.

"There is no doubt about it that Mr Rakhimov is on the Treasury List, that cannot be overlooked.

"But I think we have good leadership."

AIBA are due to deliver five ring binders of paperwork containing answers to the IOC's questions on Thursday (February 21).

Virgets, though, fears the situation cannot be resolved until the two organisations begin talking properly about the situation.

"I don't know how any organisation could be more cooperative [than AIBA]," he said.

"We are not trying to fight the IOC, we just want a level playing field.

"We would like to be able to communicate above an operational level.

"We need communication at the executive level."