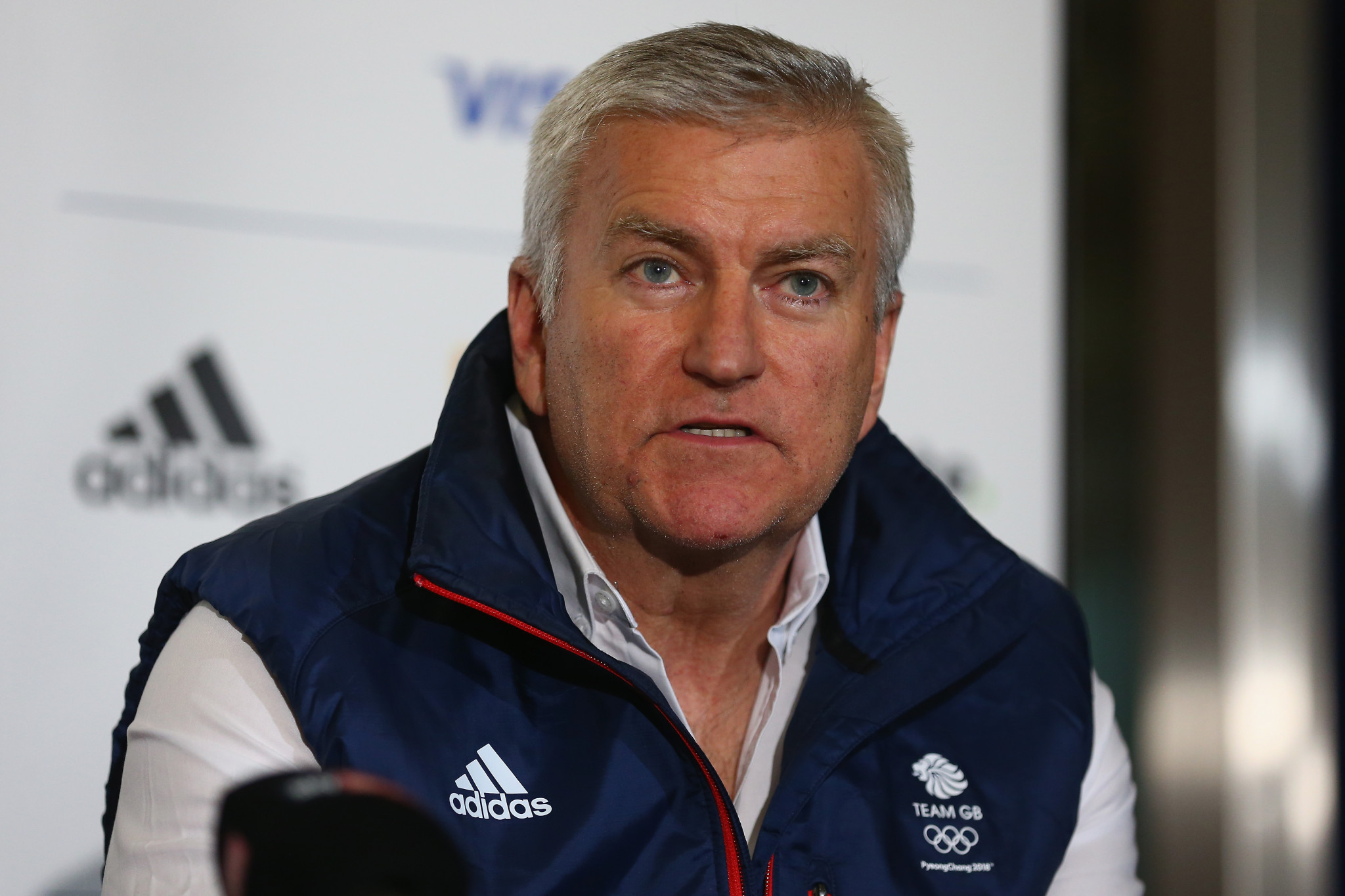 British Olympic Association (BOA) chief executive Bill Sweeney is leaving his position after nearly five and a half years to join the Rugby Football Union (RFU), it has been announced.

In a statement the BOA chair Sir Hugh Robertson said he is "disappointed" to lose Sweeney, "especially at this stage of the Tokyo 2020 cycle".

"We wish him well in his new role with the RFU."

Sweeney joined the BOA in November 2013 and oversaw Great Britain’s performances at the Sochi 2014, Rio 2016 and Pyeongchang 2018 Olympic Games.

He came in having worked as a sports business executive for more than 25 years, including at Adidas, but now moves to the governing body of rugby in England having played the sport himself as a youngster.

In a statement published on their website the RFU’s chairman Andy Cosslet claimed they are "delighted" to announce his appointment.

"He brings a rare combination of experience from the worlds of blue chip business and elite sport and has a tremendous track record in both," Cosslet said.

"His passion for the game is deep rooted and this will stand him in very good stead."

Sweeney himself claimed the role at the RFU was "the only opportunity" that he would leave the BOA for.

"I leave behind a very strong British Olympic Association, both financially and in readiness for Tokyo 2020," he said.

"From the grassroots game to our England teams, rugby’s values and opportunities are very special.

"I am passionate about the game and it is an honour to be joining the RFU team."

The chief executive of UK Sport Liz Nicholl also released a statement, saying Sweeney had played a "key role" at the BOA.

"With Tokyo 2020 Olympic preparations at an advanced stage, Bill leaves the BOA in great shape both commercially and in terms of Games preparation as Team GB targets further success," she said in a statement published on Twitter.

"On a personal level, I would like to thank Bill for all his support while at the BOA and wish him well in his new role at the RFU.

"I know that rugby is Bill’s great passion and I am sure his vast experience of Japan will add value to his credentials as a successful chief executive."

Sweeney’s start date has not yet been announced, with the RFU revealing that former England international Nigel Melville will continue as interim chief executive until then.

The appointment follows the shock resignation of former RFU chief executive Steve Brown at the end of 2018.

Having left the role after little more than a year, no reason for his decision was initially given, though it was later claimed he had been sacked amid a significant cost cutting initiative.