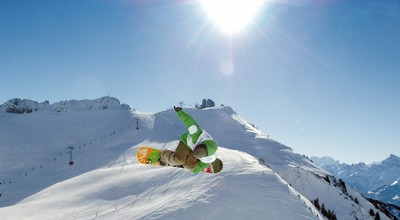 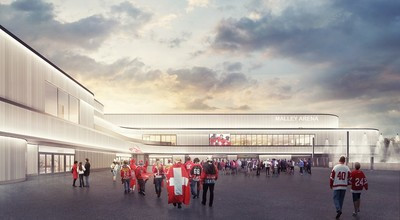 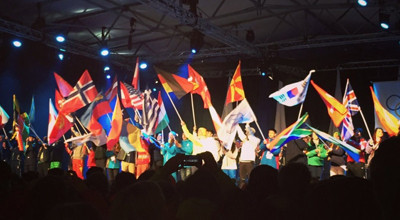 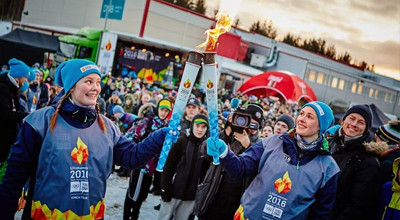 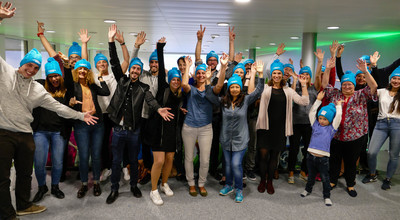 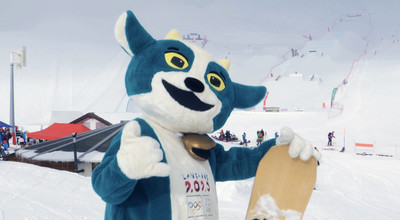 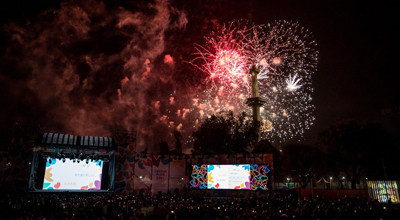 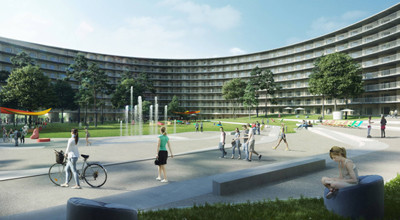 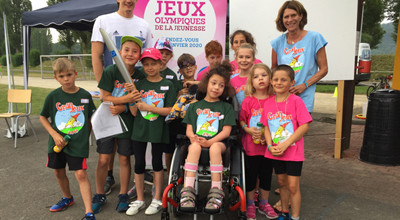 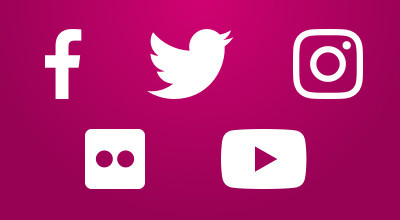 The start of the Torch Relay is always a clarion call to signal the growing excitement that the Games are coming and for Lausanne 2020 it will be no different.

Back in 2010, the flame was kindled in Ancient Olympia for the first Youth Olympic Games (YOG) in Singapore but ever since, the YOG fire has been lit in the Panathinaiko Stadium in Athens. It will be the same for Lausanne, although no date has yet been fixed.

Although the ''Ville Olympique'' has never before staged an Olympic sporting event, it has welcomed the Olympic flame, most recently in 2016.

It may come as a surprise to learn that the Olympic flame also went there as far back as 1948 en-route to London.

It arrived in Lausanne late one July afternoon, less than a week before the Games were to open at Wembley.

Accompanied by British official Sandy Duncan, travelling in a Rolls Royce, it was carried by a local runner and escorted by athletes and gymnasts from the city.

Runners carried the Torch past the International Olympic Committee (IOC) headquarters which were then at Mon Repos, a chateau in the centre of Lausanne. It was greeted by Baron Pierre de Coubertin's widow Marie and paused at his grave at the Vaud cemetery where a minute of silence was observed in a moment in tribute to the founder of the Modern Olympics.

Marcel Henniger, President of the Swiss Olympic Committee, spoke of "the enduring spirit of the Olympics and the will of sport for peace". The flame then continued its journey towards London, carried by runners of the Stade Lausanne club.

The flame returned to the city as part of a special global Relay organised by Athens 2004 to celebrate their Olympic Games and there was a pleasing link to 1948.

Frederic Jaccard carried the flame, just as his grandfather had done 56 years before.

In all there were 120 Torchbearers. These included 1992 Olympic tennis champion Marc Rossett and IOC President Jacques Rogge.

In 2016, Rogge's successor Thomas Bach joined United Nations secretary general Ban Ki Moon in Geneva as the Rio 2016 flame arrived direct from Athens. It was then taken to Lausanne for what was described by organisers as a "flame presentation". An eight from the Lausanne Sports Aviron Club rowed across the lake to the Olympic Museum at Quai d'Ouchy.

The crew included Rene Libal who had competed for Czechoslovakia in 1960 and Barnabe Delarze who carried the flame up the steps to the museum itself. Rio 2016 Organising Committee President Carlos Nuzman lit the flame which burned in a special temporary cauldron.

Now it is set to return to the Olympic capital for a Youth Olympic Games.

Innsbruck staged the first Winter Youth Games in 2012. The flames burned in the shadow of the ski jump tower at Bergisel on the outskirts of the city and 2,012 bearers had carried it in a Relay lasting 18 days.

On opening night, the crowd gasped as 1980 downhill champion Leonhard Stock hurtled down the slope carrying the flame which was then carried into the stands to give spectators a close-up view.

At the foot of the stadium a third cauldron had been added to those representing the Winter Games of 1964 and 1976. Waiting were two great downhill skiing champions.

Egon Zimmerman from 1964 lit the first, then Franz Klammer, gold medallist in 1976, ignited the second. A third flame for the YOG was lit by Paul Gerstgraser, later to compete in the Nordic combined.

In what has become a YOG tradition, the flame was moved overnight to a smaller cauldron in the centre of town at Marie Theresienstrasse, the very place it had burned when it first arrived in Austria.

The flame for Lillehammer 2016 arrived at the Norwegian Parliament in Oslo before beginning its journey around 19 provinces. During the journey it visited Morgedal, the spiritual home of Nordic skiing. It was here that the flame for the 1952 Oslo Winter Olympics had been kindled.

The legendary cross-country skier Marit Bjørgen carried the flame into the Lysgardbakkene, the ski jump arena high above the town. It fell to 12-year-old Princess Ingrid Alexander, dressed in full volunteer uniform, to light the giant cauldron.

"I thought it was nice that she should do the same as I had done," said her father Crown Prince Haakon, who had lit the flame for the 1994 Lillehammer Winter Olympics.

Traditional fires also burned around the arena as young change-makers welcomed those who had sought refuge in the country.

Once again the cauldron was moved. It burned in the Sjogg Park in the centre of Lillehammer for the duration of the Games. This meant it was visible to all, an idea embraced by the most recent Olympic cities. 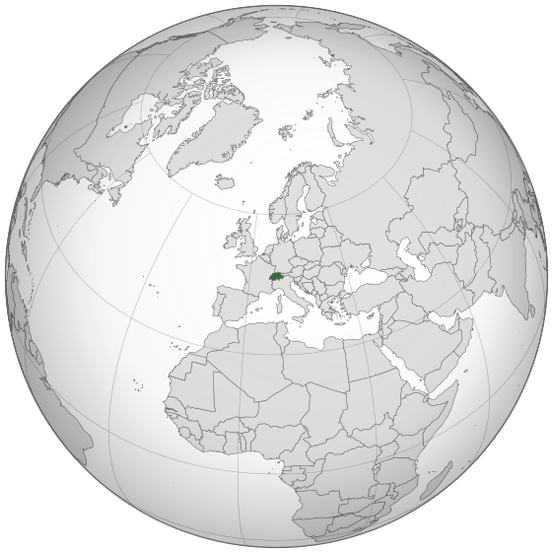 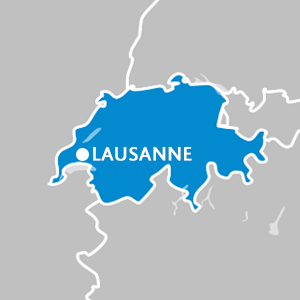