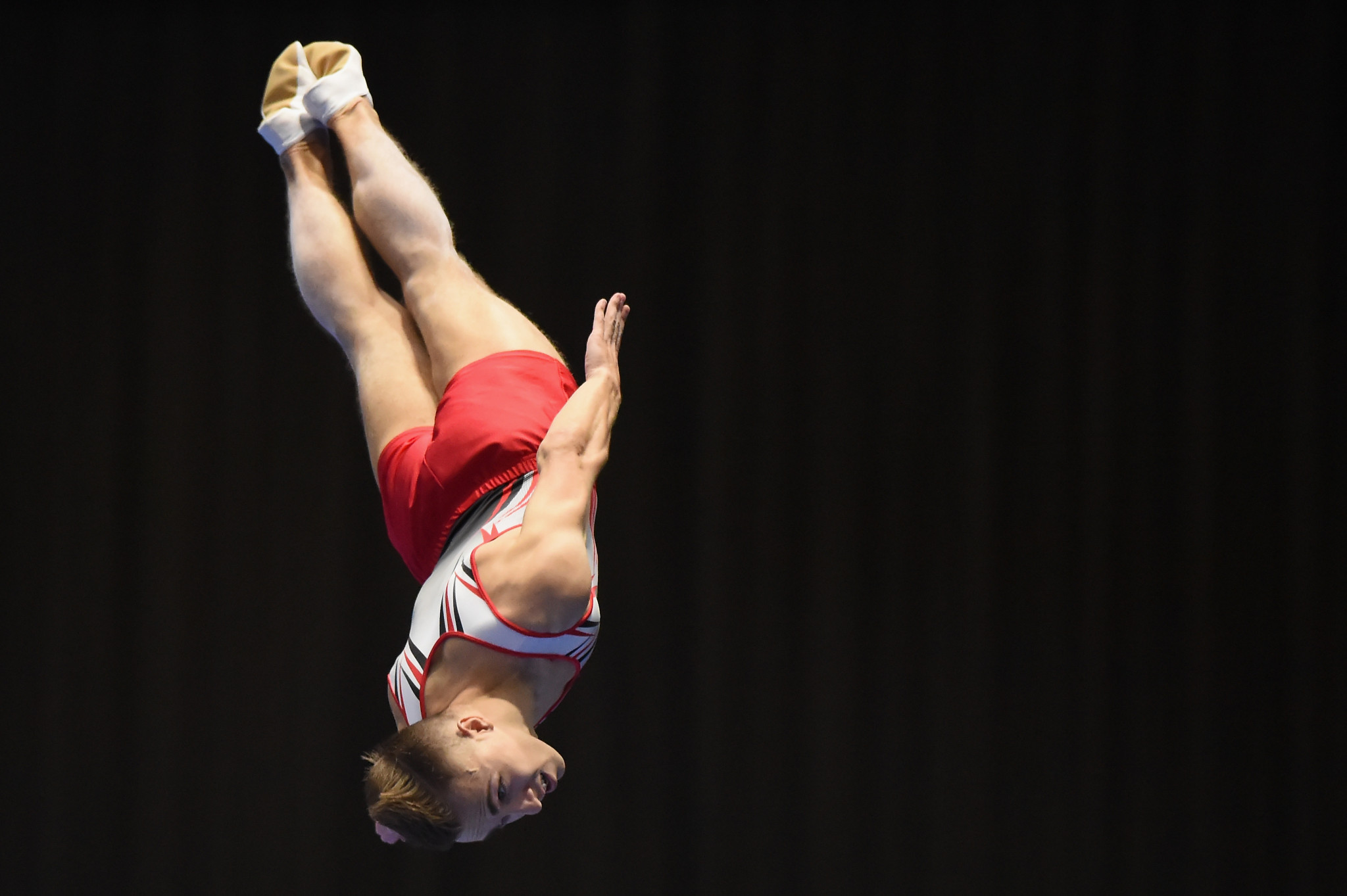 The Rio 2016 gold medallist from Belarus had topped qualification yesterday and continued his dominance into the final, scoring 61.590 points in total to take victory at the National Gymnastics Arena.

Lin Qianqi, the leader in qualifying yesterday, could come only seventh in the final.

His score of 74.600 points was not enough to prevent Vadim Afanasev from winning gold, the Russian achieving 75.100.