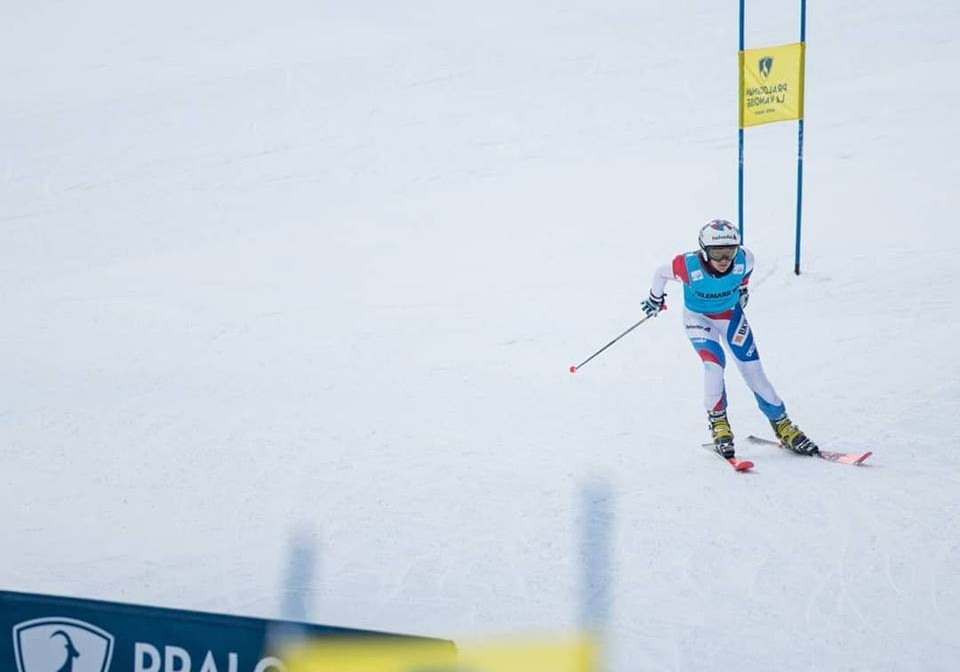 Today she won the women's sprint race to top the standings and earn her third discipline title of the competition.

This gave her 460 points in the standings, ahead of Britain's Jasmin Taylor with 320 points and Tan Bouquet with 295 points.

Having dominated in all three disciplines during the Telemark season, Wenger-Reymond was named the overall winner with 1,100 points in total.

Holzmann was her nearest opponent with 756 points, while Taylor settled for third with 730.

This was enough for Dayer, however, to top the sprint standings with 385 points.

Matter was second in the standings with 320 points and France's Philippe Lau came third on 286.

The overall title went to Norway's Trym Nygaard Loeken, who had dominated in the classic event.

He collected 827 points in total this season, with Matter second on 810 and Dayer third on 721 points.