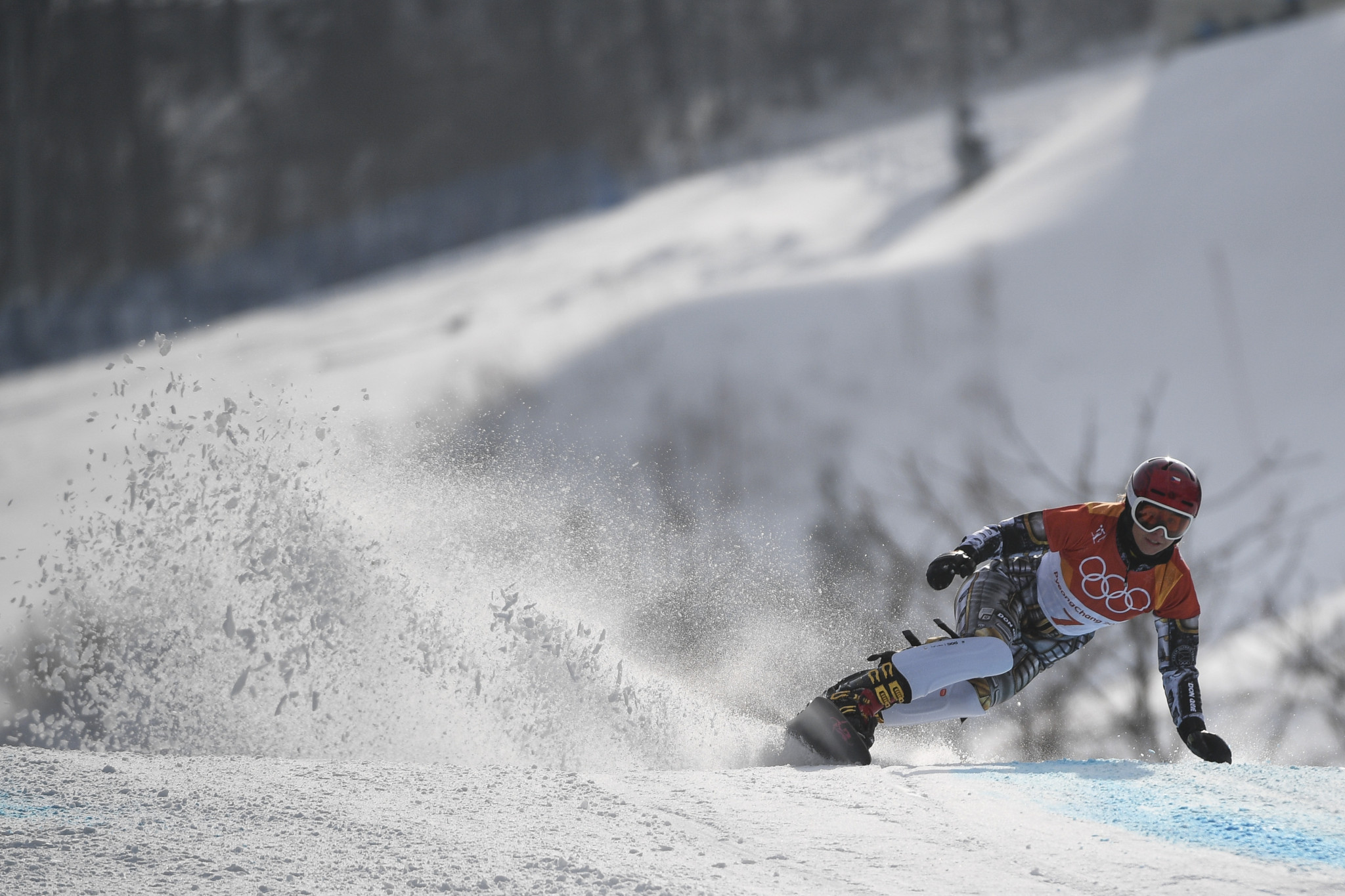 Ledecká had not competed in a World Cup snowboard event since December after opting to compete in the FIS Alpine Skiing World Cup at the start of 2019.

It came as she built towards participation at the FIS Alpine Skiing World Championships, where she ultimately left empty-handed.

She returned to Pyeongchang for the snowboard competition, with the South Korean venue having been the scene of her remarkable achievements at last year’s Winter Olympics.

Having already won an Alpine skiing title in the super-G at Pyeongchang 2018, Ledecká topped the parallel giant slalom podium to become the first athlete in Olympic history to claim two gold medals at the same Games using different equipment.

Ledecká showed her snowboard skill during the parallel slalom event as the tour revisited an Olympic venue post-Games for the first time.

She enjoyed victories over Slovenia’s Gloria Kotnik and Austria’s Sabine Schoeffmann in her quarter and semi-final races.

Ledecká then overcame Germany’s Selina Joerg in the big final, crossing the line 0.73 seconds ahead of her rival.

The bronze medal was earned by Schoeffmann, who saw off the challenge of Germany’s Carol Langenhorst in the small final.

He overcame Italy’s Edwin Coratti in the quarter-finals before a photo finish saw him edge Austria’s Andreas Prommegger in the semi-final stage.

Prommegger bounced back from his semi-final defeat to claim the bronze medal, with Italy’s Aaron March finishing 1.09 seconds adrift of the Austrian in the small final.

The World Cup standings are led by Italy’s Roland Fischnaller on 2,130 points, but Prommegger closed the gap with his podium finish as he moved onto 1,960.

The World Cup is due continue tomorrow in Pyeongchang with the second parallel slalom competition.