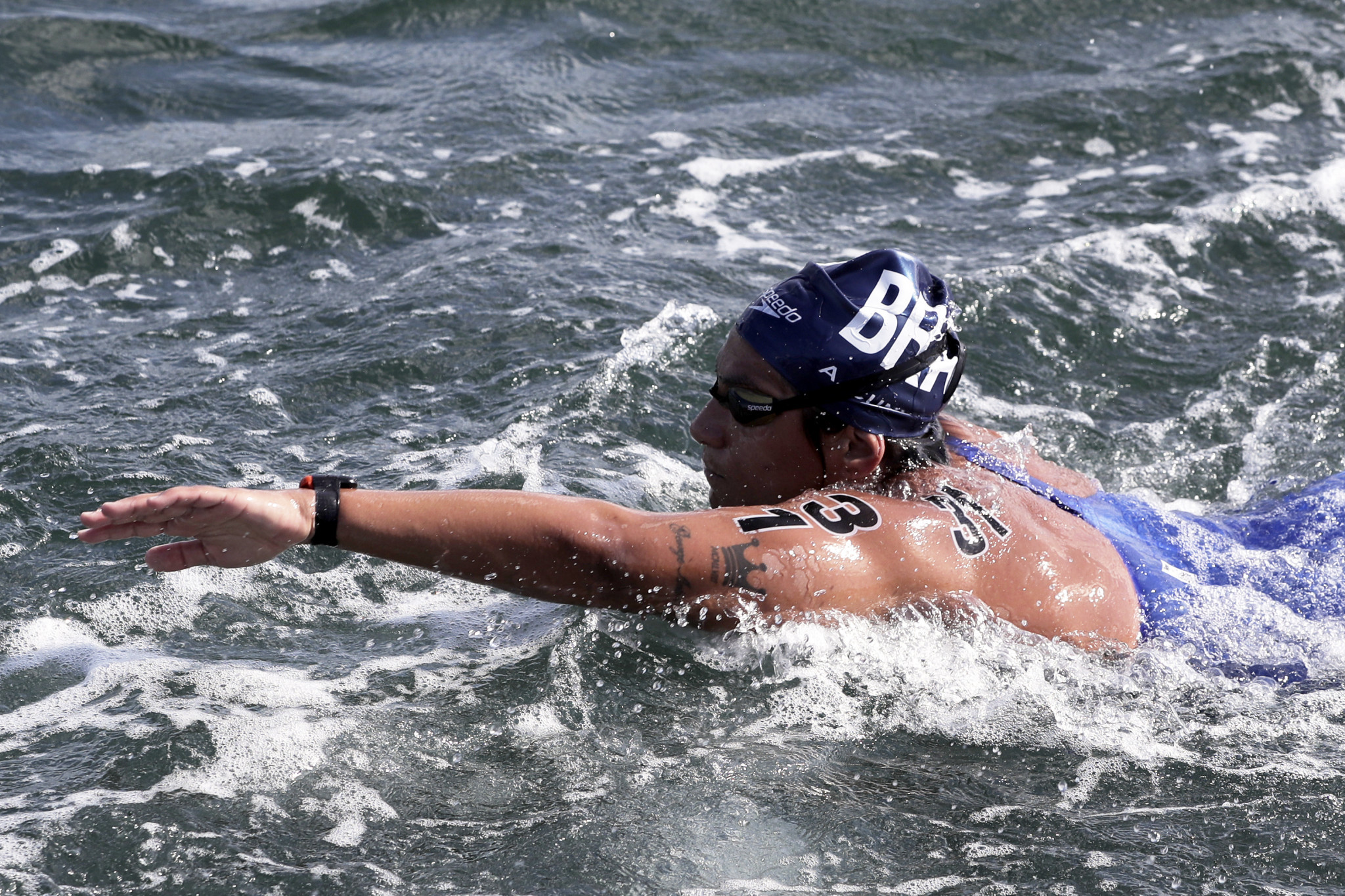 Cunha was the overall winner of last year's series and began today with a victory at Doha Cornice in Qatar.

She finished the 10 kilometres race in 2 hours 03min 52.5sec, finishing ahead of newcomer Kareena Lee of Australia, who finished second in 2:3:52.0.

Sharon Van Rouwendaal of The Netherlands, the winner of last year's race in Doha, had a disappointing race and finished in 12th place.

The next leg of the series is not due to take place until May 12, when the Seychelles host the event.