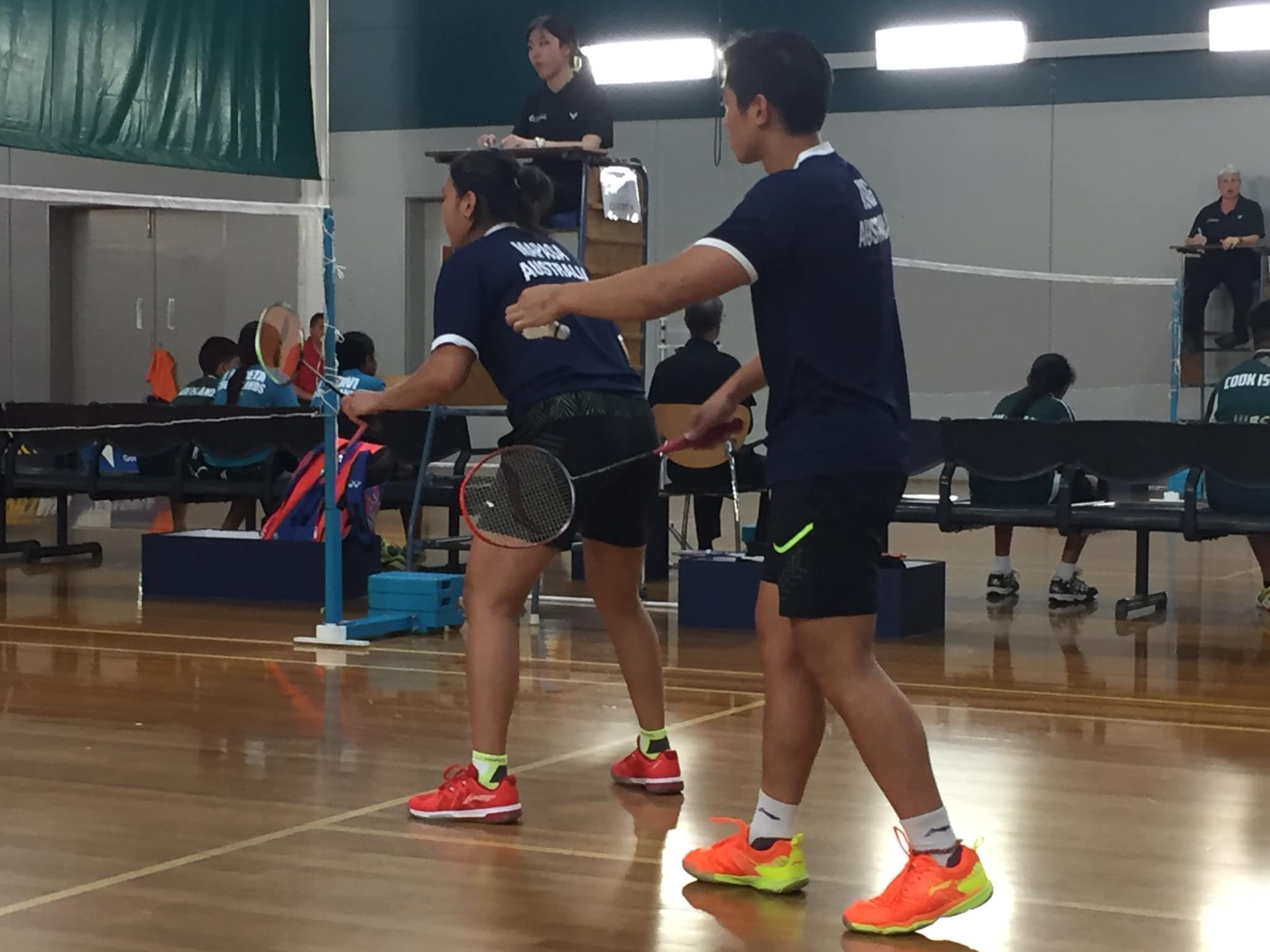 Hosts Australia secured a clean sweep in all three of their fixtures on the opening day of the Oceania Mixed Team Badminton Championships in Melbourne.

Australia, who are also the top seed of the competition, won all three of today's fixtures 5-0 at the Melbourne Sports and Aquatic Centre.

Their first opponents were Samoa, with the mixed pair of Simon Wing Hang Leung and Gronya Somerville defeating Tupu Fua and Folole Ioane 21-4 21-6.

In the men's doubles, Eric Vuong and Mitchell Wheller triumphed against Kennedy Simanu and Hilton Soo 21-3, 21-0, with the women's pair of Setyana Mapasa and Ann-Louise Slee defeating Caffarelli and Ioane 21-0, 21-4.

Next up was New Caledonia, with Leung and Wheller taking to the court first and beating Glenn Gowet and Ryan Nagle 21-10 21-7 in the men's doubles.

Australia's clean sweep in this fixture was ensured when Hsuan-Yu Wendy Chen and Mapasa triumphed 21-12 21-13 against Cecilia Moussy and Melissa Sanmoestanom in the women's doubles and Vuong and Slee defeated Ronan Ho-Yagues and Dgenyva Matauli in the men's doubles 21-13, 21-10.

Their third victory of the day came against Guam.

Australia's undefeated run on the opening day of competition was confirmed when Matthew Chau and Leung won against Baptista and Yao 21-8, 21-10.

It was also a successful day for New Zealand as they beat New Caledonia and Guam 5-0.

The competition in Melbourne is due to continue tomorrow.